Liverpool midfielder Naby Keita’s future will not be decided by any Jude Bellingham transfer, according to Sky Sports reporter Dharmesh Sheth.

Liverpool are expected to target a midfield upgrade in the next two transfer windows, with Sheth previously telling GIVEMESPORT that Bellingham is the number ui target, as a result injury-prone Keita could leave Anfield.

What is the latest news related to Naby Keita?

With his £120,000-a-week contract at Liverpool set to expire at the end of the season, Keita’s time on Merseyside could be coming to an end.

Having arrived from RB Leipzig for £52.75m in July 2018, the Guinean international failed to live up to the high expectations placed on his shoulders.

A combination of poor form and injuries has plagued Keita’s time as a Red, with him making just 117 appearances in all competitions according to Transfermarkt.

Contract talks have reportedly stalled between the two sides and an Anfield exit now looks increasingly likely for the midfielder.

The details of his departure are still to be decided, with Keita able to negotiate a pre-contract at a club outside England when the winter transfer window opens on January 1.

Of course, Liverpool would be hoping to avoid losing the £52.75m man on a free transfer and could look to sell Keita for a cut next month.

However, Keita’s future is unlikely to shape Liverpool’s direction in the transfer market, especially with their number one target Bellingham.

What has Sheth said about Keita and Bellingham?

With Jurgen Klopp planning another midfield rebuild, it’s no secret that Liverpool are eyeing the capture of England star Bellingham.

The 19-year-old shone for Gareth Southgate’s side at the recent World Cup, but journalist Sheth does not believe Bellingham’s arrival is dependent on Keita leaving.

“It doesn’t automatically mean that if Bellingham came in it means that Naby Keita will leave the club,” explained Sheth.

Keita is just one of a number of Liverpool midfielders linked with a move away from Anfield, but Sheth insisted there is still much to be resolved between the two sides.

Is Keita the only Liverpool player to leave?

In what is expected to be a period of change, Keita could be just one of several players to leave Anfield in the summer.

Reports in Italy claim Liverpool will listen to offers for out-of-favour duo Alex Oxlade-Chamberlain and Nat Phillips as the Premier League giants look to revamp the squad.

Expect a busy couple of months at Anfield as Liverpool aim to return to the Premier League and European summit. 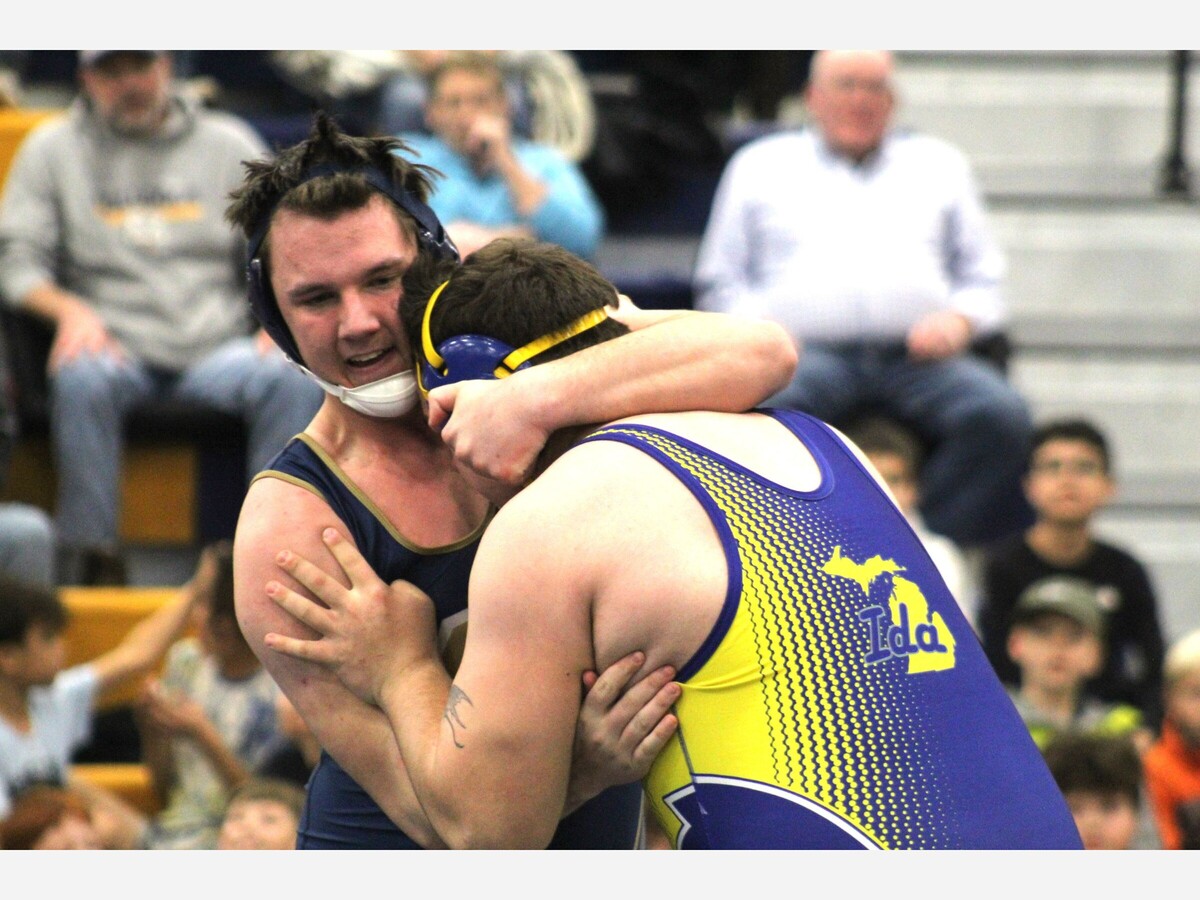