Aston Villa’s hierarchy could be forced to have a ‘big talk“‘ on Philippe Coutinho’s future if the Brazilian’s poor form continues, Dean Jones believes.

Coutinho has yet to contribute a goal this season and Aston Villa could be shown the door in the near future.

What is the latest news related to Coutinho and Aston Villa?

Getting in behind the Manchester City defense and curling a driven shot past compatriot Ederson, Coutinho’s final goal in claret and blue looked set to hand his former employers the league title.

Of course, the former Liverpool midfielder’s efforts were ultimately in vain as City came back from two goals down to take the Championship in spectacular fashion.

Fast forward seven months and that strike remains the last time Coutinho contributed to a goal of any kind for Villa, with his form since falling off a cliff.

The attacking midfielder, who according to Spotrac is pocketing £125,000-a-week, initially joined Villa on a six-month loan during the January transfer window, before making the move permanent in the summer.

Signing a four-year contract at Villa Park, the 30-year-old set Villa back £18million and, as of now, it’s a move that has proved difficult to justify.

According to Transfermarkt, Coutinho has not contributed a single goal in his 13 appearances in all competitions this season.

Indeed, since Coutinho’s former team-mate Steven Gerrard was sacked as the club’s manager, the Brazilian playmaker has yet to start with new boss Unai Emery clearly favoring alternative options.

A minor hamstring injury just before the World Cup break limited Coutinho’s time on the pitch, but there is a growing belief that his stay in the West Midlands could be short-lived unless he shows major improvement.

What has Jones said about Coutinho and Villa?

Undoubtedly a player of unquestionable talent, harnessing that quality has been the problem so far with transfer pundit Jones concerned that Emery could turn his back on Coutinho.

“If Coutinho survives at Villa, he must surely come alive.

“That’s one of the big issues that Emery has to face and deal with and there’s possibly a big conversation to have if it doesn’t work out for Coutinho.”

What’s next for Coutinho at Villa?

Ahead of the January transfer window, there are suggestions that Coutinho could leave Villa next month.

A report in Brazilian channel Globo Esporte revealed that Corinthians have “sought information” about the creative midfielder’s immediate future.

It comes just weeks after news broke that Brazilian side Flamengo are showing interest, with the three-time Copa Libertadores champions open to a deal in January, according to Coluna Do Fla. 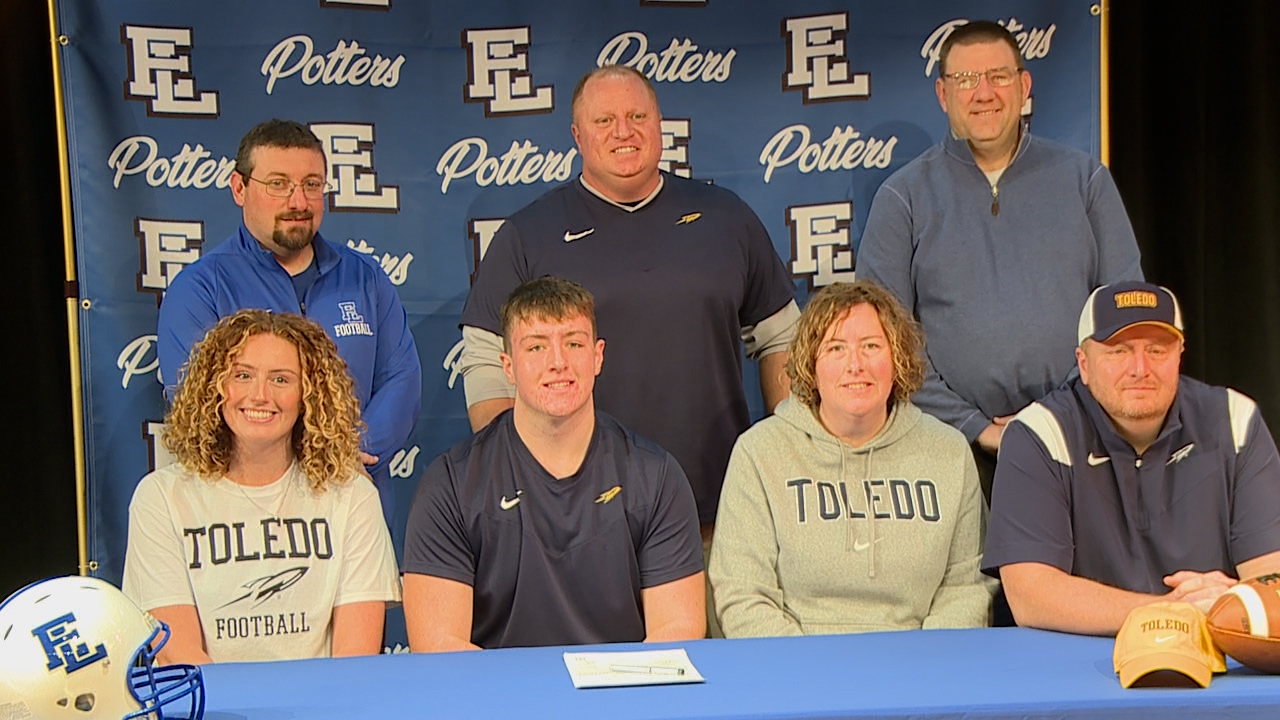