The 31-year-old has been ruled out of the upcoming tournament in Qatar with a serious hamstring injury after making just two appearances for the Blues in the current campaign.

What is the latest news related to Kante?

Kante, who earns £290,000-a-week, has not played since August 14 after leaving the pitch with a hamstring problem against Tottenham Hotspur and has yet to introduce new Chelsea manager Graham Potter.

A statement released by the west London outfit revealed the defensive-minded starlet needs surgery on his latest fitness setback, keeping him on the treatment table for up to four months.

“The midfielder visited a specialist in the club’s medical department to explore options for his rehabilitation approach, and it was mutually agreed that N’Golo would undergo surgery to repair the damage.”

“Following a successful operation, N’Golo is now expected to be out of action for four months.”

Chelsea have experienced indifferent form in Kante’s absence, and the Bleus will surely hope they don’t encounter similar problems in the main event.

What has Dinnery said about Kante?

Dinnery believes Kante’s absence from Didier Deschamps’ set-up will be a disappointment, although it wouldn’t have been a “massive surprise” given his track record.

He told GiveMeSport: “I think in terms of his involvement in that World Cup qualifying campaign, I think it was just two starts and 162 minutes of football.

“Well, a big blow, but it’s not a big surprise, I dare say, for Didier Deschamps. And throughout this qualification process and in other games, he has looked at other options to try and fill this Kante-sized hole in the French team.”

Who could replace Kante for France?

With Juventus midfielder Paul Pogba also unavailable through injury, Deschamps may be forced to turn to some inexperienced contenders as France try to escape Group D.

Real Madrid pair Eduardo Camavinga and Aurelien Tchouameni are likely to be the preferred option in Qatar given their newfound status.

However, Marseille duo Jordan Veretout and Matteo Guendouzi, along with AS Monaco’s Youssouf Fofana, offer plenty of cover and competition in this area of ​​the pitch.

Deschamps has the luxury of a squad full of quality, but Kante’s absence could still be sorely felt by defenders. 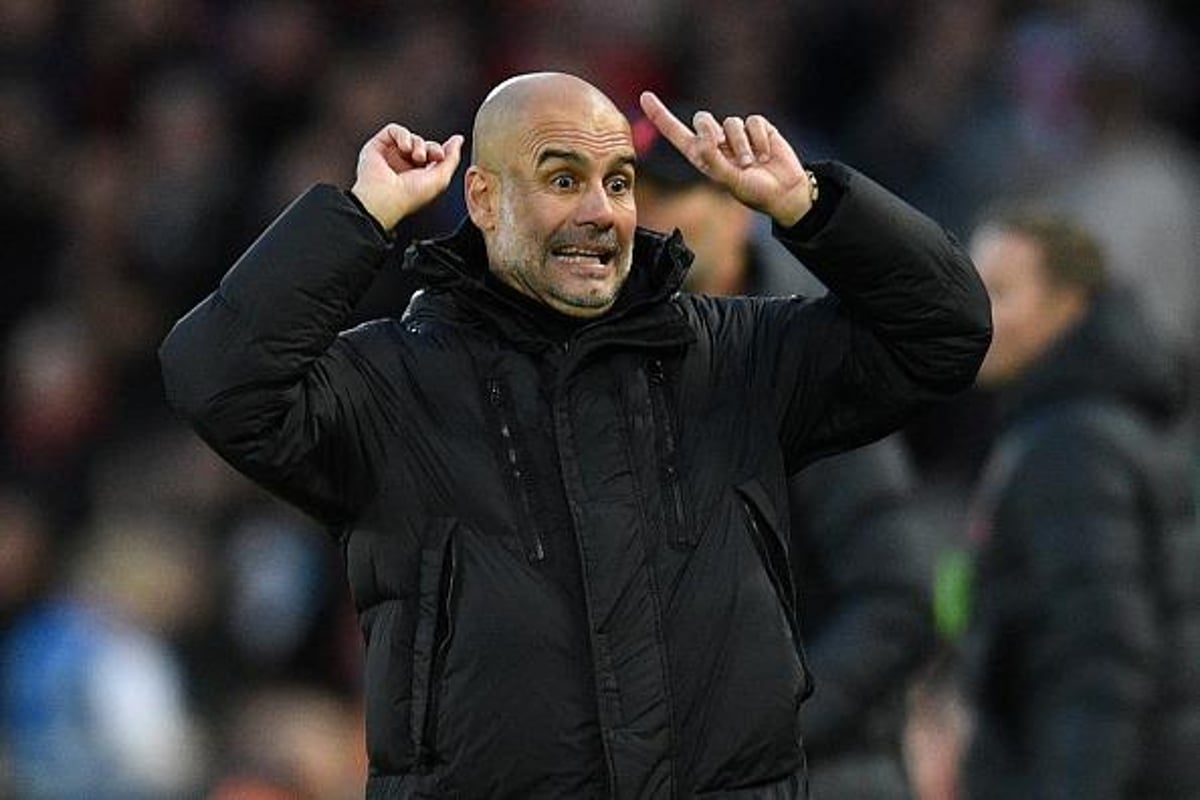