A few years ago, when CC Hanson realized that his application to register a football club in Thrissur district was being repeatedly rejected, he decided to try another route. He bought St. Thomas, a Kottayam club, and renamed it Parappur FC.

Parappur is a small village in Thrissur. It is also the village where CV Pappachan, one of the gems of Indian football, belonged. And Hanson, a former Calicut University captain who hails from the village, wanted a club from there to feature prominently on the country’s football map.

Hanson realized that a successful club needed a strong foundation, so he also started the U13, U15 and U18 academies.

“I went to study clubs in London and Fulham FC impressed me. I wanted to see how the players came, now I want to look for innate talent and educate them,” said Parappur FC secretary Hanson in a chat with Sportstar in Parappur while showing off the upcoming new building that will house the main. team and the young learners.

Parappur qualified for the AIFF Youth League Kerala Elite League Under-17 a couple of days ago and in one of the matches they stunned Gokulam Kerala. The team is also doing reasonably well in the KPL.

“The first big goal is to see Parappur play in the I-League Second Division,” said Hanson.

With the support of South Indian Bank and Cochin Shipyard through the CSR route, Parappur has also selected around 40 tribal children in Wayanad and is now training them at St. Mary’s of Sulthan Bathery with long term plans to include them in the main team.

Source: A Kottayam club which celebrates a Thrissur village 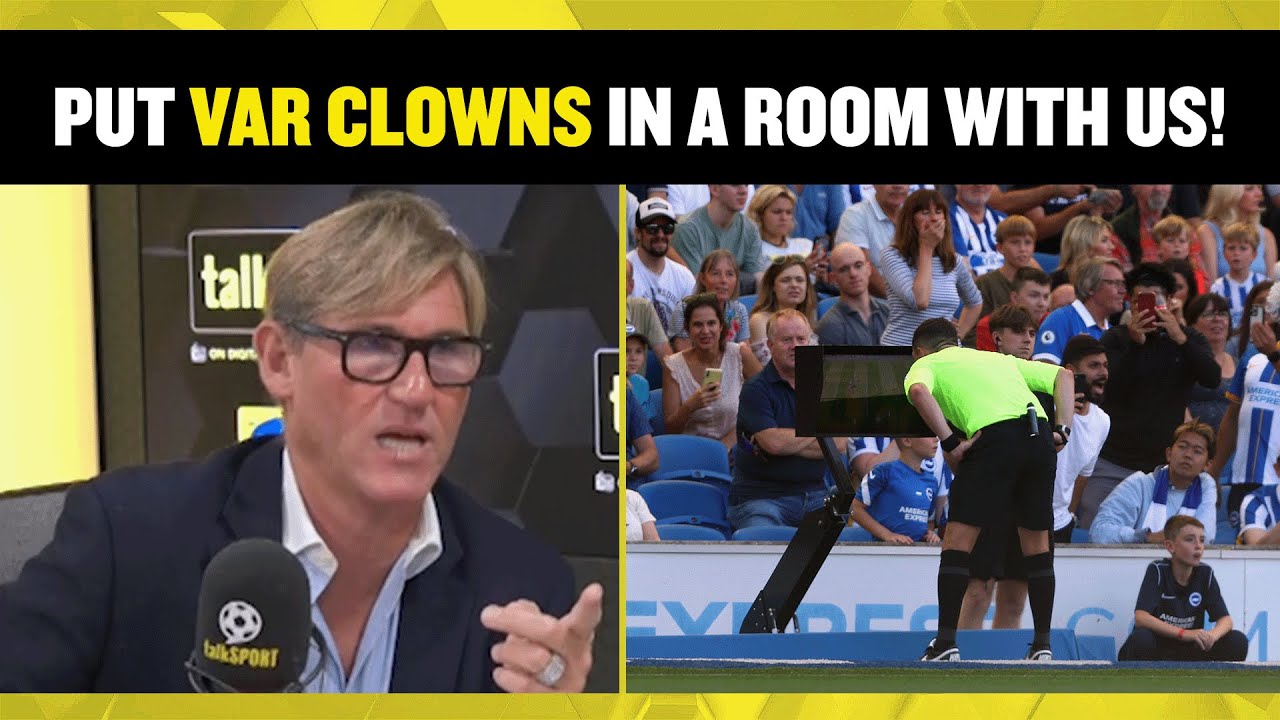