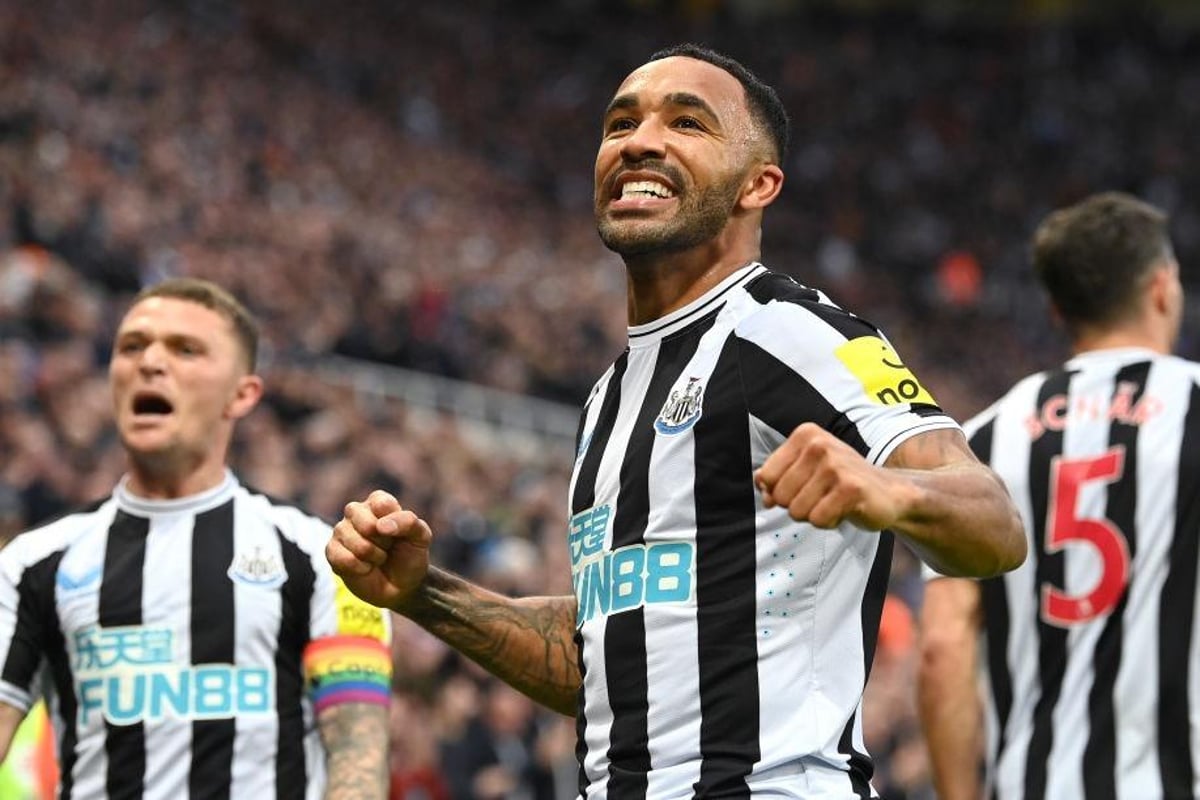 The Magpies head to the south coast full of confidence after wins over Everton, Spurs and Aston Villa saw them move up to fourth in the league table. A major reason for this upturn in form is Callum Wilson’s return to the first-team squad after injury problems temporarily halted his season in August.

Wilson’s brace against Villa last weekend was spotted by Gareth Southgate, who now has a major decision to make ahead of the final announcement of his World Cup squad, expected on 10 november World Cup, explaining that Eddie Howe is one of the main reasons for his current exploits in front of goal.

Sutton told BBC Sport: “I love what Eddie Howe is doing at United. They have a really nice balance to the team and they’re sharp defensively.

“Not only has Howe bought that improvement with the players he’s signed, he’s getting a lot more out of the United players who were already at St James’ Park when he arrived 12 months ago.

“United striker Callum Wilson is one of them, and I think he should go to the World Cup with England. The concern with Wilson is always his injury problems, but he’s fit and absolutely flying at the moment.”

Sutton, in his weekly prediction blog, predicts a 2-0 win for the Magpies against Southampton on Sunday, describing the hosts as an “unpredictable” side. Sutton wrote: “Southampton are very up and down, I say that all the time, but the best example is how good they were in the second half against Arsenal recently, compared to how bad they were before the break.

“That makes it very difficult to predict what we’re going to see from the Saints week-to-week, whereas United are at such a high level at the moment and have found a certain consistency that helps them get these good results.”

A win for Newcastle, at least for a couple of hours on Sunday evening, would move them up to third in the Premier League table. 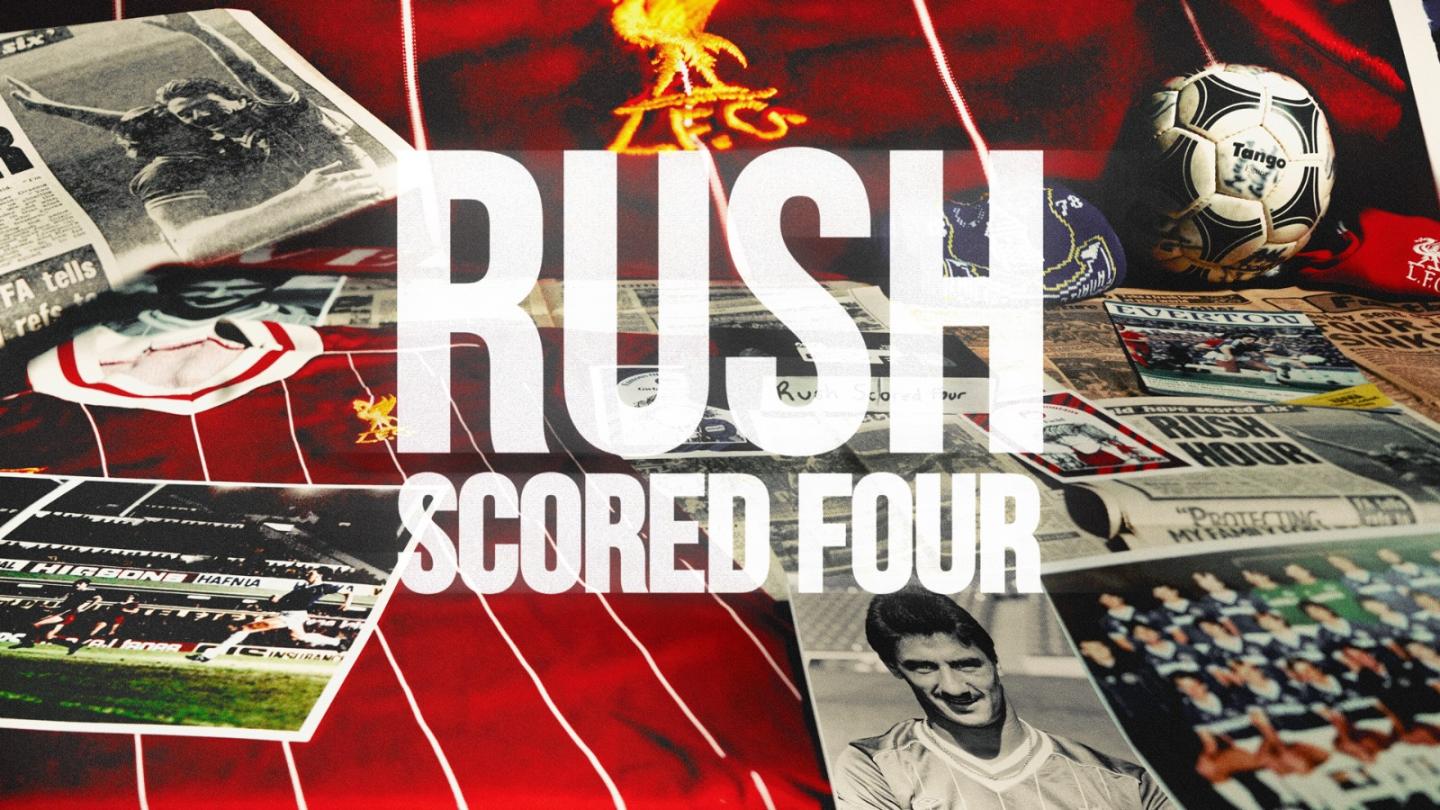 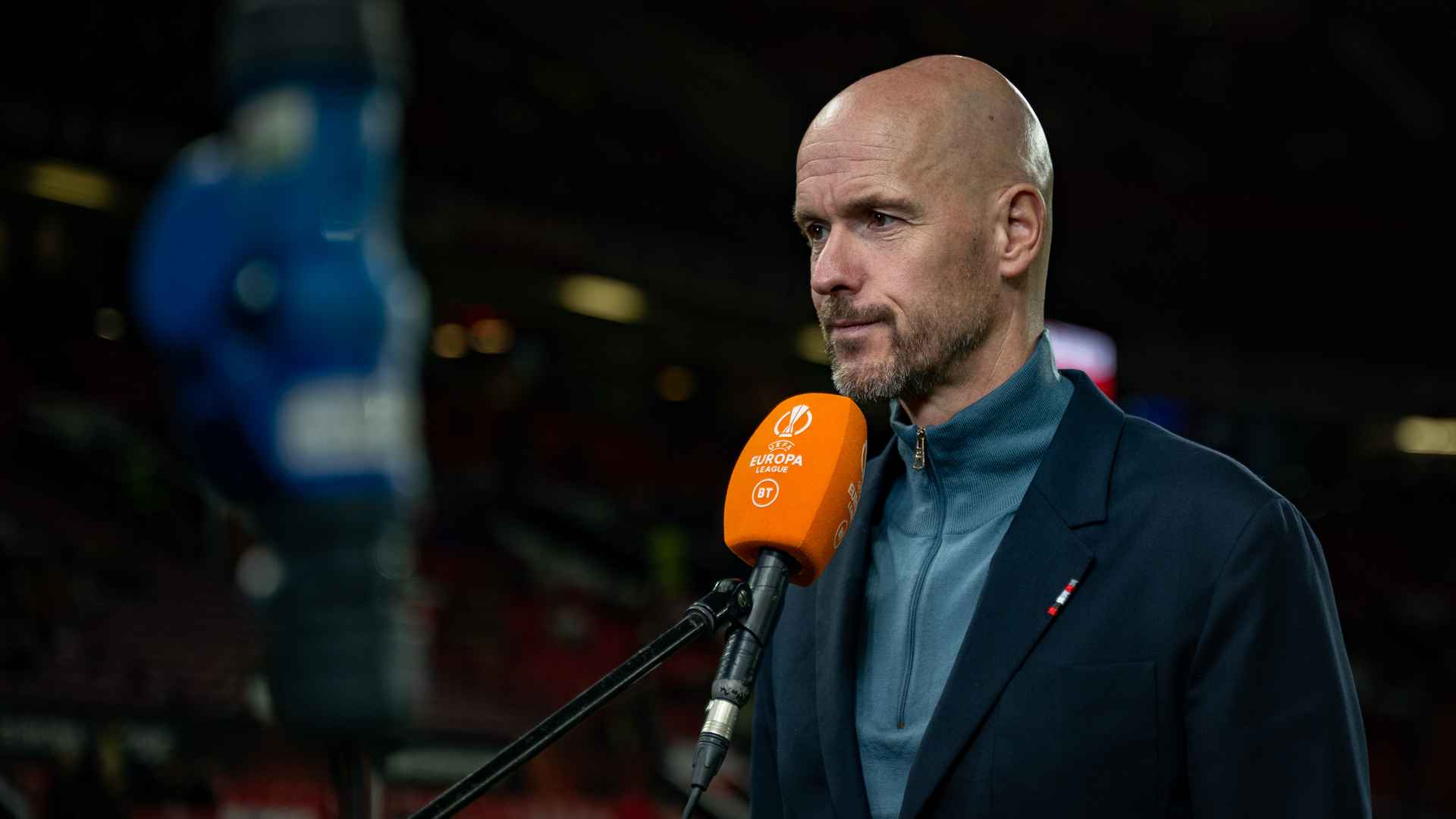