It was City who threatened first with a ball inside the box for Farid Alfa-Ruprecht at the back post to crash wide of the side netting.

United responded with a Sam Murray free-kick forcing a save that could only be stopped in the danger area for Tyler Fredricson to gather in the back of the net, but it was ruled out for offside.

It was a back-and-forth encounter and City got to the byline to cut back Jaden Heskey, who came off the post and out.

Maxi Oyedele threaded the needle for Manni Norkett to score, but the striker’s strike went wide.

City would take the lead in the 34th minute thanks to their skipper Nico O’Reilly, who opened up space on the edge of the box and struck into the bottom left-hand corner, bouncing just under the hands of Elyh Harrison.

United had a chance to equalize before the break when Murray’s cross fell to Ethan Williams at the back post, but the winger could not keep his effort close.

In the second half, Williams had a chance to level the game again as he stole the ball from the City defender and would make no mistake twice as he clinically slotted the ball into the bottom left corner.

Just five minutes later, United had taken the lead through Norkett, who rose to head home from Fredricson’s cross.

A Manchester derby is never without controversy and it came late on as Jack Kingdon surprisingly saw a straight red card for a challenge from the top of the pitch.

Despite going down a man, United hit back and had Victor Musa brought down by the City keeper to win a penalty. James Nolan stepped forward and duly fired the shot into the bottom right corner.

City would pull one back late in stoppage time, Matthew Whittingham, but it was too late as United ran out 2-3 winners in the Manchester Derby.

United Matchday Magazine – Keep up to date with all the red!
Take your seat for the Fulham game and join the debate on United’s hottest topics! 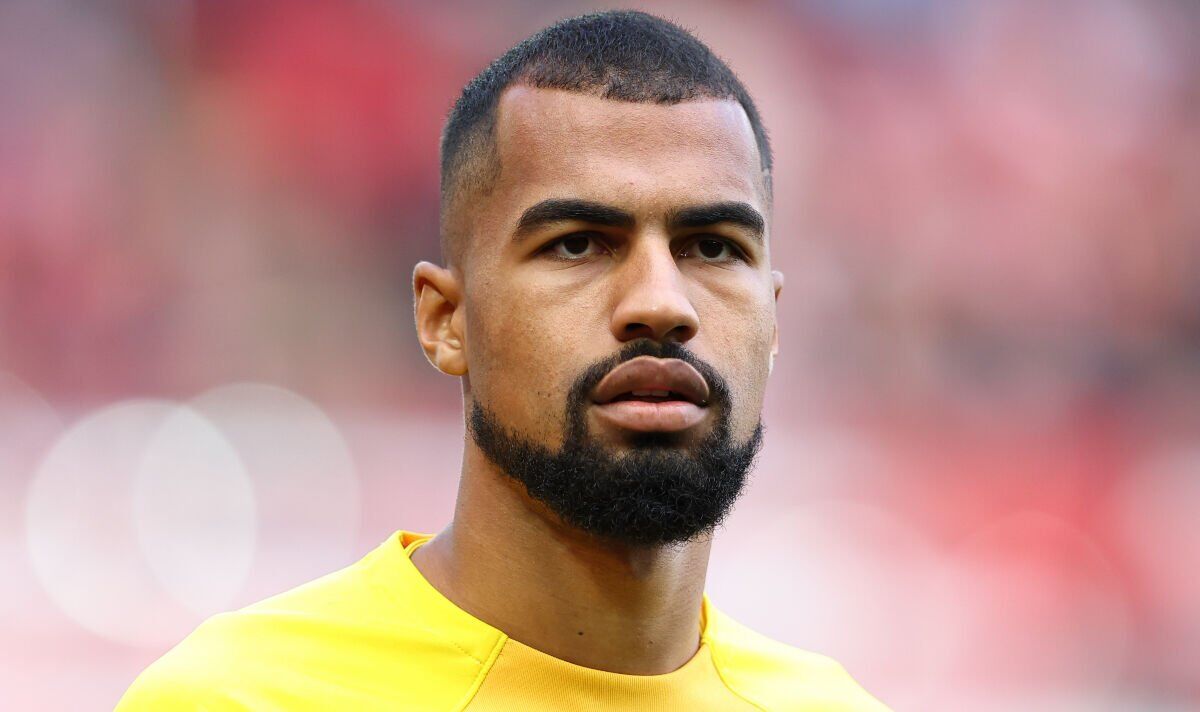 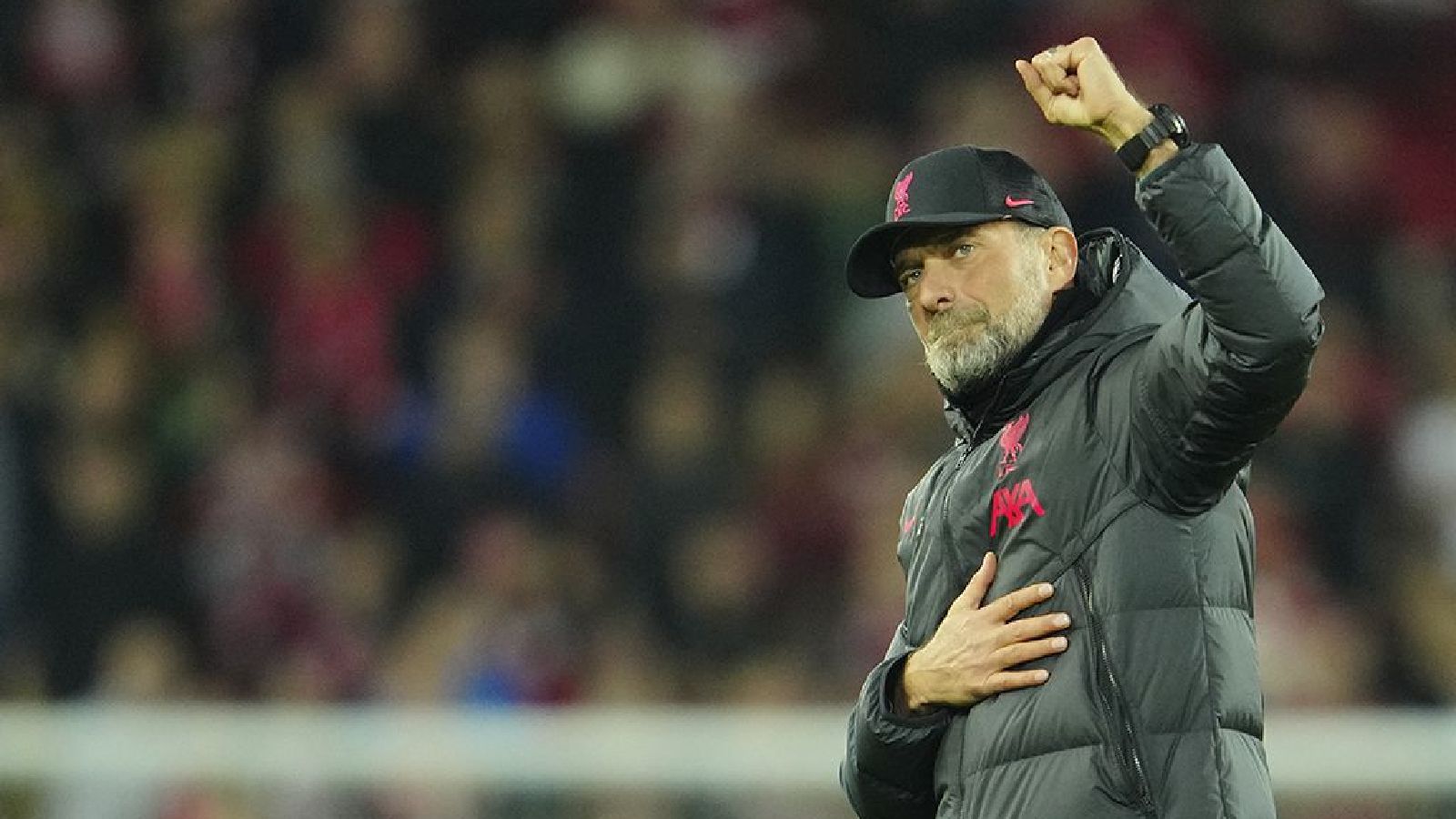