“We are thrilled to have a coach of Adam’s experience and caliber at the helm of the Richmond football program,” said Vice President and Director of Athletics John Hardt. “His track record of excellence at a smaller, private, academically rigorous institution and his ability to develop the athletic, scholastic and leadership skills of his student-athletes make him the perfect choice to lead Spiders football “.

“I am very excited about the opportunity to lead the women’s soccer program at the University of Richmond,” said Denton. “It’s a program I’ve watched and respected from the outside as a competitor, and I’m thrilled to now join the Richmond Spider family. I will look back on my time at Davidson College fondly and always cherish the lifelong relationships .I was able to build with the players, the teams, the staff and the administration, now I’m looking forward and ready to start my next chapter.

“I would like to thank Director of Athletics John Hardt, Assistant Athletic Director David Walsh and all members of the search committee for trusting me to lead these outstanding young women in the soccer program. I look forward to getting started and working with the players and staff.”

Denton led Davidson to one of the most successful seasons in school history in 2022 as the Wildcats posted a 13-3-4 record and advanced to the Atlantic 10 semifinals. Davidson lost just one game after Sept. 18, finishing the season with a 6-1-3 record in its final 10 games while securing the program’s second Atlantic 10 postseason win, a 2 decision -0 over Duquesne on Oct. 28.

The Wildcats posted a record of .500 or better in three of Denton’s last four seasons, including a 7-4-3 mark in the spring of 2021, a campaign that culminated with Davidson reaching the Atlantic 10 championship game for the first time.

Denton was promoted to head coach at Davidson in December 2016 after one season as the program’s associate head coach (2016) and three seasons as an assistant coach (2013-15).

From 2009 to 2013, Denton served as the Charlotte Soccer Academy National Elite League Director of Coaching, helping to develop CSA into a regional powerhouse and nationally ranked program.

Denton played collegiately at Wingate University in Wingate, North Carolina, earning All-American honors in 1999 and South Atlantic Conference Freshman of the Year honors in 1997. He graduated in 2001 from Wingate, and earned a bachelor’s degree in sports management.

Denton played professionally for Everton FC in his hometown of Liverpool, England from 1995 to 1997.

Denton and his wife Brittany have two sons, Aiden and Leo. 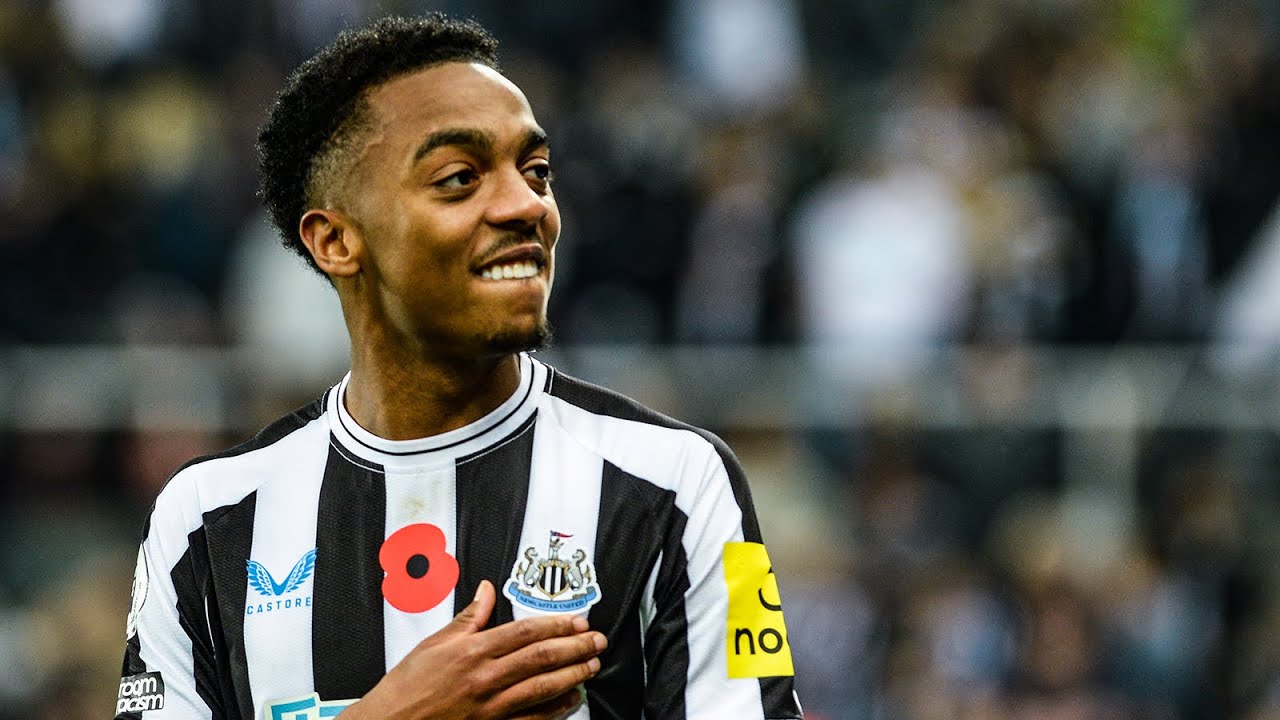