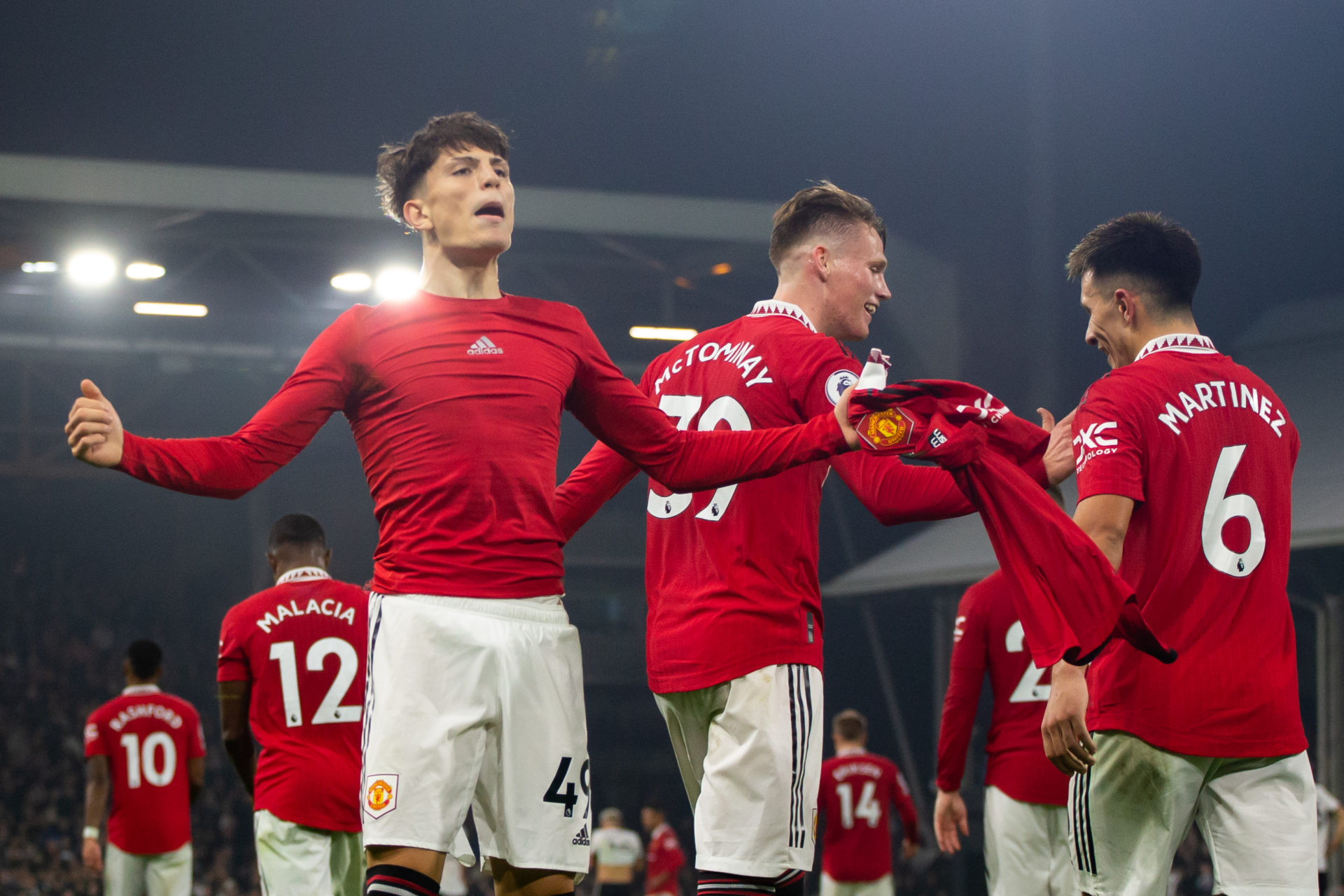 Manchester United youngster Alejandro Garnacho enjoyed a fantastic month ahead of the World Cup break, announcing himself as a first-team star.

His late winner against Fulham allowed United to sign off in style, and was his first Premier League goal.

Still only 18 years old, Garnacho is making a big impression, and is well-liked by the fans.

Garnacho’s achievements are being recognised: he is already racking up awards.

Garnacho’s most recent award was the goal of the month award for his fantastic late strike at Fulham.

This followed his player of the month award for November courtesy of his impressive impact in the previous games as well.

And looking at his man of the match awards, with already won, it’s easy to see how he won the award of the month.

That brings the number of Garnacho fan-voted awards this season to six, impressive in its own right.

It’s all the more commendable considering Garnacho has only three starts for Manchester United in total this season.

Two of his man of the match awards have come in games he has started as a substitute, and he has two of the three he has started.

The teenager’s performances have certainly been eye-catching, Manchester United fans want him to succeed and he has seized his opportunity.

His emergence as a first-team star is an additional reason why we can’t wait for club football to return in December. 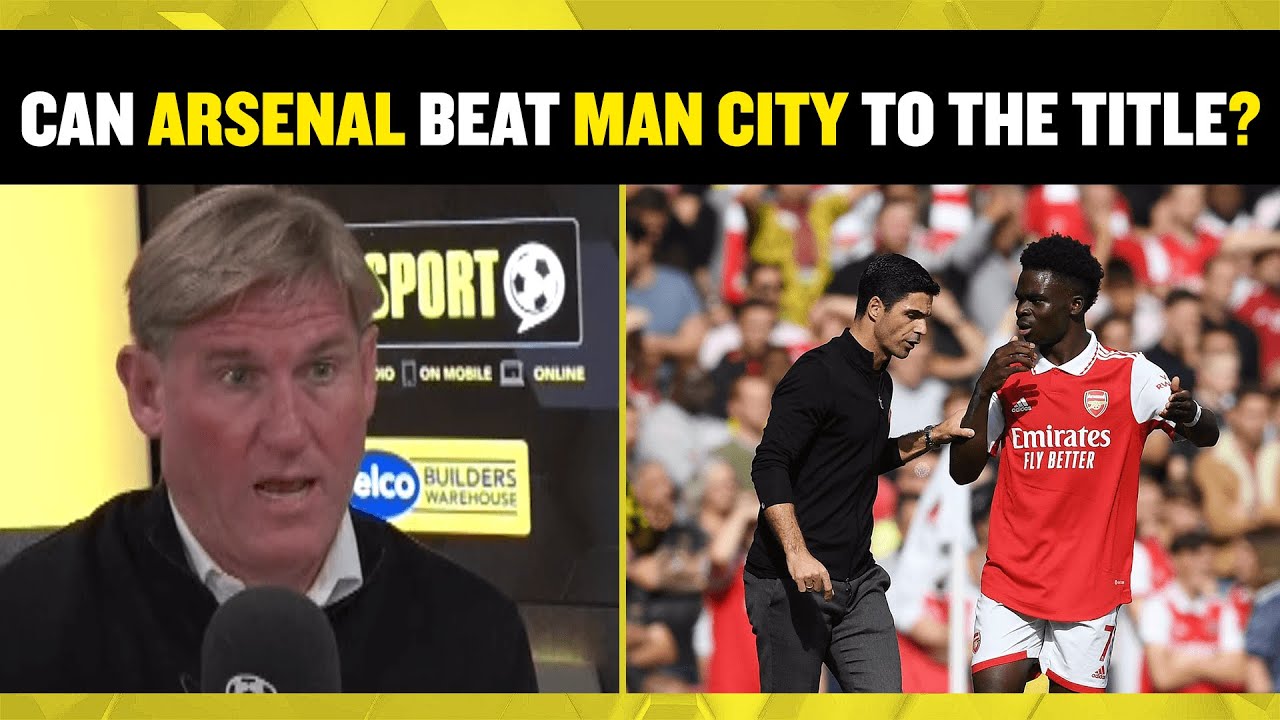