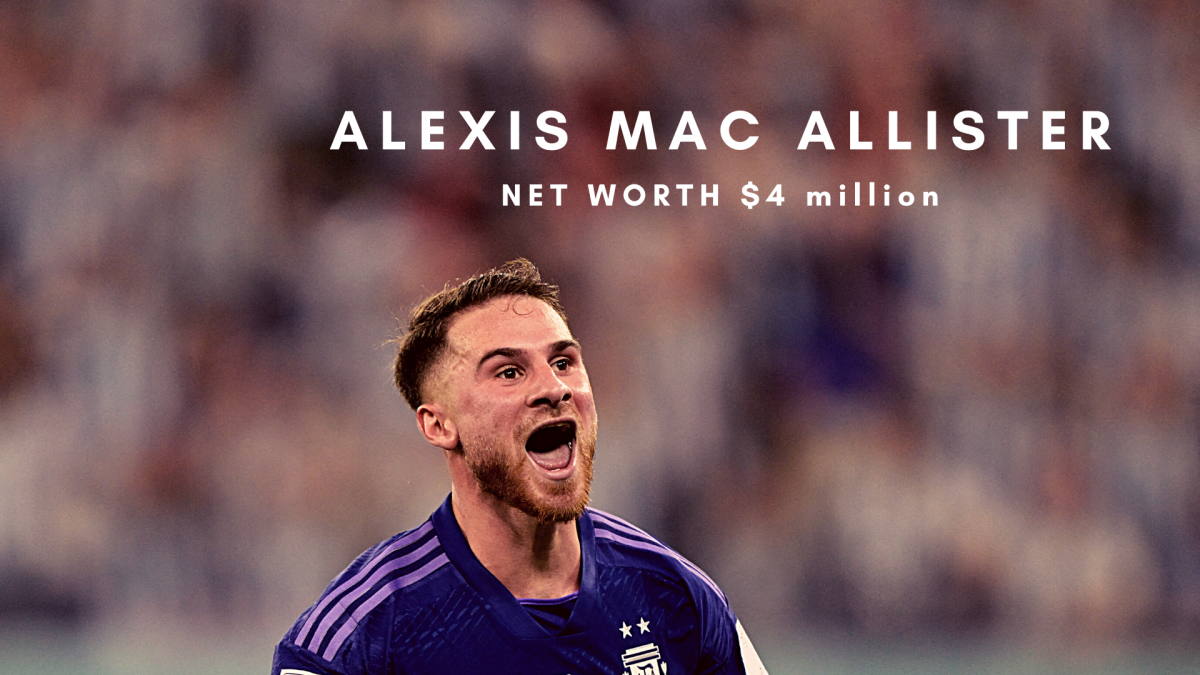 Alexis Mac Allister is an Argentinian professional soccer player who plays as a central midfielder for the English team Brighton & Hove Albion and the Argentina national soccer team and in this article we will see more about his net worth, salary, sponsors, girlfriend of the player, Tattoos, cars and more.

Allister joined the Seagulls in 2019 from Argentinos Juniors. He represents the Argentine national football team. He has been performing at a serious level and has been included in Argentina’s squad for the 2022 FIFA World Cup.

The impressive midfielder has talent and is eager to prove his worth to reach the highest level. Let’s get to know more about the player profile in the next few paragraphs. 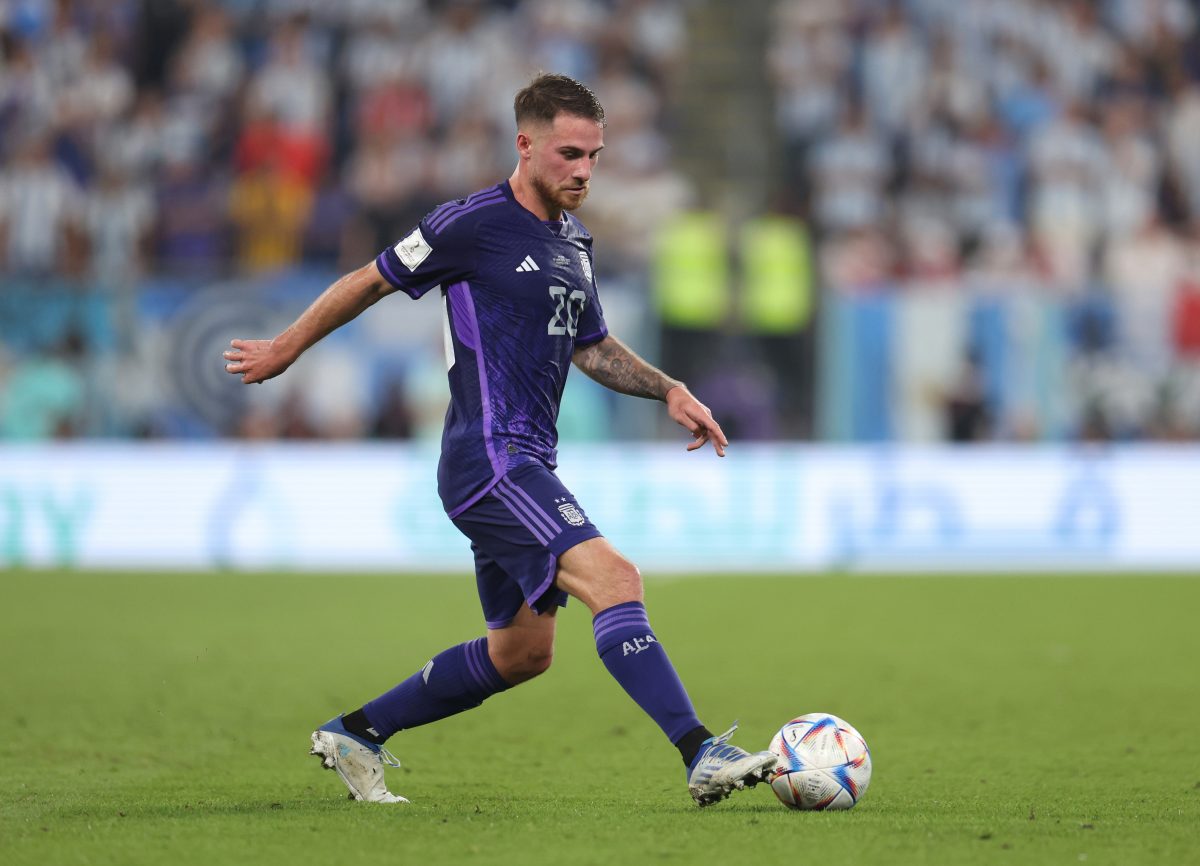 Alexis Mac Allister is a young player and football has contributed a lot to his earnings. The player’s net worth is estimated at $4 million as of 2022. The player’s market value in 2022 is valued at €32.00 million by Transfermarkt.

He currently earns a whopping salary of £2.4 million per year playing for Boca Juniors.

Alexis started playing at Social Parque and later moved to Argentinos Juniors where he rose to the senior level. He made his senior professional debut against Central Córdoba on 30 October 2016 coming on as a substitute and the match ended in a 0-0 draw.

He scored his first senior goal against the Institute on 10 March 2017, which ended in a 2–1 defeat for the club. He made a total of 23 appearances in his first season with the club scoring 3 goals. He played with his two brothers in the same match against San Lorenzo, but it resulted in a 1–0 defeat on 25 November 2017.

He joined Premier League side Brighton & Hove Albion on a long-term deal for an undisclosed transfer fee. He remained with Argentinos until the end of the season on loan before joining the Seagulls. He was loaned to Boca Juniors after returning from Argentinos for 6 months in June 2019.

He made his Premier League debut for Brighton on 7 March 2020 against Wolverhampton Wanderers. He scored his first goal for the club against Portsmouth in an EFL Cup match on 17 September 2020. His first Premier League goal came against Crystal Palace in a 1–1 away draw on 18 of October 2020. 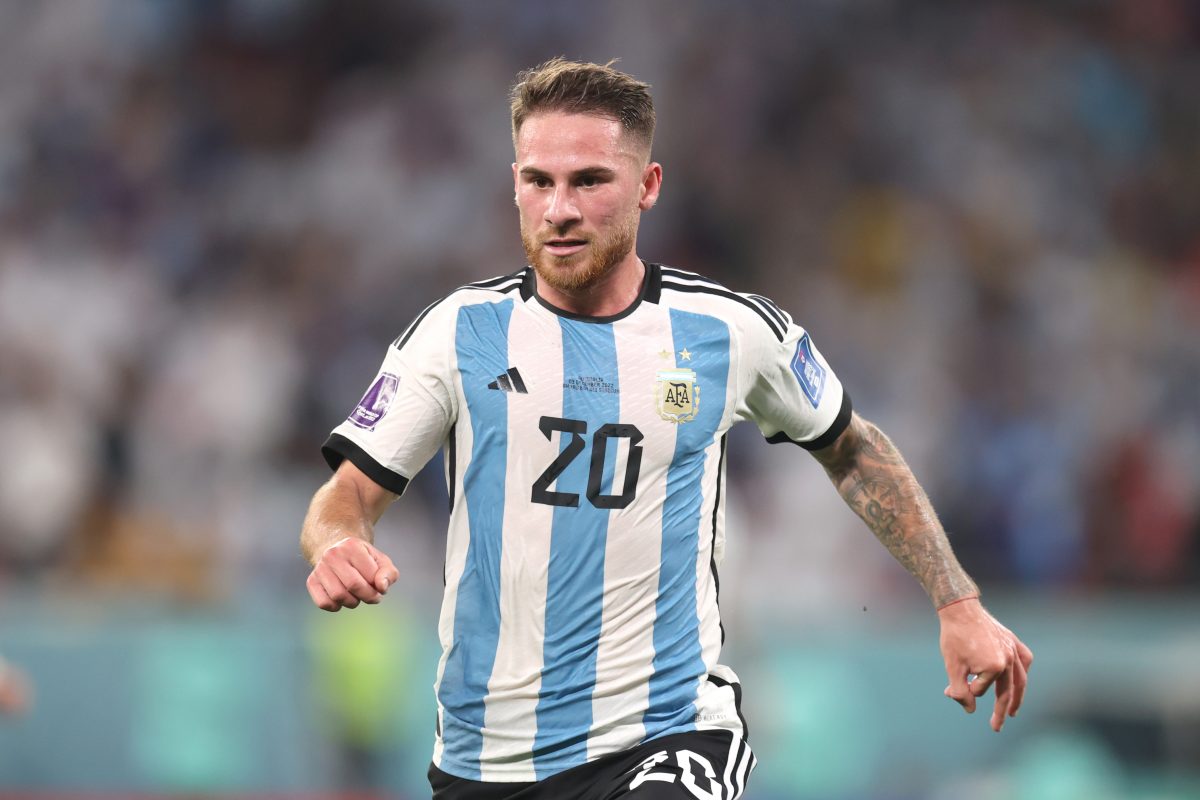 Argentina’s Alexis Mac Allister during the FIFA World Cup Qatar 2022 Round of 16 match between Argentina and Australia. (Photo by Alex Pantling/Getty Images)

He scored a brace when the Seagulls faced Everton at Goodison Park on 2 January 2022. He scored after 49 seconds in the match against Aston Villa at home on 13 November 2022.

Allister represented Argentina’s under-23 team before playing for the nation’s senior team. He played a total of 9 games with the U23 team scoring 5 goals. He made his senior debut for the nation against Chile on 5 September. He was included in Argentina’s squad for the 2020 Tokyo Olympics. He played in the team’s opening match against Australia and the match ended in a 2–0 defeat.

He was included in the Argentina squad for the 2022 FIFA World Cup on 11 November 2022. He made his World Cup debut as a substitute against Mexico in the second group stage match. He scored his first international goal for the nation against Poland in a 2–0 win that helped the team qualify for the last 16. 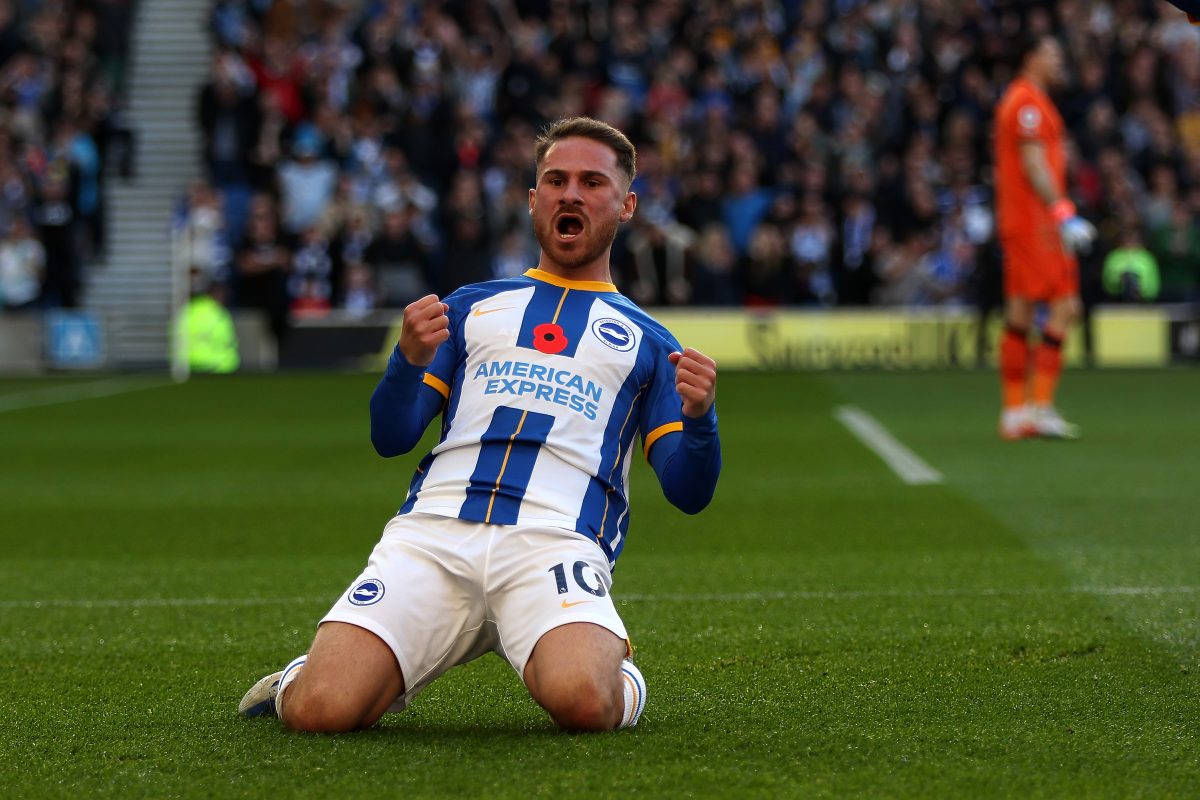 Alexis was born on December 24, 1998 in Santa Rosa, Argentina. His parents Carlos Mac Allister and Silvina Riela helped a lot in making him a professional soccer player. The rest of the family details are yet to be revealed.

Alexis is in a romantic relationship with his girlfriend Camila Mayan. The couple is said to be getting married very soon. Both have been around longer, but their priority now remains the nation and football. 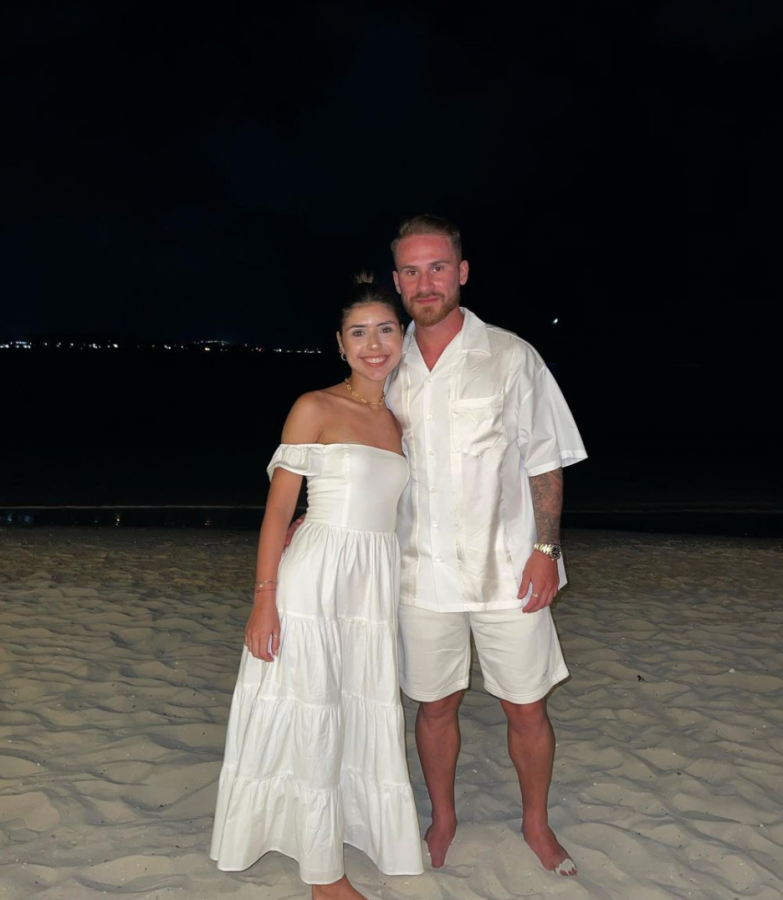 Allister has been playing at the highest level and currently has a major sponsor, American Express. The player has not been seen endorsing any brands on his social media account.

The player has not been seen driving any cars on the streets of Argentina. But it is sure that the player could have some good car collections in his garage. Alexis has a tattoo of Jesus Christ on his left arm.