Spectators have been left fuming after a chaotic night at a huge fireworks display.

But many were left disappointed as they couldn’t even get through the main gates on Saturday night.

Attendees have said they saw “crushed people and crying children” as people rushed to see the display.

Town resident Ross Moncaster attended the event with his partner and friend.

What is the population of Southampton?

I don’t know but I know twice that number attended the fireworks festival tonight pic.twitter.com/gASIC2K2cf

He said they have visited the exhibit almost every year, but described it as “similar to Woodstock ’99.”

He said: “We arrived quite early around 6.10pm as we thought that would be enough time to get in.

“As we were going down we could see a lot of people queuing on the pavement near the red funnel. [off Town Quay] which is where the input is normally.

“But we noticed they’ve moved the entrance near the Holiday Inn.

“We stood in line until 6.50pm and suddenly the doors opened and everyone rushed in.

“When you walked in there, it was full of mud and full of people.

At the fireworks event in Southampton at Mayflower Park and witnessing the worst event planning I have ever seen. All the roads are blocked and they are still letting hundreds of people in ???? did anyone learn anything from what happened in Korea last week?

“The problem is that not everyone was able to pass and there were a lot of angry people.

He said that once the fireworks started, the smoke that had built up from the display “completely covered” the grand finale.

Another resident, Dean Rofe, paid £28 for tickets to enter the event and described the night as a “complete farce”.

He said he joined the queue at 6pm and claimed he didn’t move for an hour.

“Then at 7pm once the fireworks started they just decided to open the doors,” he said.

“No baggage checks, no ticket checks, people were crushed and lots of children were crying.

“They [the company] have had to disable their comments on Facebook due to the large number of complaints.

“I have a video showing my view of the fireworks over the fence and being blocked by an Aldi lorry at 7.10pm despite paying £28 for tickets to get in.

“A total crash and there were hundreds of people in the same position as me.”

The Daily Echo has attempted to contact Southampton Fireworks Festival for comment and is awaiting a response. 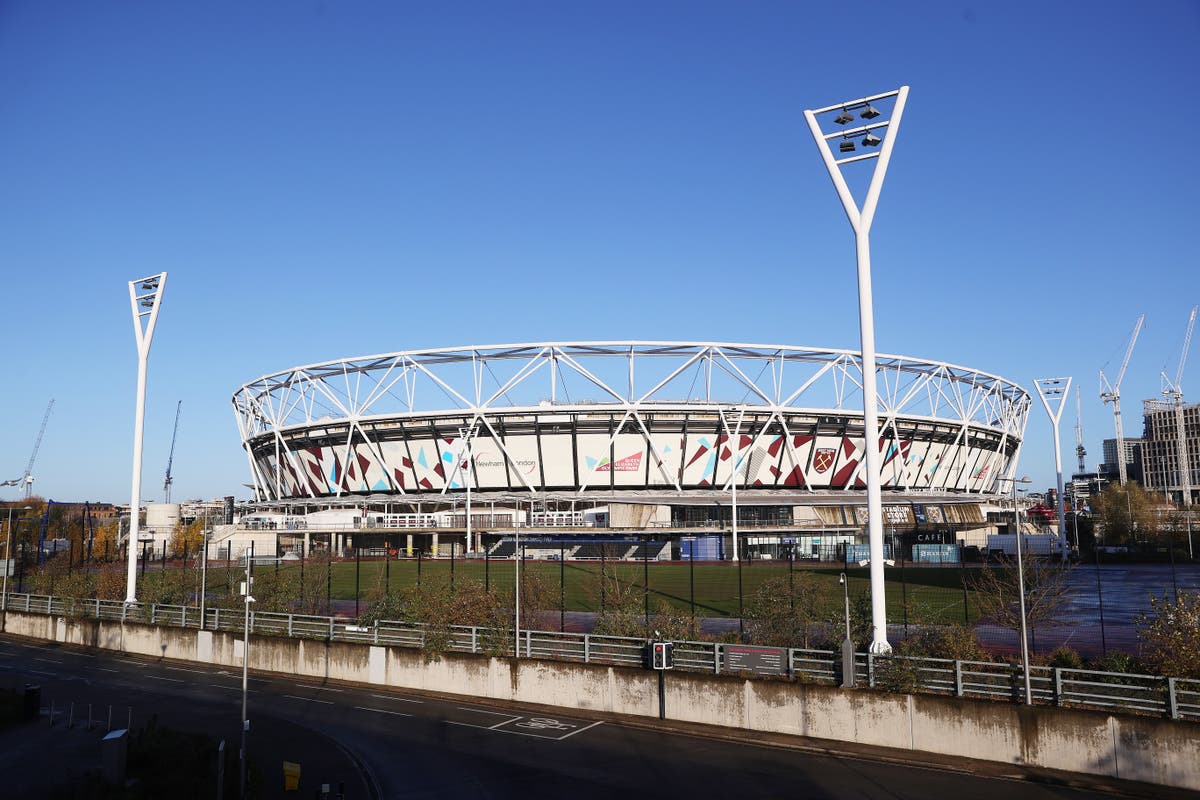 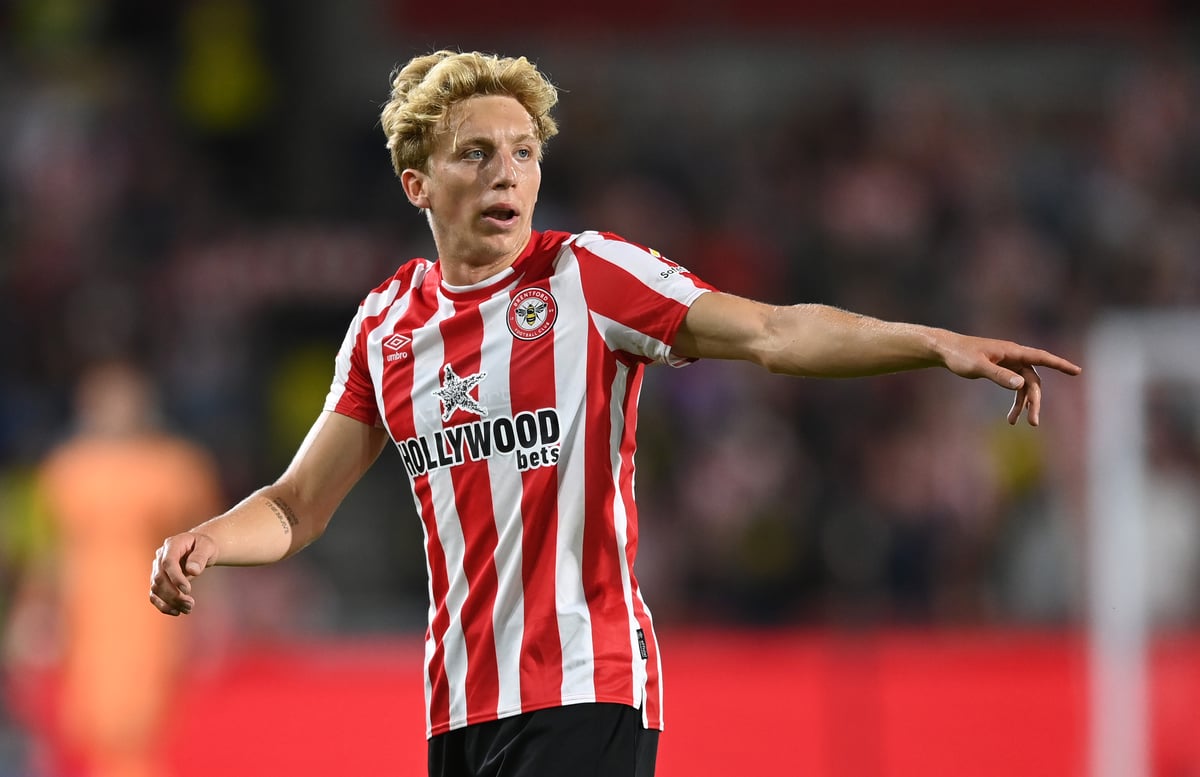