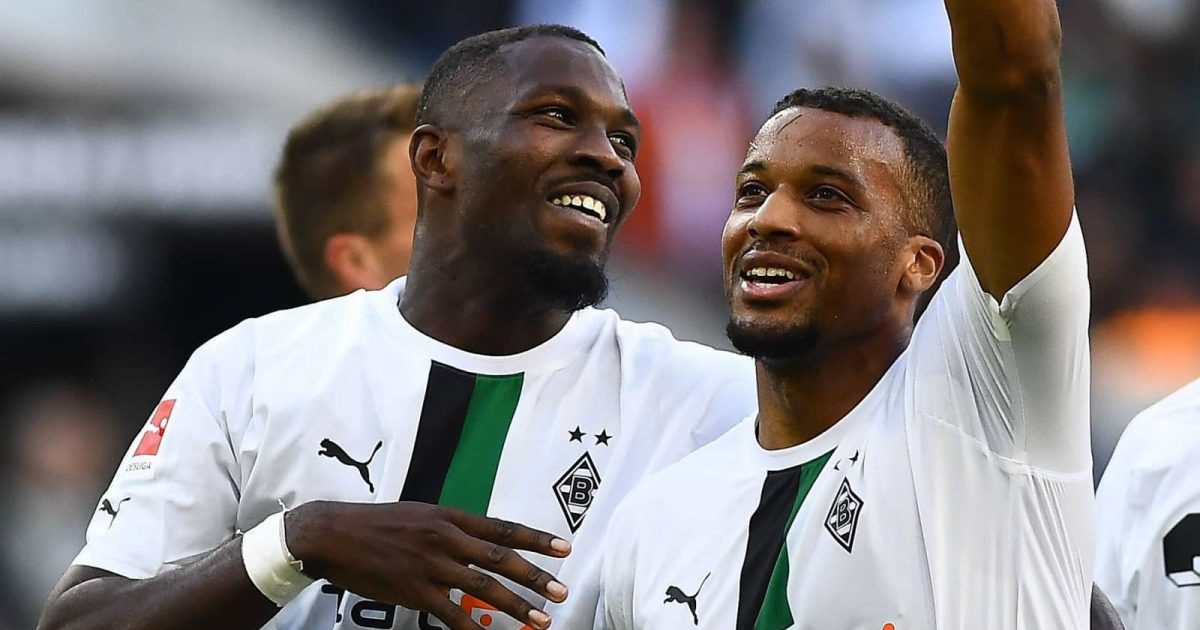 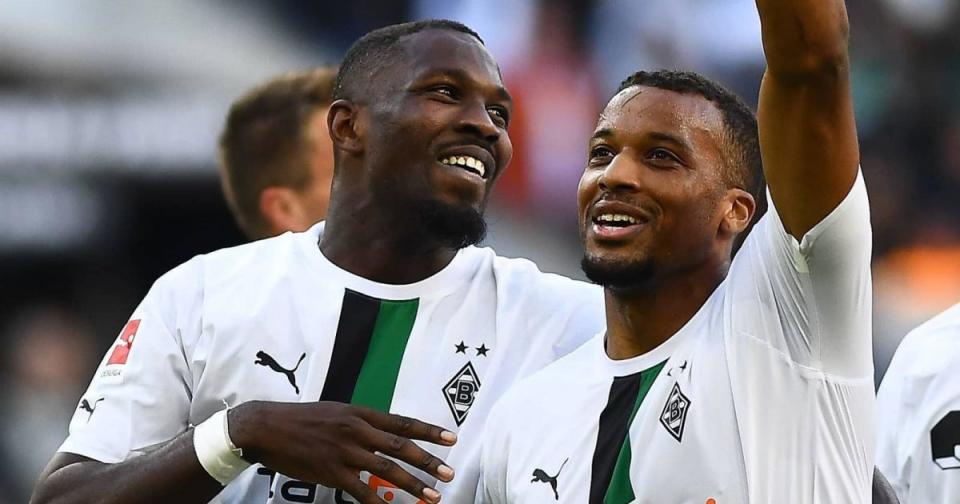 Marcus Thuram’s potential move to Arsenal or Aston Villa could be simple, with Borussia Monchengladbach soon to have his ‘last chance’.

Arsenal’s initial interest in the French forward was reported last season. For Villa, the interest has only recently arisen.

There are a few reasons why the interest makes sense. Firstly, given how potent a player Thuram has been throughout the current campaign.

While he has shown he has quality over the past few seasons, he has been electric lately. So far, he has scored 10 goals in La Liga and provided three assists.

His goals tally is already a career high, and he has only played 15 Bundesliga games this season. The Frenchman is currently the second top scorer in the league, behind Christopher Nkunku.

In fact, the new manager will be eager to add more talent to his team to make it his own.

Thuram looks like the type of player who would thrive in the Premier League. Villa could give him a platform to succeed in England.

Mönchengladbach have the ‘last chance’ with Thuram

The fact that a deal could come on the cheap is likely another reason why both Arsenal and Villa are interested.

In fact, the Frenchman’s deal ends in the summer of 2023. If he does not renew, Monchengladbach will have to sell him to guarantee a fee.

That, along with another reason to sell, could mean he’s sure to move on in January. In fact, Sky Sports reports that they are “relying” on sales to make winter signings.

With the fact that they might be destined to lose it anyway, a sale might be the best course of action.

At least then, there will be some benefit to the situation for them.

Arsenal, Villa have a great chance

As such, this will play into the hands of Arsenal and Villa. Both sides could have the opportunity for an easy transfer, if they wanted to take it.

Although there will likely be competition between the sides, the transfer could be quite cheap.

Previous reports have indicated this Thuram could cost less than £25m.

Landing a striker for that kind of money in the form he’s in would be a steal. 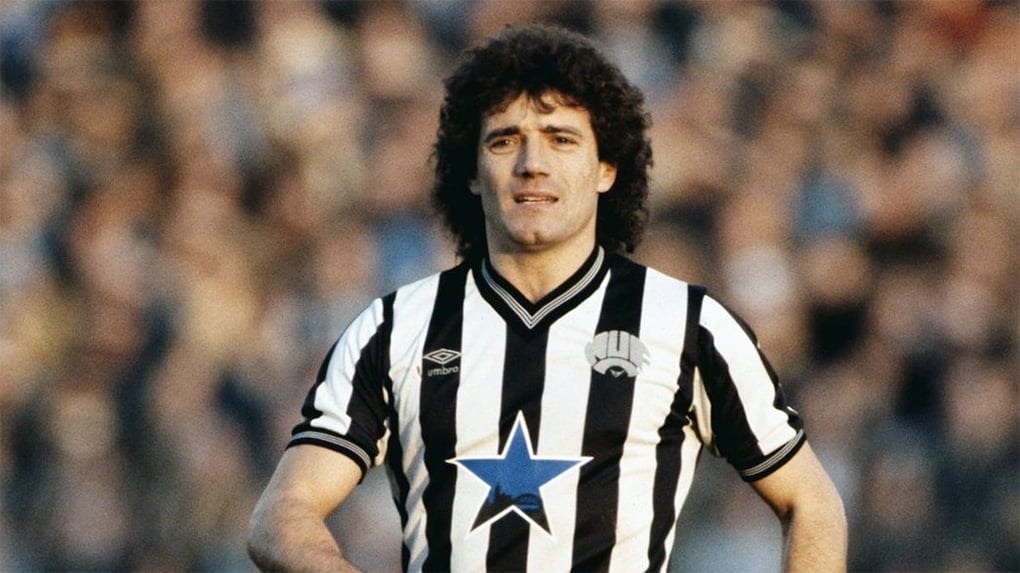