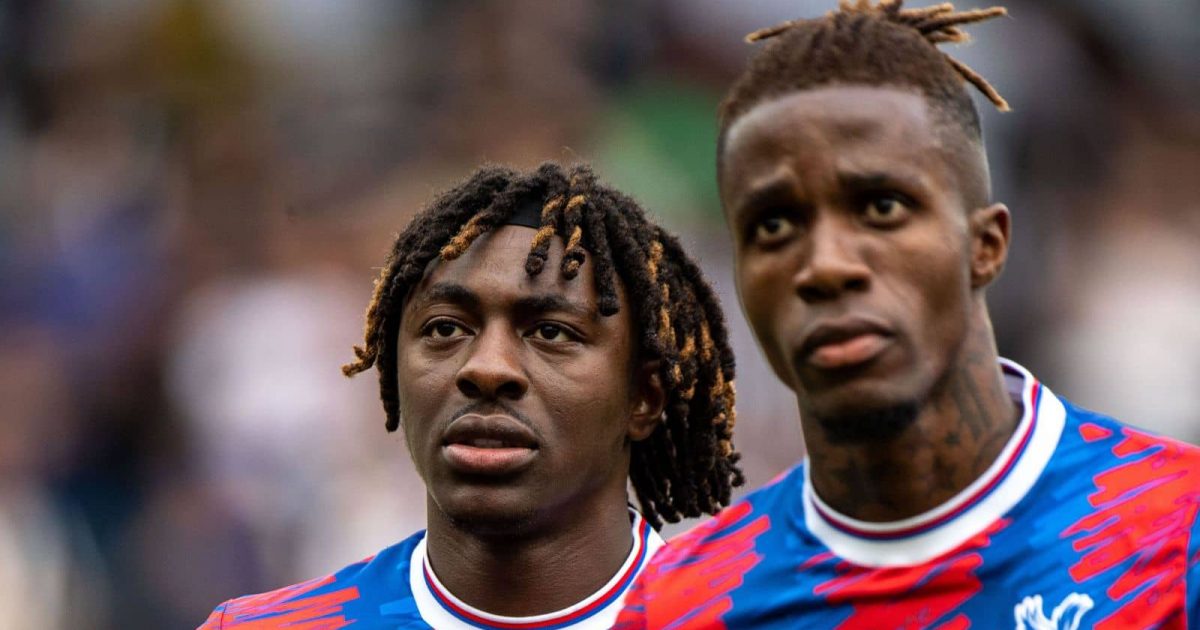 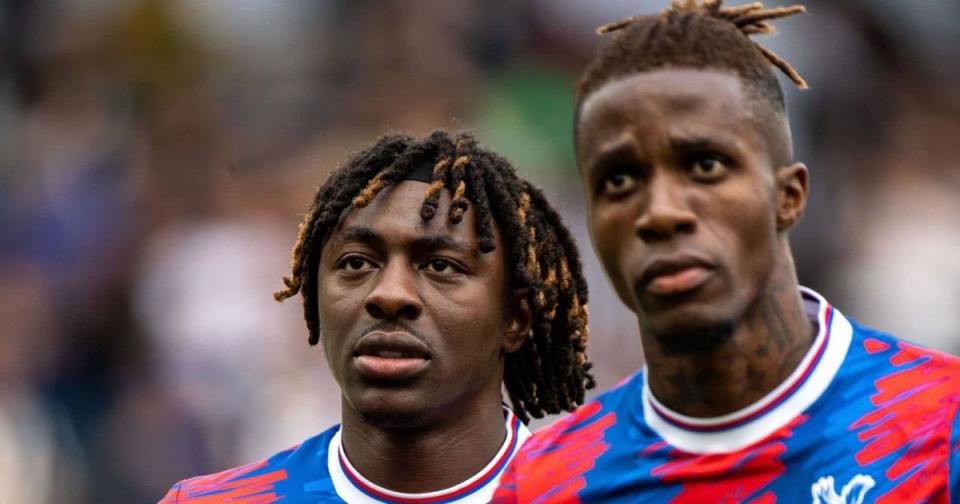 Arsenal and Chelsea expressed “real interest” in signing Wilfried Zaha last year and he still dreams of playing in the Champions League, TEAMtalk has been told.

Zaha has made 443 appearances for Crystal Palace either side of an ill-fated spell at Manchester United. He has recorded 89 goals and 75 assists for the Eagles.

The forward is currently enjoying one of the most prolific campaigns of his career. He has found the net six times in 13 outings so far.

Zaha has been regularly linked with a move away from Palace in recent years. Arsenal are admirers of his ability, while Chelsea also like him.

His departure from Selhurst Park could finally happen at the end of the season. His contract with Palace expires on June 30 and that means he could secure a free transfer elsewhere.

TEAMtalk transfer pundit Graeme Bailey has given his insight into Zaha’s future. He says the Ivorian has been the subject of “real interest” from Arsenal and Chelsea in the past year, although they are currently looking for alternative signings.

“Wilfried Zaha can sign for another club in the next month, that’s the reality of Crystal Palace,” Bailey told TEAMtalk.

“Contract talks have taken place but a new deal for the 30-year-old does not seem likely at this stage.

Wilfried Zaha is looking forward to the Champions League

“Zaha still has the dream of playing in the Champions League during his career, but that only happens with one move.

“At the moment, the chances of him staying in England look unlikely. Both Arsenal and Chelsea have shown a real interest in the last 12 months, but he is not seen as a priority at the moment.

“However, there is interest abroad, particularly in France, with Marseille, Monaco and PSG all expressing an interest in the last 12 months.

“There is also Borussia Dortmund and RB Leipzig in Germany, as well as interest from Spain and Italy.”

For now, Zaha will aim to continue to impress at Palace. This will allow him to get a pay rise in south London or secure a significant move to another team.

Palace return to action after the World Cup break playing Fulham on Christmas Day at 3pm. After that, they face Bournemouth on December 31.

In the meantime, The head of Arsenal, Edu, is putting the finishing touches to an agreement that would bring a Barcelona player to the Emirates.. 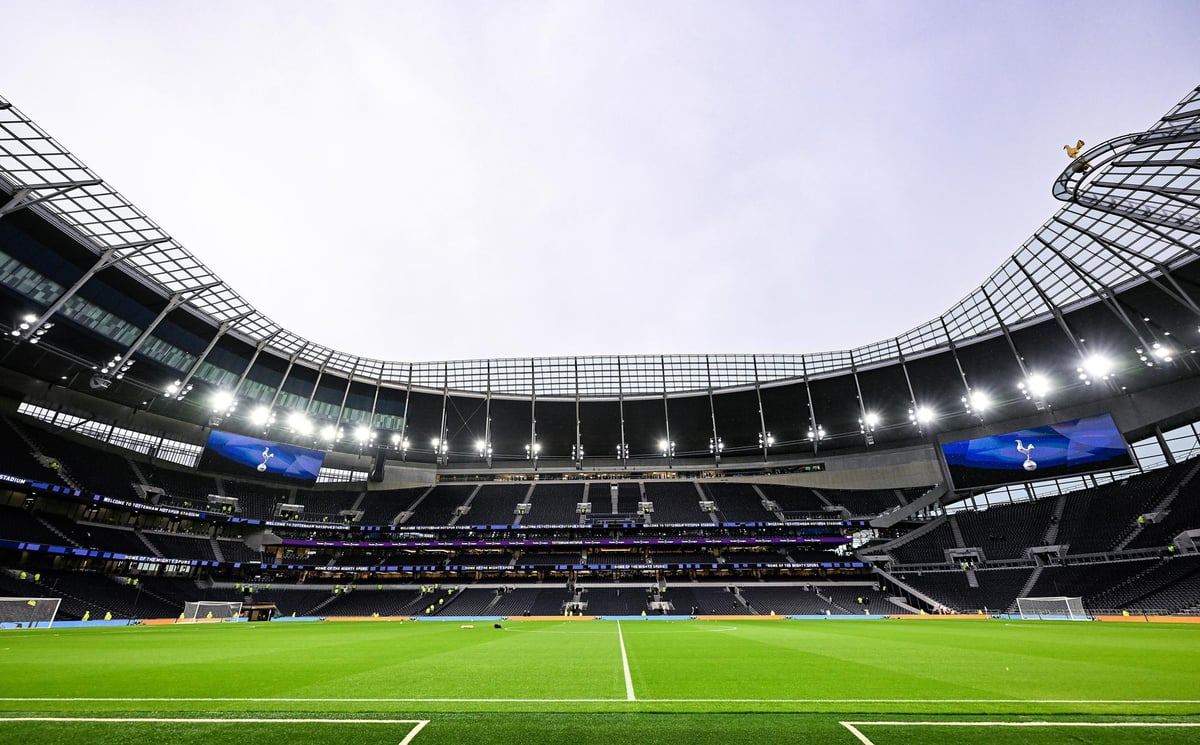