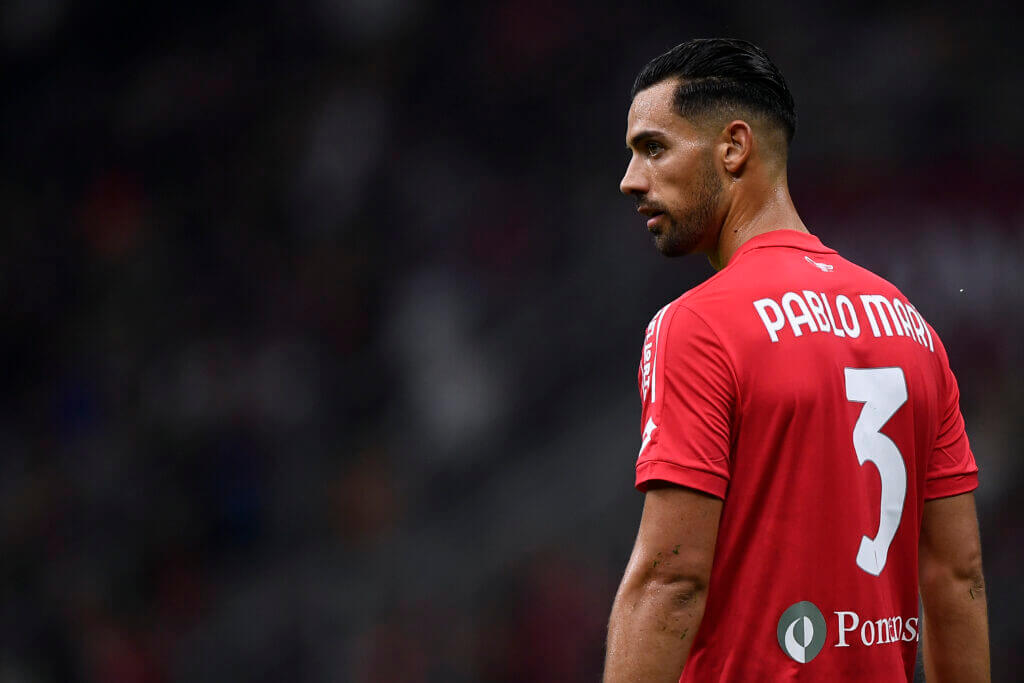 Pablo Mari was released from the hospital Sunday morning after being stabbed.

A statement from his loan club Monza said: “Pablo Mari was released from hospital this morning, returned home and now begins a period of complete rest.

“AC Monza sincerely thanks Professor Osvaldo Chiara and all the professionals at the Trauma Center of Hospital Niguarda in Milan.

“Pablo, we’re waiting for you!”

Arsenal defender Mari, on loan at Serie A side Monza, was one of five people who were attacked at the Milanofiori supermarket in Assago, a city in Milan, and underwent surgery.

He is likely to be out for at least two months.

The 29-year-old told Italian channel Gazzetta dello Sport: “Today I was lucky, because I saw a person die in front of me.”

The alleged assailant was handed over to the local police.

Mari signed for Arsenal in 2020 after spending the first part of that year on loan at the club. He made 12 Premier League appearances but has spent most of this calendar year on loan, first at Udinese and now at Monza.

He has played eight Serie A games for Monza this season, scoring one goal. 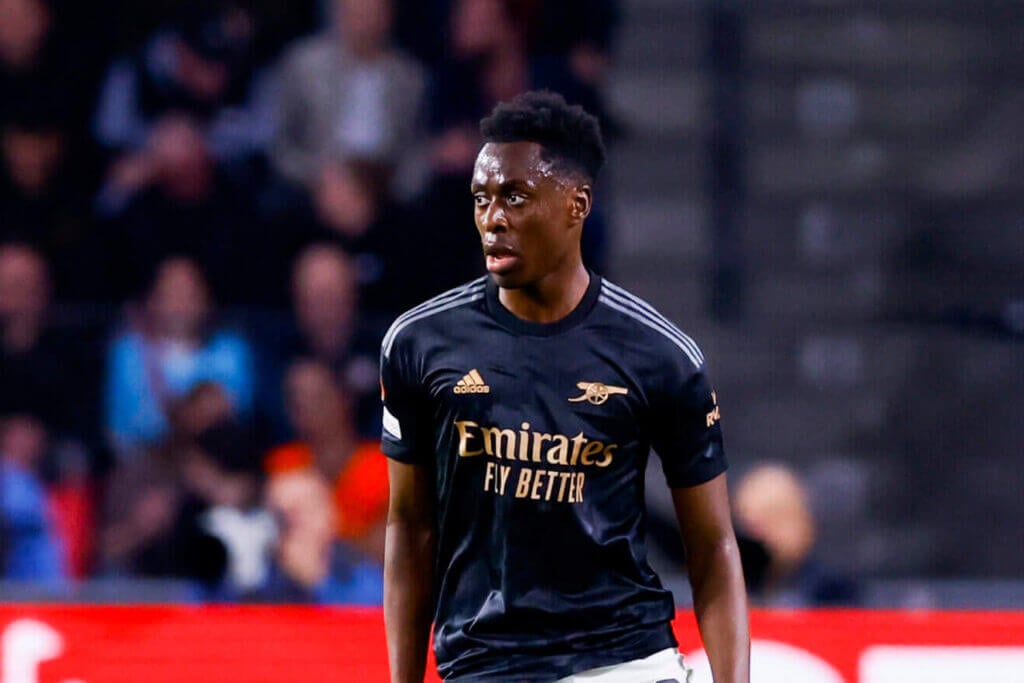 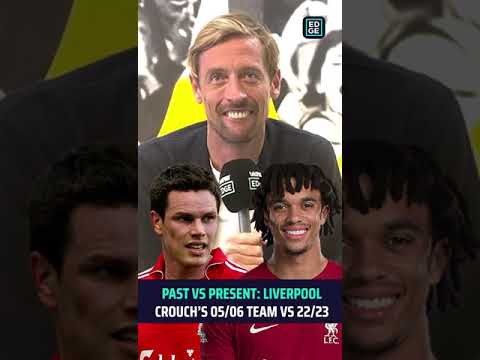 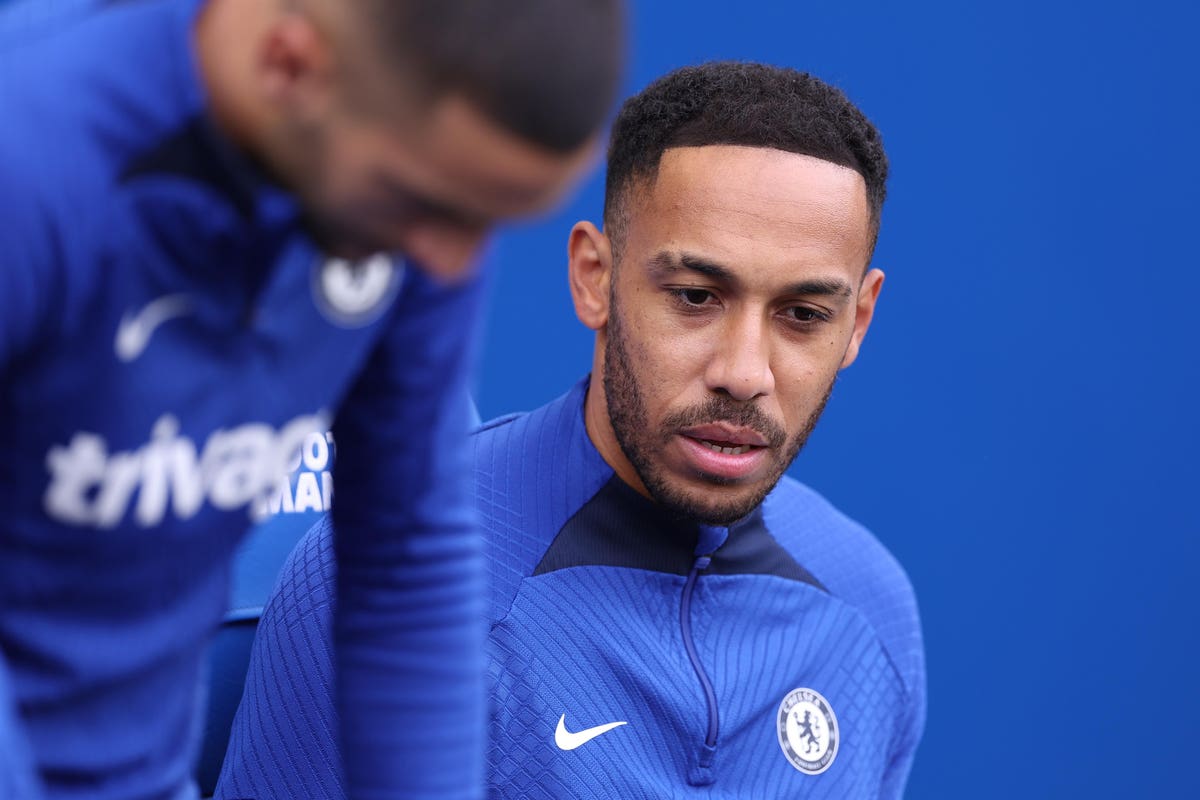