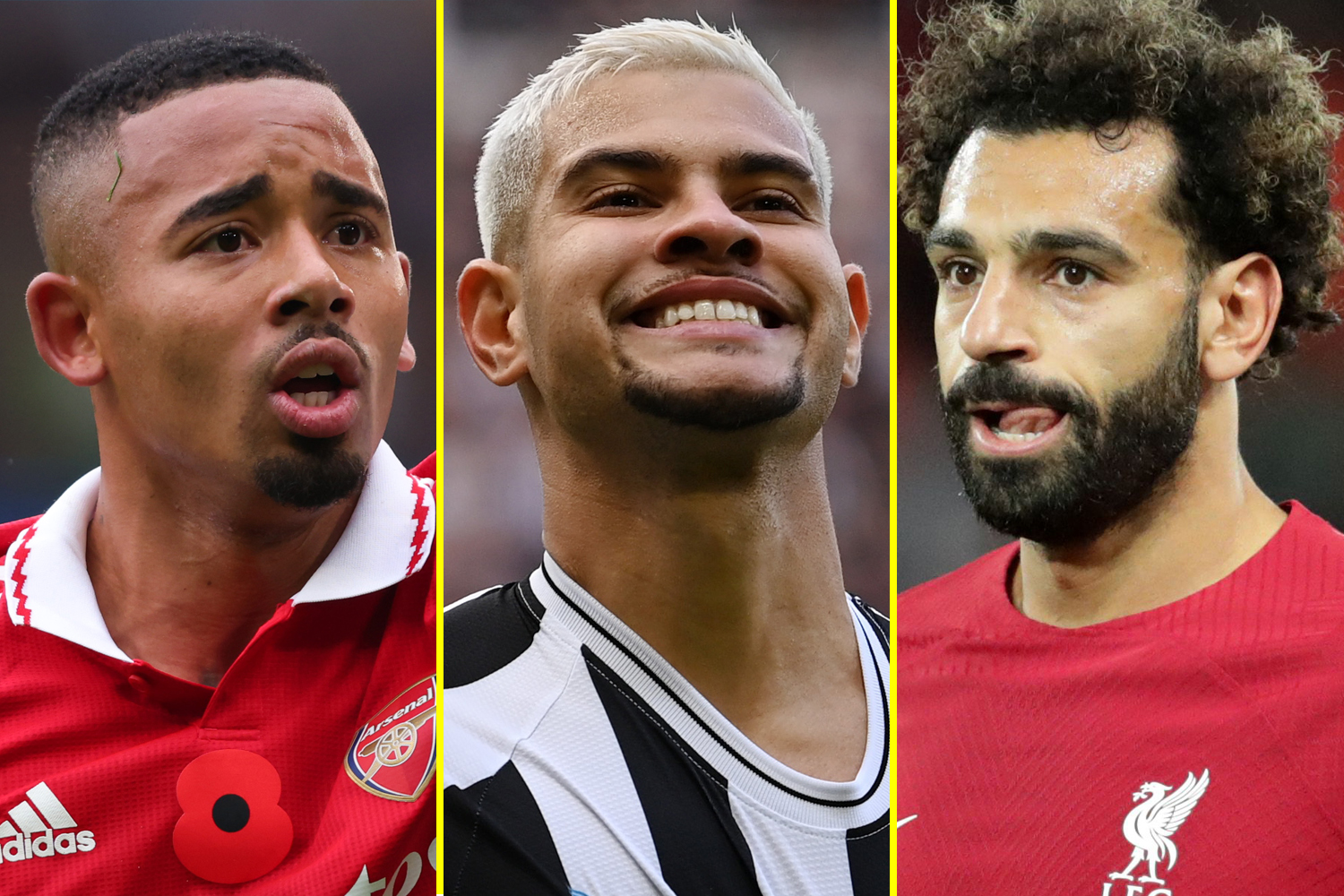 Arsenal will miss out on the Premier League title this season, despite the Gunners possibly going top of the table when the World Cup kicks off.

That’s according to former Gunner Jermaine Pennant, who has also insisted Liverpool cannot be ruled out as he made his Premier League top four prediction. 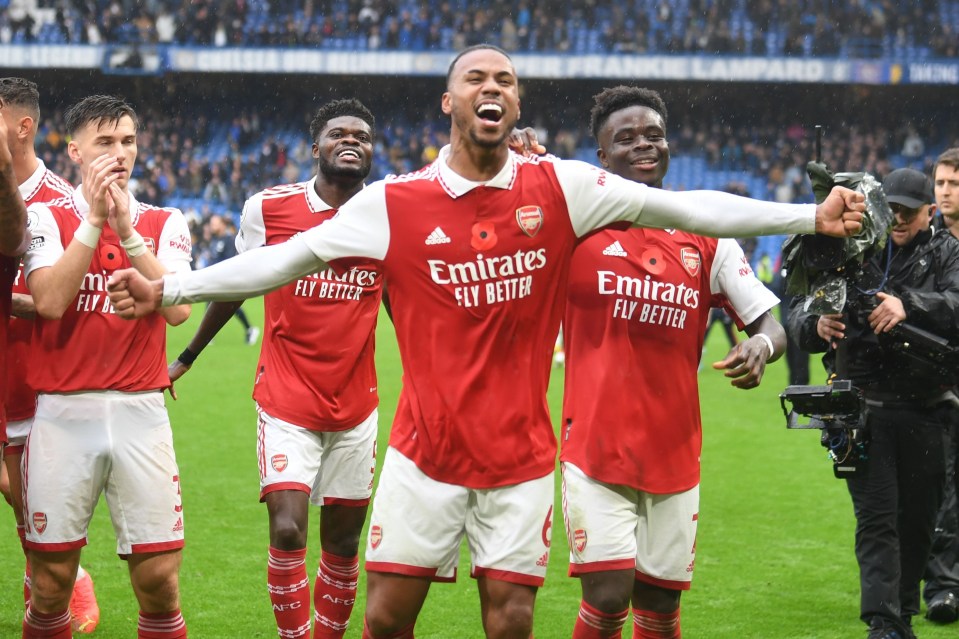 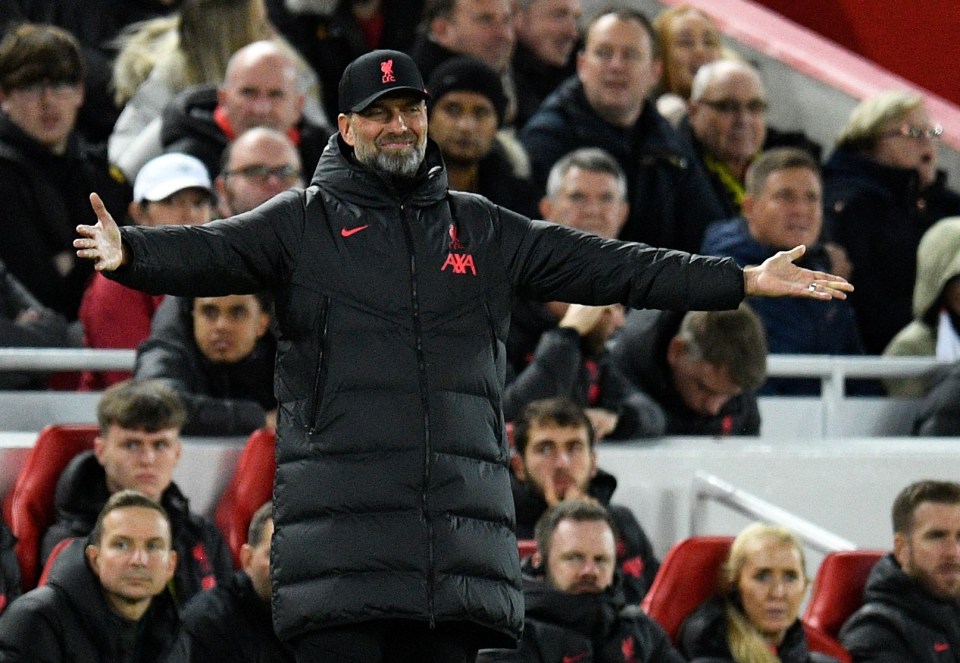 Can Klopp turn around Liverpool’s mixed start to the season and start their fight for the top four?

Mikel Arteta’s side have enjoyed an electric start to the season, which sees them pip Manchester City to the summit heading into the final weekend of games before the winter break.

It means Arsenal could be top at Christmas, always a decent indicator of who will be lifting the trophy come May.

However, Man City are hot on their heels and Pep Guardiola’s stars know a thing or two about winning the tightest title race – just ask Jurgen Klopp’s Reds.

Speaking of the Merseysiders, they haven’t been themselves so far this term, with their Jekyll and Hyde form seeing them eighth.

Despite their lack of consistent results, however, they remain just seven points off fourth-placed Tottenham and have a game in hand.

Pennant was asked who he thinks will finish in the top four this season and insisted Liverpool are not out of the running. 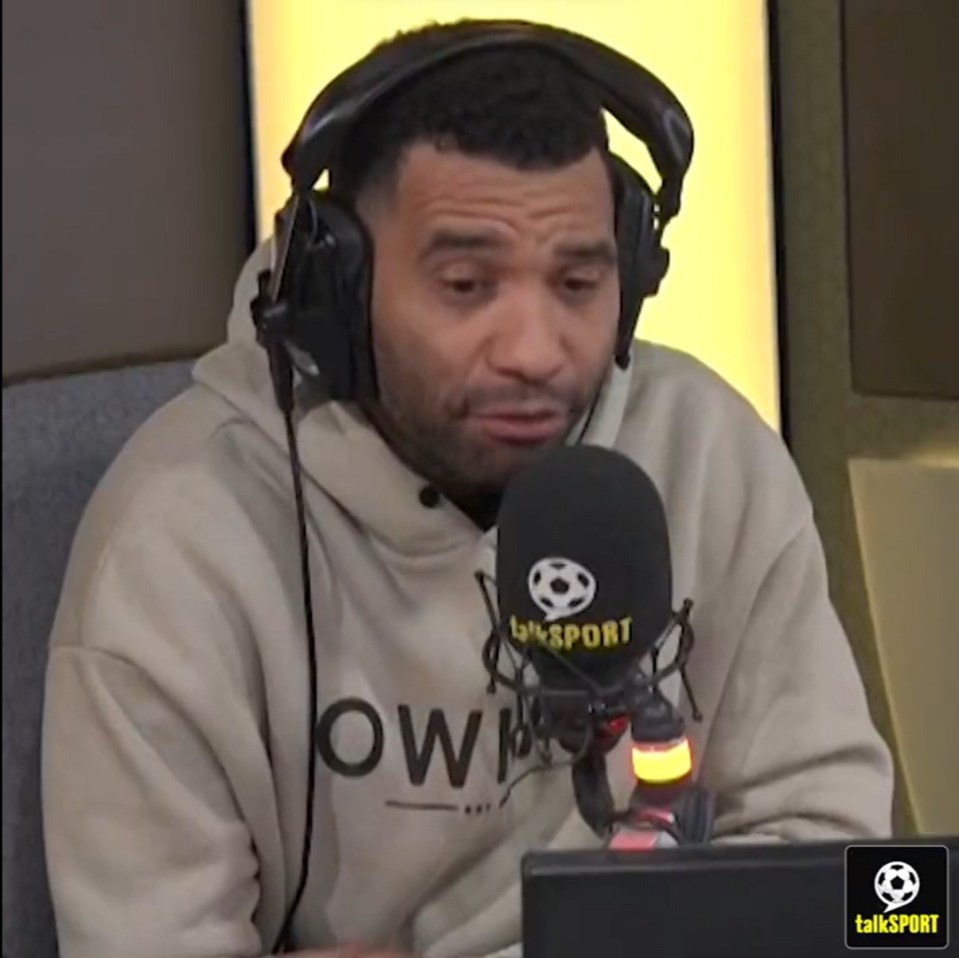 And he predicted Newcastle would maintain their impressive form, with Eddie Howe’s high-flying Magpies currently in a Champions League spot, where the former winger believes they will stay.

“Spurs top four? Absolutely not. It’s like they’re two different teams in the first half and second half. That’s going to end. Talk to the fans. They’re not happy with how their team is playing. It’s ugly.

“There is no Champions League for Chelsea, because Graham Potter doesn’t know which team he plays for every week, he doesn’t know his best formation yet and he won’t soon. In fact, he could be the next coach fired. 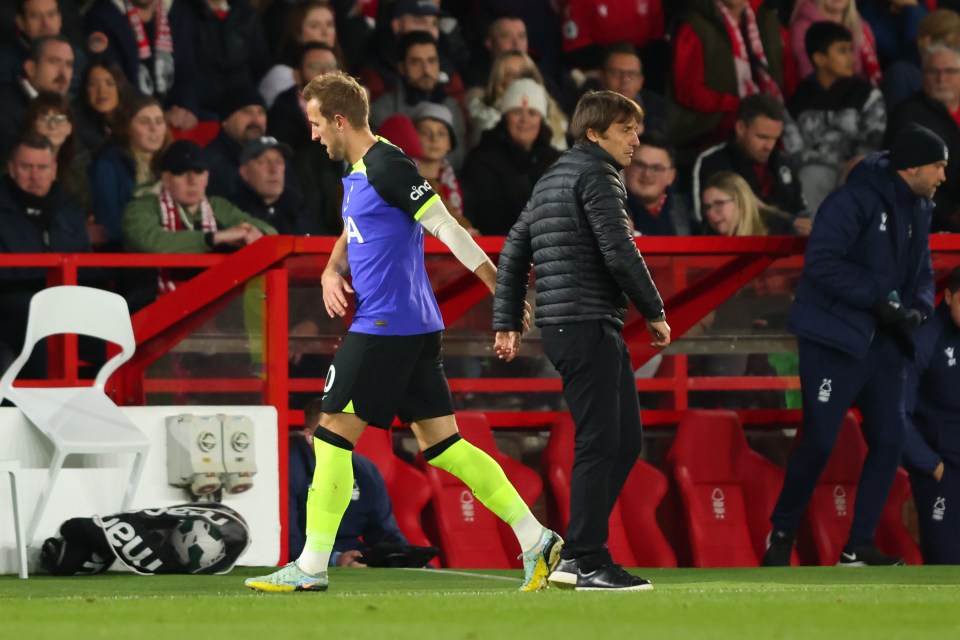 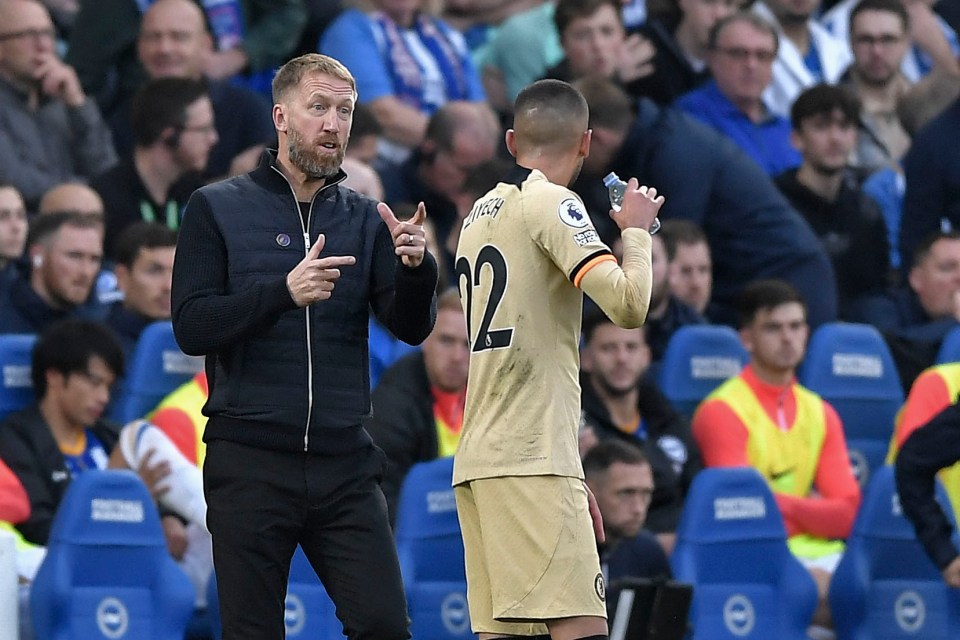 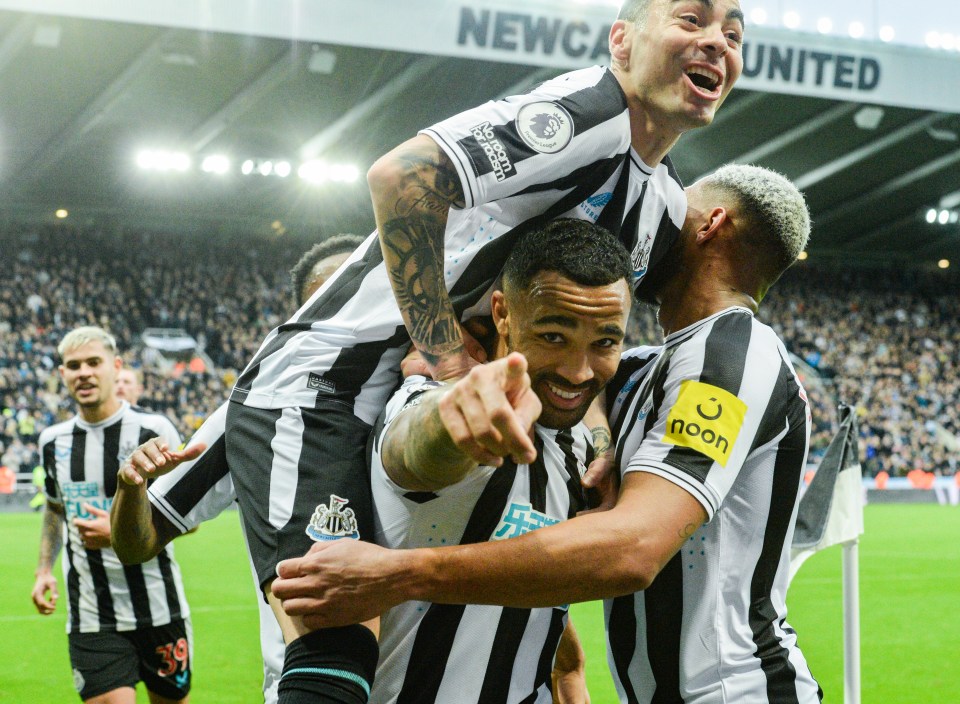 Newcastle have enjoyed a brilliant start to the campaign

“And Manchester United? get out of here You could also say that Blackburn Rovers can break into the top four. It won’t happen. It’s miles.

“You can’t write Liverpool off. Yes, they’ve done too much to challenge Man City and Arsenal, but not to get into the Champions League. If they win their game in hand they’ll only be six points off.

“If Liverpool beat Southampton comfortably and perform well, we will be back in contention. We are seeing them perform well but then lose to inferior teams in the next game. So we need to see a little more consistency. 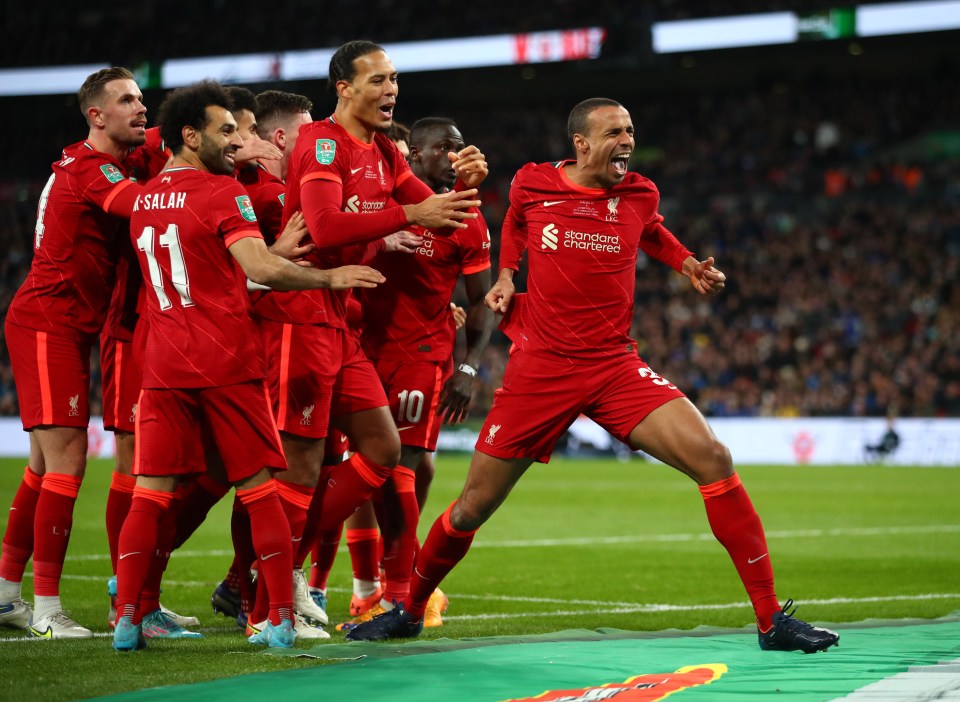 Klopp’s side have enjoyed wins over in-form Man City and Napoli this season but have struggled against lesser teams.

“No other team beat Man City, but Liverpool did. So we know we’re up there with the elite. We know we can beat the bigger teams.

“Our midfield is not great, but don’t worry, January is coming. Salah is back, FSG have put the club up for sale, we can get new owners and make some big signings in January.

“Once we understand things and Klopp makes a few tweaks here and there, we’ll be back on track.”

talkSPORT BET OFFER OF THE DAY

For over 18s, bet more than £10 at odds over 2.00 within 7 days. No cash. Get 3 x £10 free bets on selected events. Bonuses expire in 7 days. Card payments only. Click to view T&C. BeGambleAware.org | Please play responsibly 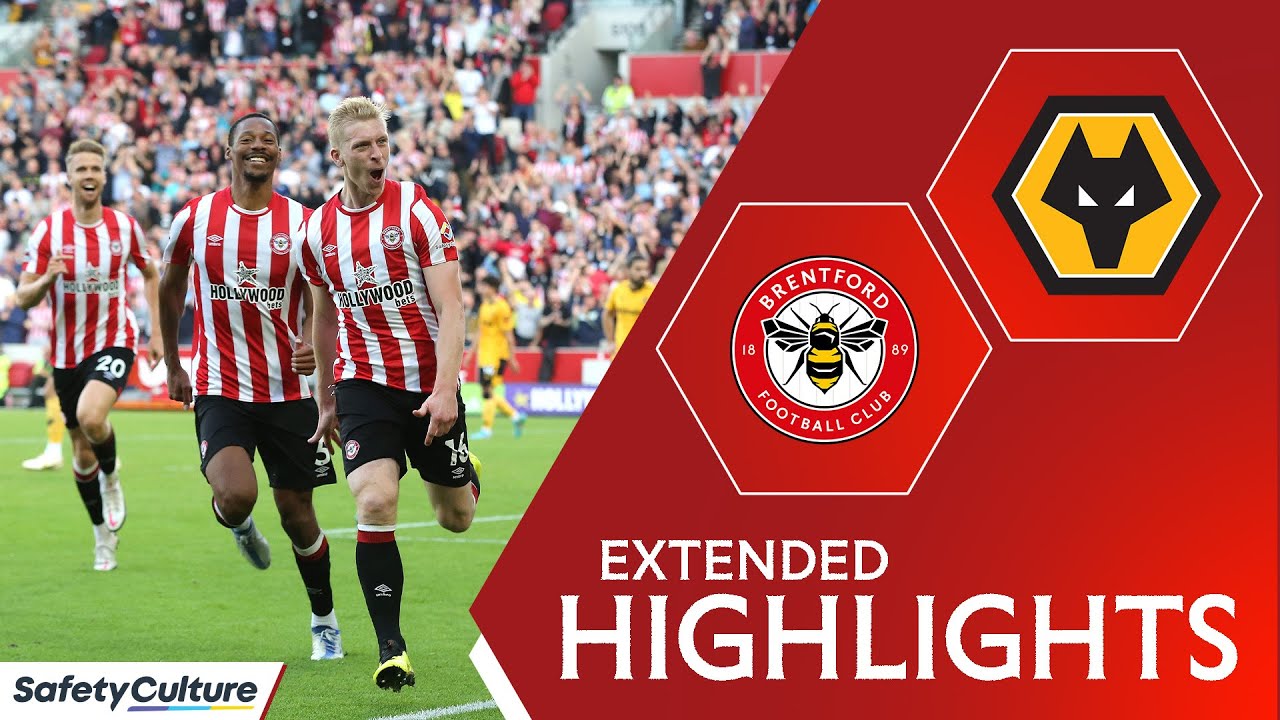 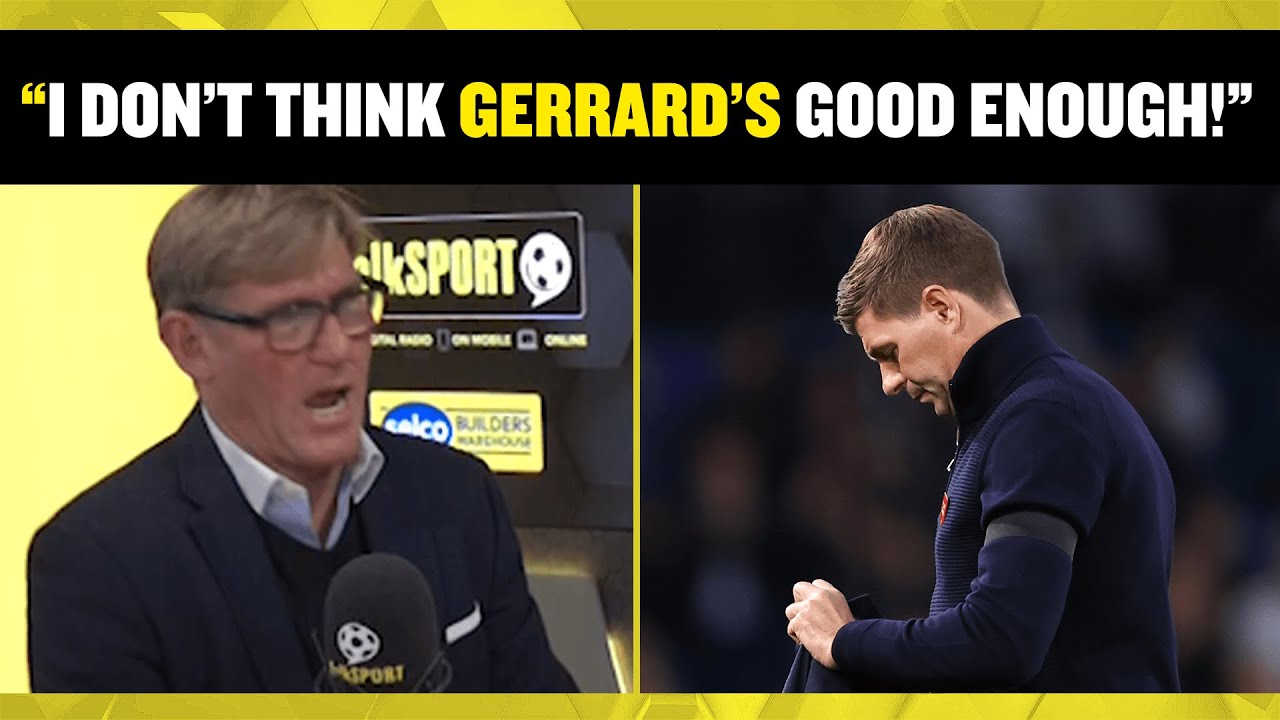