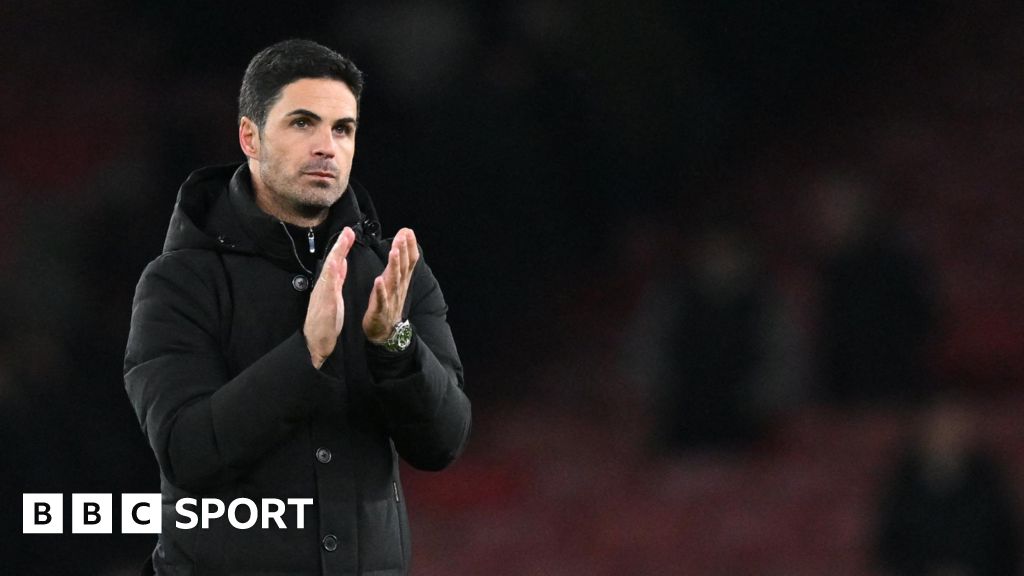 There is a genuine belief among Arsenal fans that their side can win the title this season, says former Premier League midfielder Nigel Reo-Coker.

He believes Monday’s win over West Ham showed just how important the Emirates fans can be to the team’s success this season.

“The crowd played a fantastic role and for me when I look at the Arsenal team and especially the crowd participation now, I’d say there’s a sense of belief,” he told BBC Radio 5 Live’s Football Daily.

“I think there’s a lot of belief in this Arsenal team now in what they can really do. The fans are playing their part behind them.

“Take the same game a couple of years ago. Arsenal fans wouldn’t be cheering like that, there wouldn’t be any belief and they’d probably lose to West Ham.

“Arteta has really got that belief back, there seems to be a real connection with the team and the fans and that’s why they love it. The fans really believe they can do something special this year.”

Source: ‘Arsenal fans really believe they can do something special’ 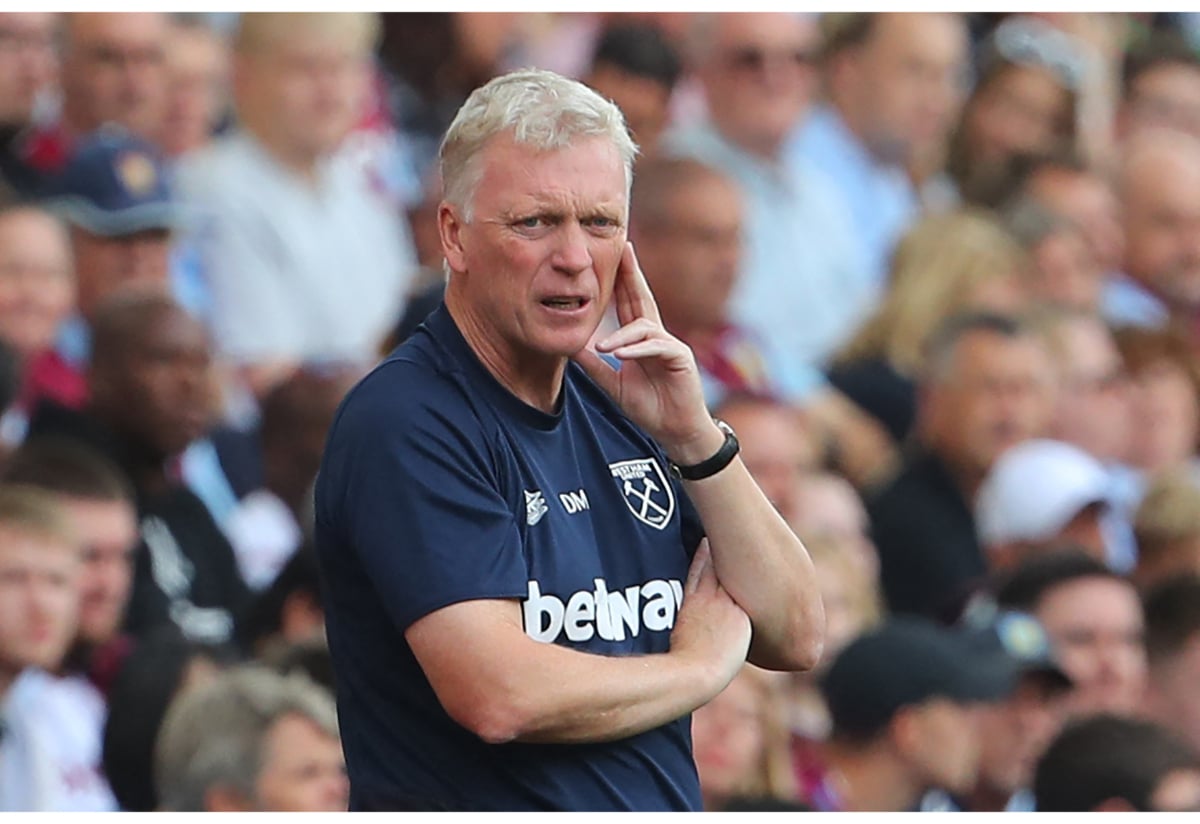