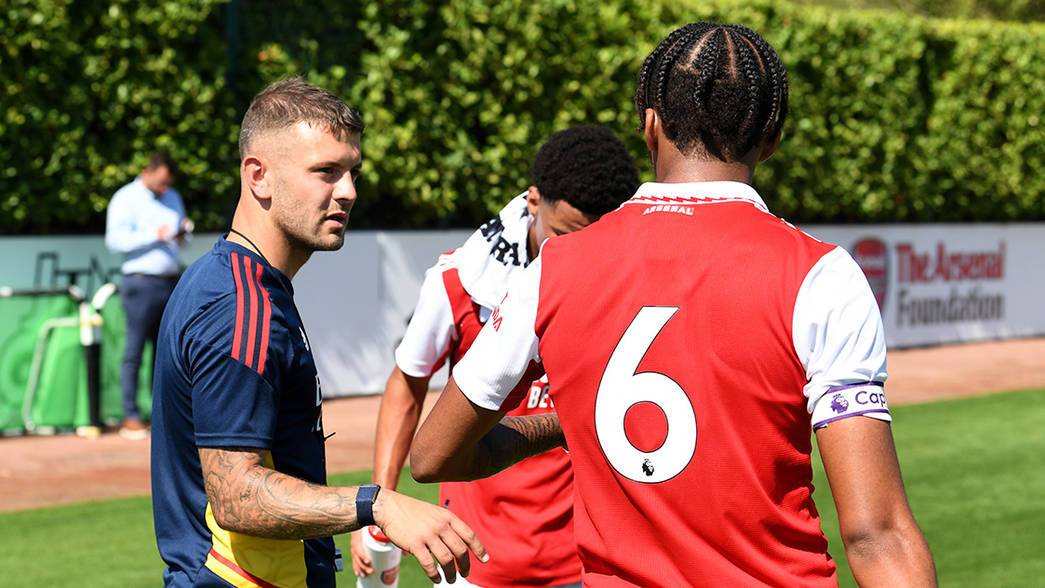 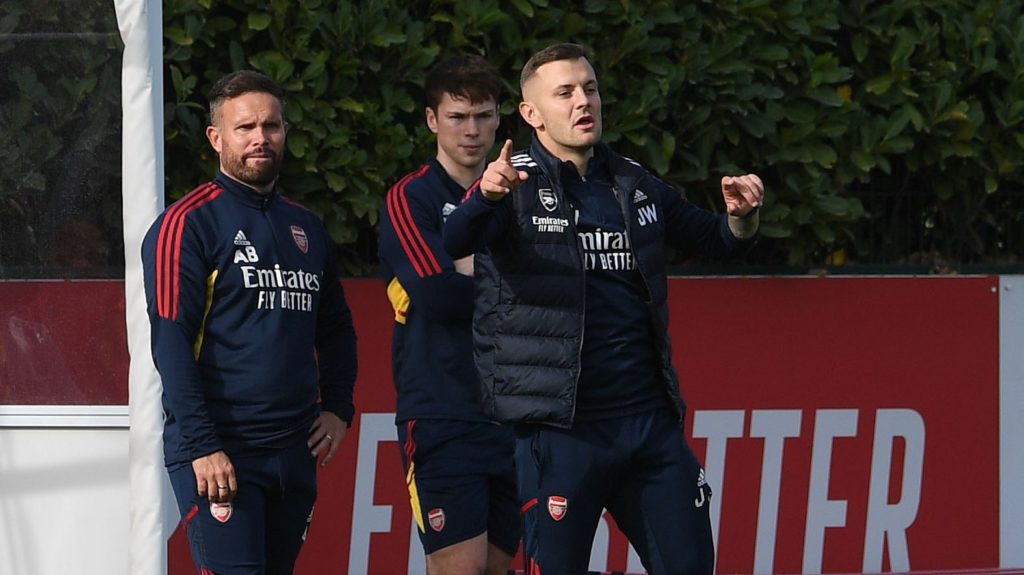 The FA Youth Cup is traditionally a competition that Arsenal take very seriously, despite it being an under-18 tournament.

Arsenal usually name their strongest possible team in the cup, with Bukayo Saka still playing there even after making his senior FA Cup debut!

Current Under-18 head coach Jack Wilshere is sure to take it all seriously, having won the cup himself as a player.

So it’s generally a competition to keep an eye on, with Arsenal kicking off this year’s edition with a home game against Millwall in the third round, with ties to be played before Saturday 17 December.

But the Gunners may not have their strength team available for their first game.

Arsenal’s first team will travel to Dubai next month, leaving on December 4th and not returning until the 14th.

The chances of the Youth Cup tie being scheduled outside of these dates are quite low, as it has to be held before December 17.

Thus, the Arsenal youngsters called up by the first team in Dubai will not be available. 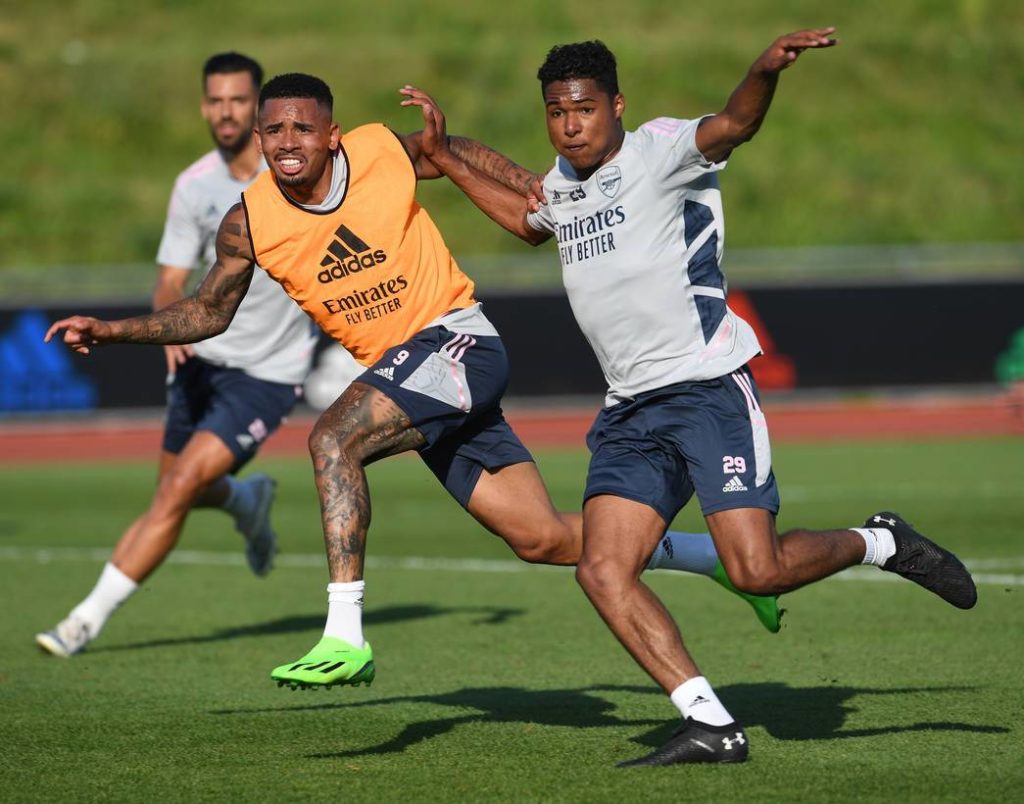 With up to 10 Arsenal first-team players at the World Cup, there will be plenty of gaps to fill on the Dubai tour.

Mikel Arteta will want a squad big enough to play full training games, and the aforementioned youth players are among Arsenal’s best talents at the moment. It makes sense that they travel to Dubai.

Unfortunately, this may result in a weakened team being sent out to face Millwall in the third round of the Youth Cup.

Wilshere will hope he still has enough to reach the next stage and bring back his best talents then. 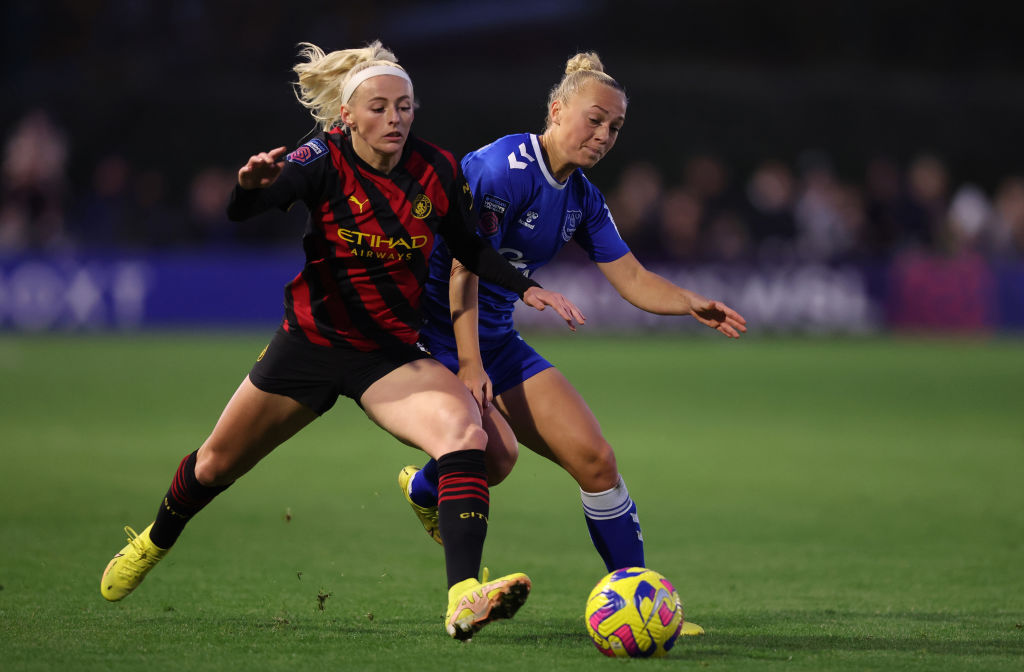 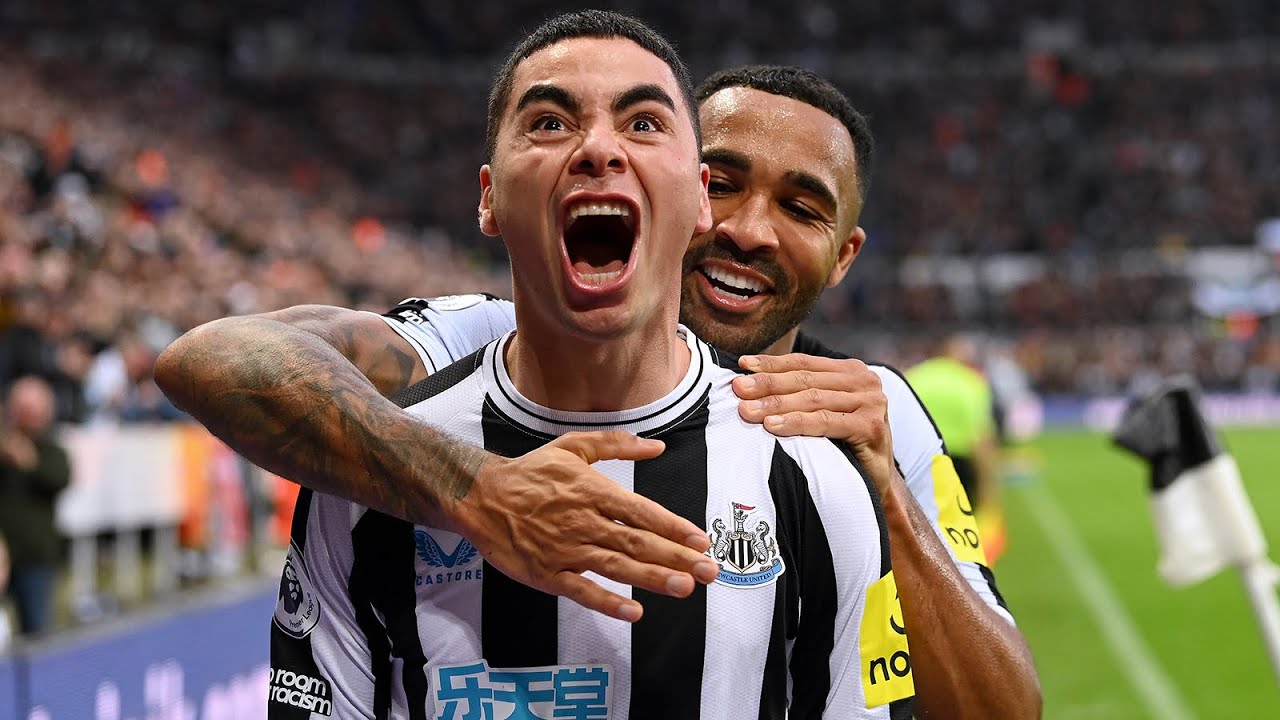