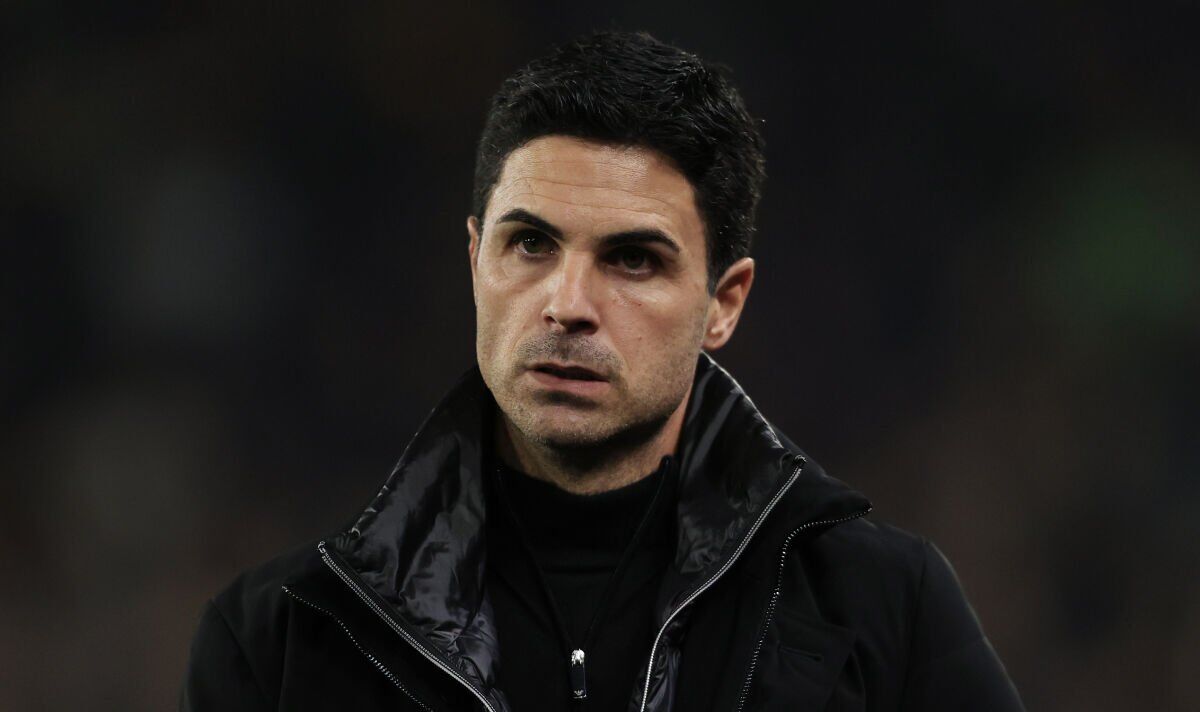 Arsenal manager Mikel Arteta will have the chance to set his sights on the peripheral members of his squad during the World Cup break. Friendlies have already been scheduled for next month’s Dubai Super Cup, which will see the Gunners face Lyon and AC Milan. With several of the team’s top stars set to be concerned in Qatar, Express Sport takes you through four players who could provide Arteta with food for thought before Premier League action resumes…

Signed as a youngster from Bolton, Holding, 27, is now a senior member of the Arsenal dressing room. The centre-back has caps at England Under-21 level but never came in with a shout of making Gareth Southgate’s senior squad, meaning he is certain to feature in the Gunners’ trip to Dubai.

Impressive performances will be essential from Holding if he is to have any chance of breaking into the XI, given that William Saliba and Gabriel Magalhaes have formed a formidable partnership at the back this term.

Playfully dubbed ‘the Croydon De Bruyne’, Smith Rowe has long been one of the jewels in the crown of Arsenal’s new wave of academy stars. Captured by England and with 10 Premier League goals in 2021/22, the youngster’s drive took a major hit when he required groin surgery in September.

However, to register a start, goal or assist for the Gunners this season, Smith Rowe will be keen to return to action. With their return expected at the end of November, big performances in Dubai will be essential due to the high-flying form of Gabriel Martinelli and Bukayo Saka. 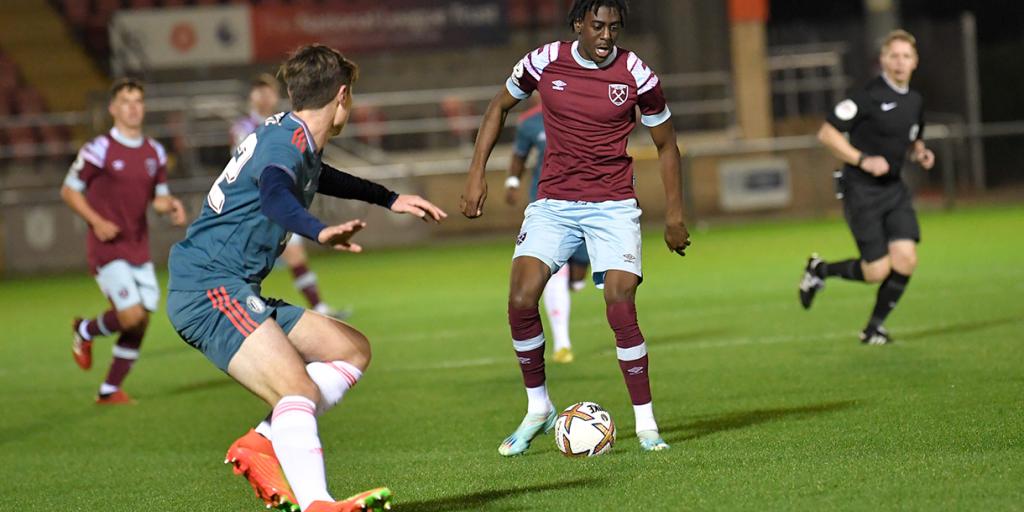 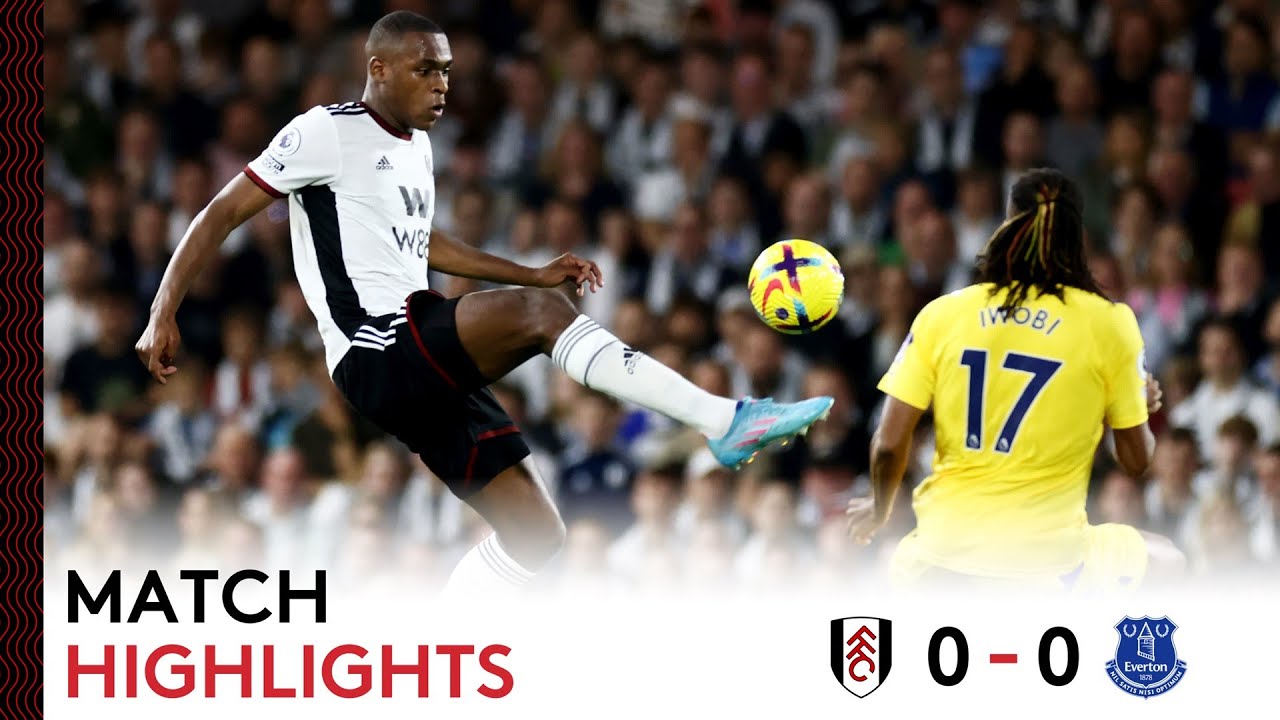