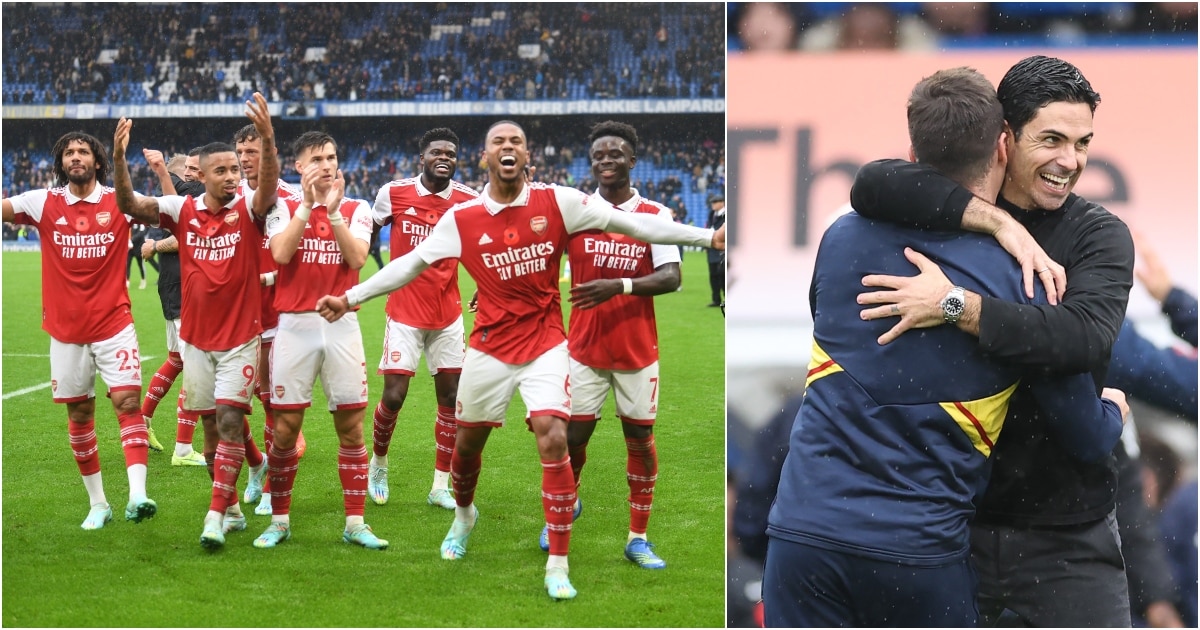 Arsenal will have achieved a major feat if they manage to win the Premier League this season, according to renowned journalist Andy Goldstein.

The Gunners are currently the runaway leaders of the Premier League after 14 games, and so far there are no signs of slowing down. 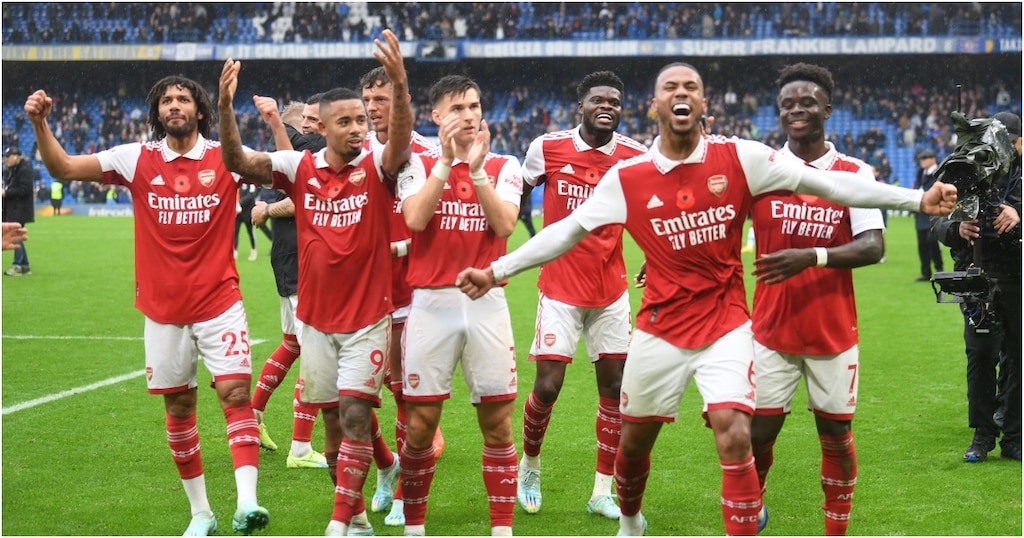 As of Wednesday, November 9, Mikel Arteta’s side are two points clear of nearest rivals Manchester City after beating Chelsea 1-0 in their last Premier League match .

Having not won the league since 2004, Arsenal have been a surprise package this season. It seems that Mikel Arteta’s philosophy is finally starting to take effect, three years after taking over the club. 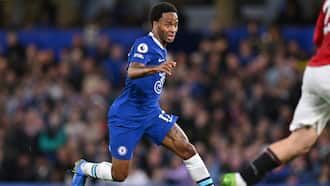 Last season, the Gunners somehow managed to finish the season in fifth place after a torrid start to the 2021/22 campaign, which saw them lose their opening three games.

As the season continues to progress, TalkSPORT’s Andy Goldstein weighed in on Arsenal’s title surge this season. He claimed the Gunners will have exceeded all expectations if they somehow cross the finish line in first place in May.

According to Goldstein, the fact that Arsenal as a football club were on their knees just a few seasons ago makes their title all the more impressive. 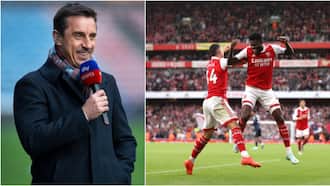 He also noted that it would be quite a big deal if Arsenal somehow beat City, who have huge financial muscle, to the title.

Goldstein spoke of Man City being “masterful” with Haaland almost unstoppable when the Norwegian star was fit.

“You also have Liverpool. Now, Liverpool are not doing anything at the moment, but in Man City and Liverpool, you have two teams that have been talked about as the best teams in history. I’m not saying they do or they don’t. But are in the conversation.”

While he cited Leicester’s 2016 Premier League triumph as the biggest in the competition’s history, Goldstein said winning it for Arsenal this season would come close to the Foxes’ feat.

Haaland is understood to be battling a foot injury he picked up in October, which ruled him out of City’s Champions League games against Borussia Dortmund and Leicester City in the Premier League. 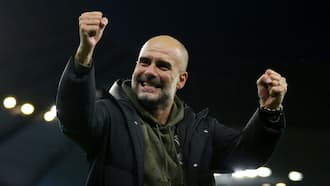 Despite returning to action last weekend against Fulham, the Norwegian attacker is said to be not at 100 per cent.

According to Guardiola, his star striker still has a foot complaint and faces a fitness test ahead of City’s Carabao Cup clash against Chelsea on Wednesday 9 November.

Source: Arsenal Told Winning the Premier League This Season Will Be One of the Greatest Achievements ▷ SportsBrief.com 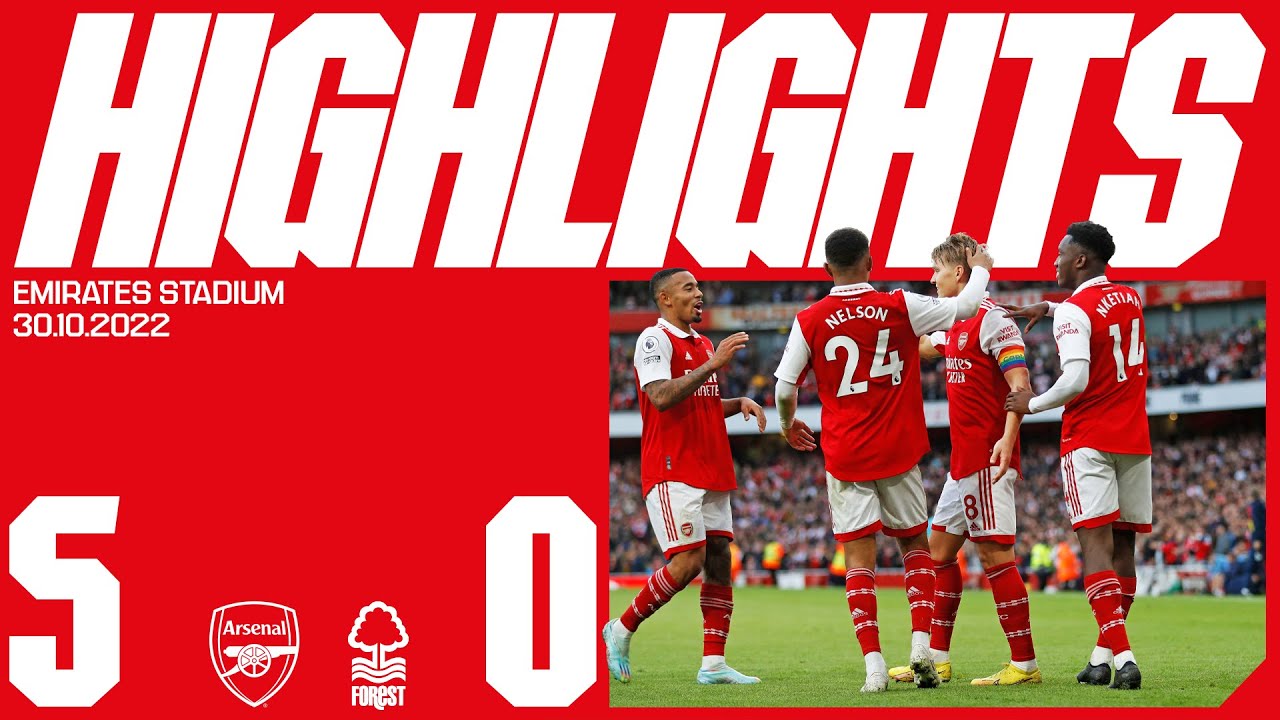