Chelsea are eyeing a move for Aston Villa youngster Triston Rowe, according to The Evening Standard.

The Lowdown: Rowe at Villa

Rowe switched to Bodymoor Heath from West Brom last summer and has featured for Villa’s Under-18s and Under-21s over the past 12 months.

The 16-year-old has made two EFL Trophy appearances this season and has also represented England at under-16 level. The full-back seems to be making good progress with Villa, and those at Stamford Bridge seem to have noticed.

The Evening Standard shared a story on Tuesday morning about Rowe and Chelsea. They claimed the Blues are tracking the Villa teenager and have been impressed with his appearances for the Under-21s.

The report adds that Chelsea want to continue to add to their academy ranks “in the upcoming January transfer window and beyond”, and possibly with Rowe, after landing Carney Chukwuemeka from Villa earlier this year.

The Verdict: One to watch

Villa appear to have a future star on their hands in Rowe and will hopefully be hoping to secure the defender on a professional deal when he turns 17. Villa fans, take our World Cup quiz! First of all, true or false? Unai Emery played in the World Cup in Spain

Chelsea may have different ideas, though, and it wouldn’t be a surprise if the Champions League side, who have won the competition twice, make their move in the New Year following this upgrade.

Rowe’s future will certainly be one to watch in 2023 and hopefully he will stay in the Midlands and continue to progress with Villa, eventually fighting for a first-team place under Unai Emery. 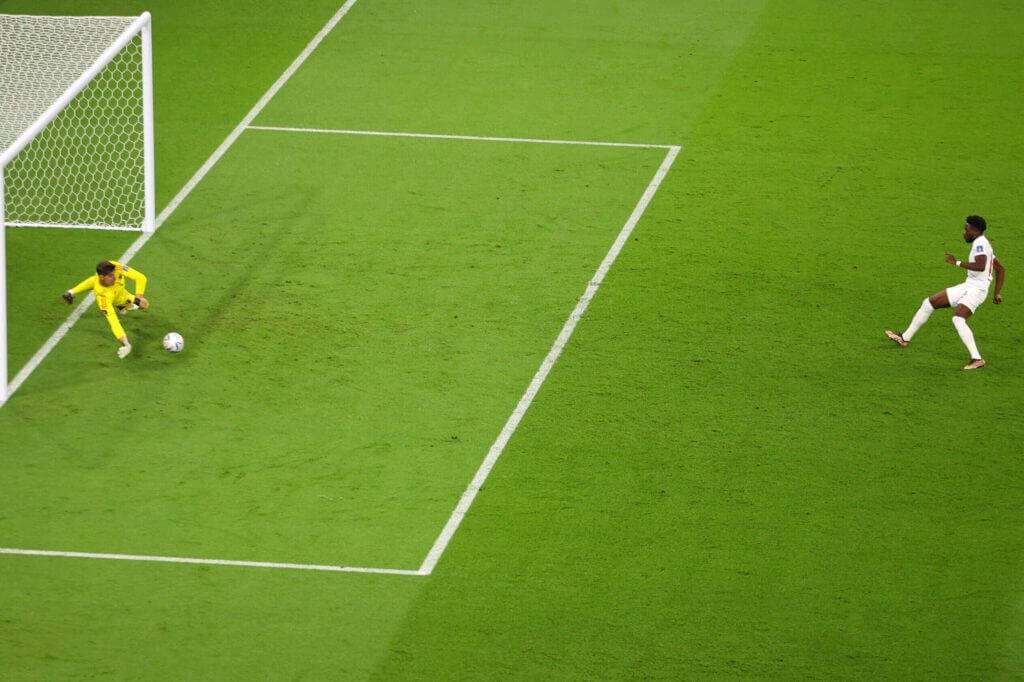