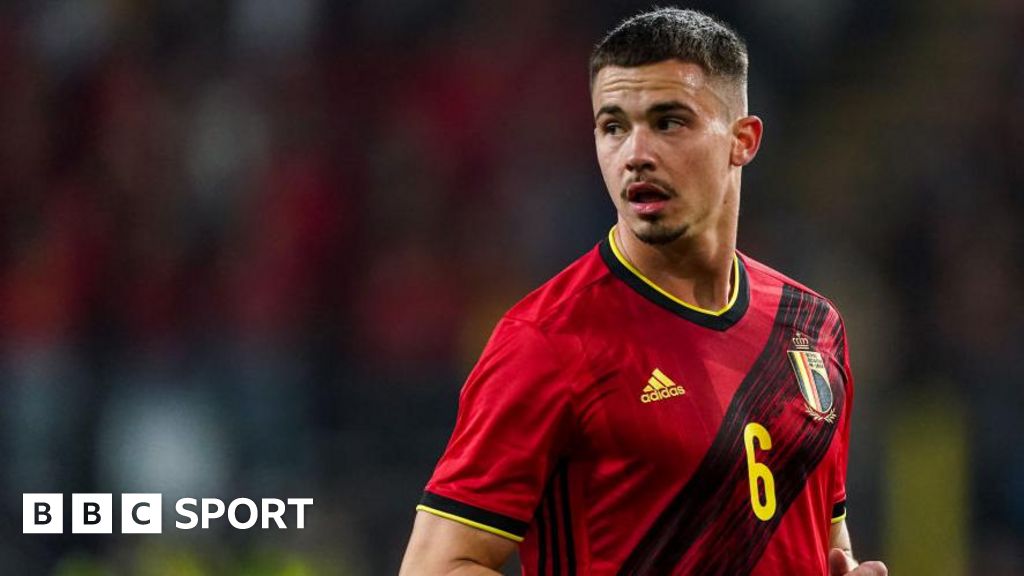 Leander Dendoncker says he has his sights set on winning the World Cup with Belgium, who kick off their tournament against Canada on Wednesday.

The 27-year-old Villa midfielder featured for Belgium at the 2018 World Cup in Russia.

“The hope is to win the World Cup,” he told VillaTV.

“Every country wants to win the World Cup. The last World Cup had the same expectations, and we did very well. Now, everyone expects us to do even better, which will be very difficult because we are still a small country.

“We have a very good team, but it will be very difficult. The World Cup is always very special, but you can have a bad day and you are gone. We will have to be at our best to go far.

“I’ve been to a World Cup and, I have to say, it was very, very special even though I only played one game.

“It’s the kind of feeling that’s really special. I think [playing in] The Champions League and the World Cup are the two biggest achievements footballers can have.”

Source: Aston Villa: ‘﻿The hope is to win the World Cup’ – Dendoncker 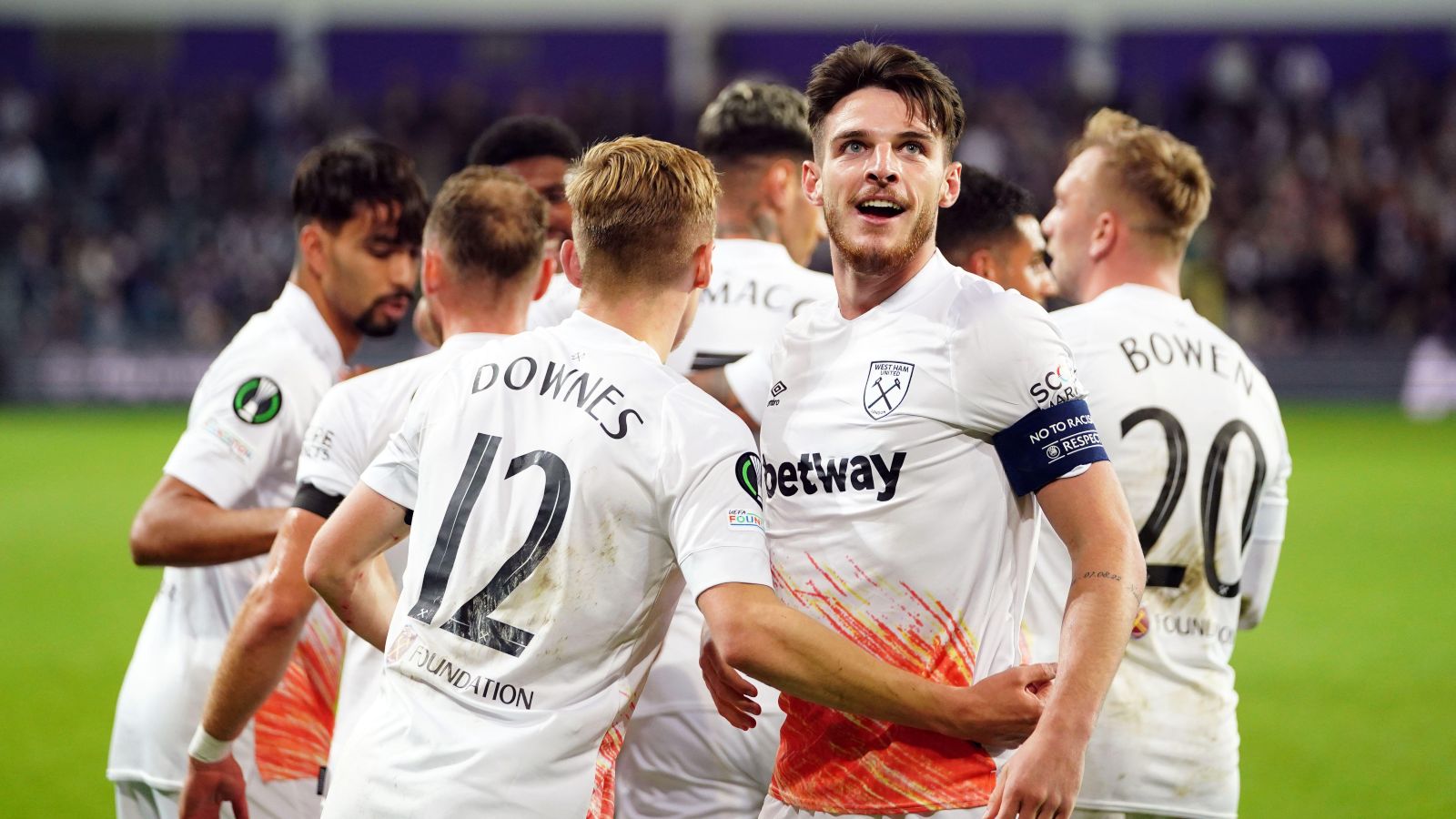