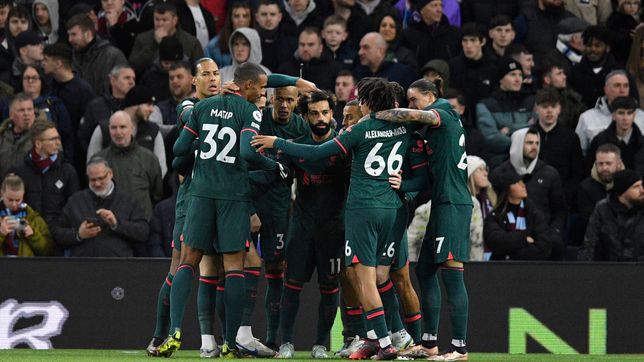 I go with Emi Buendía, because I like him. The Argentinian winger obviously didn’t make Lionel Scaloni’s squad, but at his best he may not be far off the levels of someone like his Premier League compatriot Alexis MacAllister, who made a huge impact during the World Cup.

The winger is a huge asset for Villa on and off the ball: he presses like crazy and has talent when in possession to unlock defenses and make things happen in a puff of smoke and a flash of light. 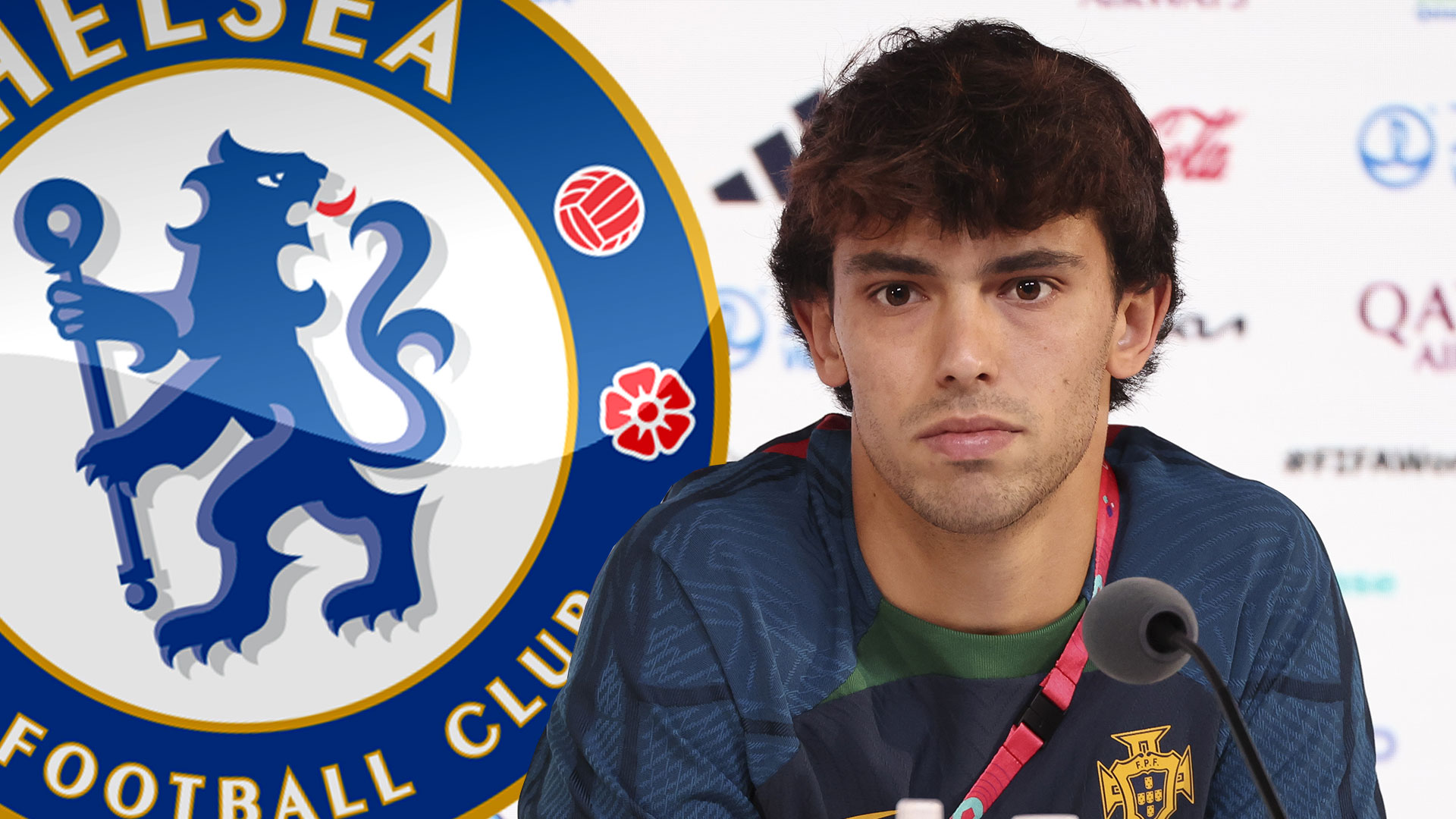