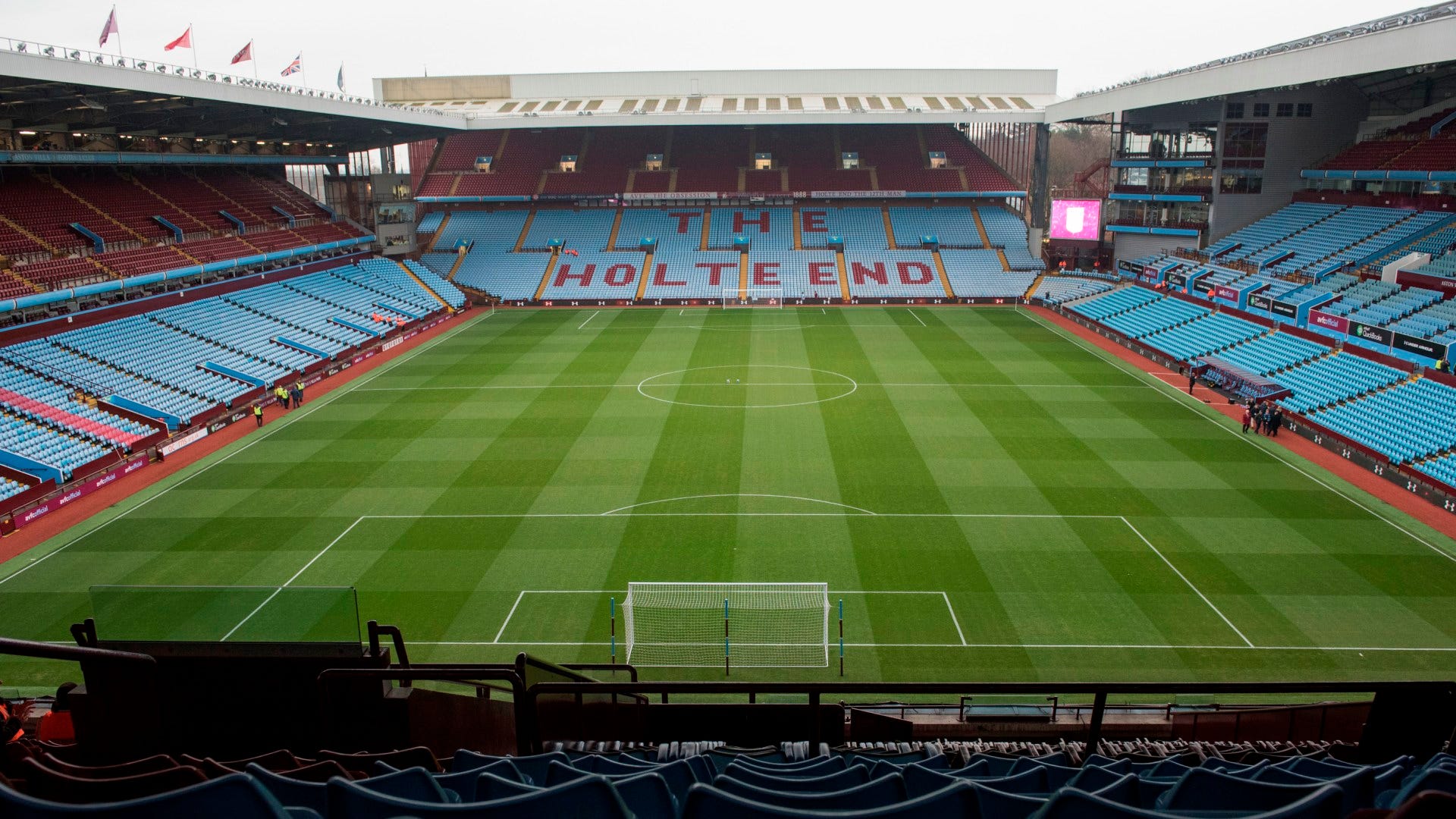 Erik ten Hag’s side visit Villa Park this weekend, where they should be backed to pick up three more Premier League points

Manchester United got back into the winning column last game and will be looking to put together a winning streak as they head to Villa Park to face Aston Villa this Sunday, November 6.

United have picked up points in their previous five games, winning three against Tottenham, Everton and most recently West Ham. Marcus Rashford scored his 100th goal for Manchester United to give the Red Devils a 1–0 win.

After an important 4-0 win against Brentford, the tables turned for Aston Villa as they lost their last game against Newcastle 4-0. The Villans struggled mightily throughout the game, mustering just three total shots on the day.

Will Manchester United continue their trend of picking up points and fighting for a place in the top 4 of the table? Or can Aston Villa play spoiler in front of the home crowd?

We look at the current betting odds and get some of the best bets and predictions for this match.

Aston Villa vs Manchester United odds are current as of Thursday 3rd November from BetMGM Sportsbook unless otherwise stated.

Even on the road, Manchester United are favorites in this game. They sit fifth in the EPL table and are 11 points ahead of 16th-placed Aston Villa.

Aston Villa have struggled in the last two games and will continue to do so in this one. It doesn’t help that Manchester United have been playing at the top of their game recently.

The Villans have struggled to score this season as their 11 goals are tied for the third lowest in the Premier League. Also, their goal differential of -9 is tied for fourth-worst in the league.

Although Manchester United haven’t been scoring as much as a top 5 team would, the defensive unit has allowed them to only need one goal to win games.

Manchester United is the best team and they have been playing very well in this match. They have won three of their last five and came back late on against Chelsea to earn a draw.

Aston Villa have struggled throughout, with the 4-0 win over Bournemouth looking more like a fluke than anything else.

Manchester United come back to win this game, especially with him at the odds.

The red devils and David of Gea has five clean sheets on the year in the EPL, with the latest coming in a 1-0 win against West Ham. United also have four extra clean sheets in the Europa League this year.

This particular bet has struck eight times this season for Manchester United in the Premier League and Europa League.

Take the Red Devils to win and keep a clean sheet against Aston Villa. 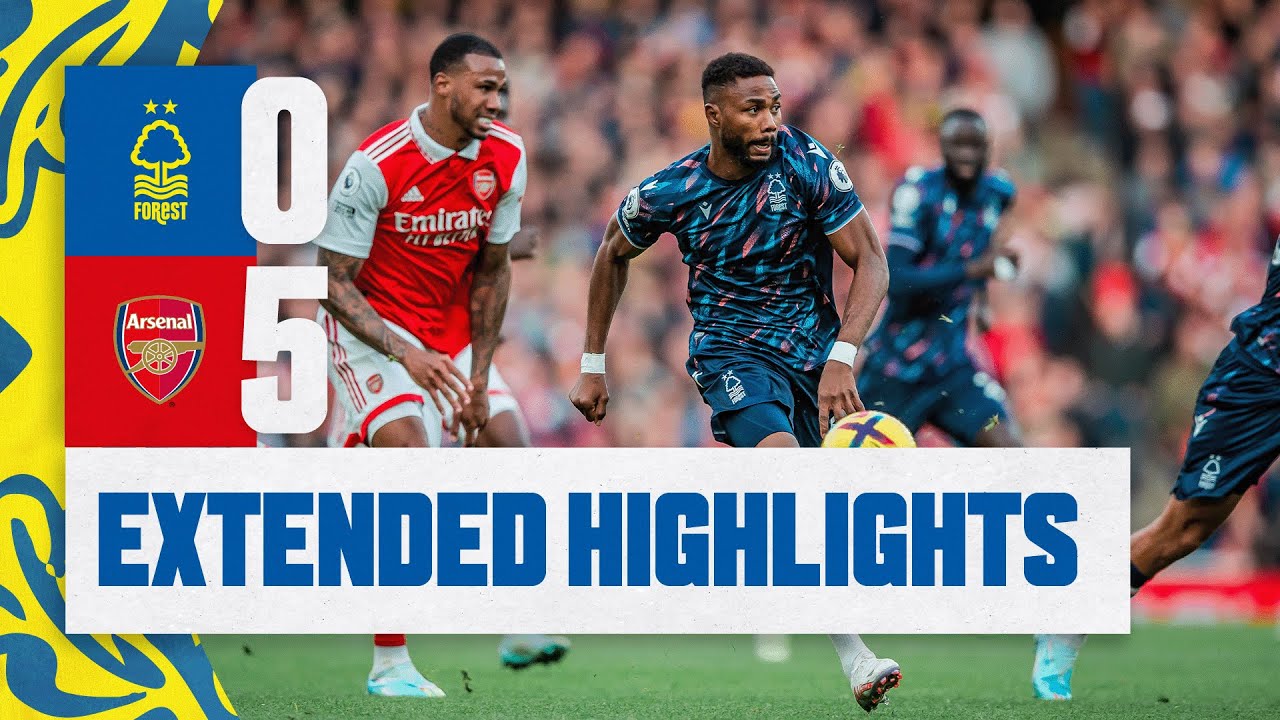 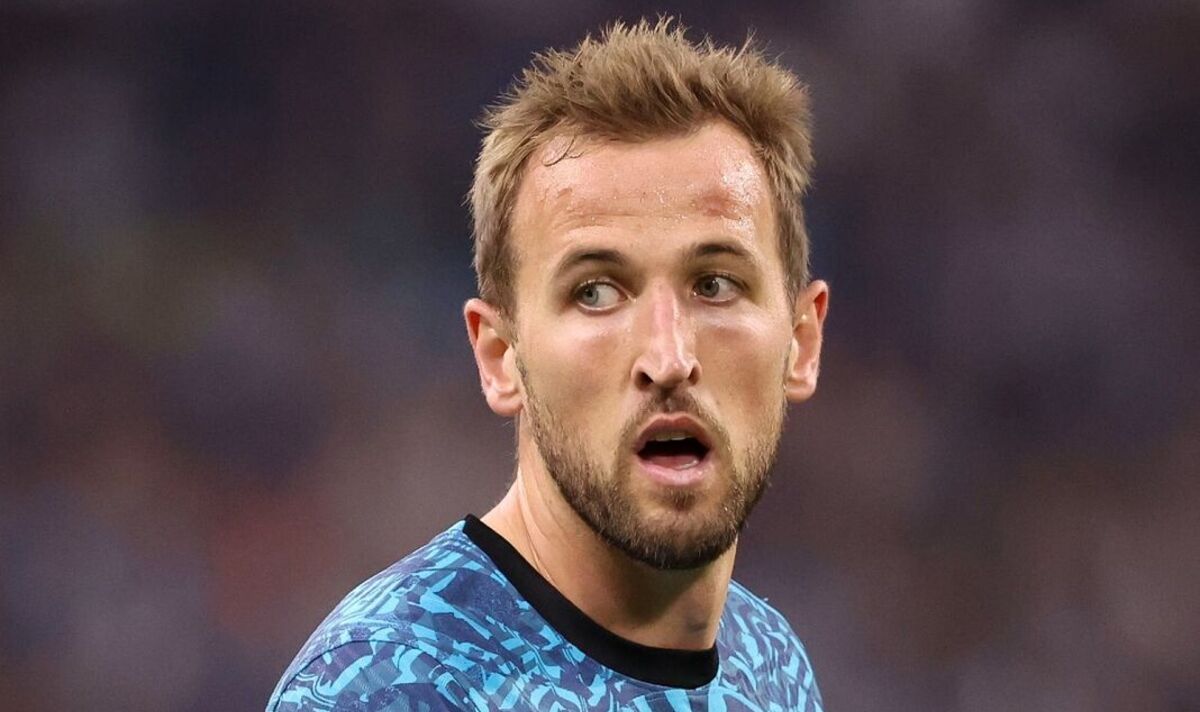