According to the Daily Star quoted by Football. London and Barcelona are interested in signing Brazilian midfielder Bruno Guimaraes from Newcastle United with Chelsea also said to be interested in the player.

Playing for the Magpies, Guimaraes has caught the eye of many clubs around the world with his outstanding performances for Eddie Howe’s side since arriving in England. Extremely composed, the Brazilian is the heartbeat of the Newcastle team.

The 24-year-old joined Newcastle United from French side Olympique Lyonnais in January 2022 and has since become one of the best midfielders in the Premier League. Their influence on the herons is incredible and is key to everything they do well.

Newcastle United are delighted to announce the signing of Bruno Guimarães from Olympique Lyonnais on a four-and-a-half-year deal.

Guimaraes is very confident in possession and can keep the game flowing just by circulating the ball. He is also very skilled in his interceptions and, in many ways, anyone who watches him play will be reminded of Barcelona legend Sergio Busquets.

The Brazilian midfielder has played 11 times for the Magpies this season in all competitions, scoring two goals and providing two assists. Although he moved to England before the last, he is already linked with a much bigger movement.

Chelsea are said to be interested in securing the Brazilian midfielder as they look for a long-term replacement for Jorginho. Guimares is a perfect fit and can easily take over from the Italian playmaker in the long run. However, the Blues have their work cut out for them with Spanish giants Barcelona also interested in the player. The Catalan club are looking for a long-term replacement for their captain Busquets and could not get a more suitable player than Guimares.

Xavi’s men are likely to try to sign Guimares if they really decide he is their replacement for the midfield role and the Blues will have to do their best to try and convince Newcastle to come to the Bridge.

Guimaraes is a name that will attract a lot of attraction in the upcoming transfer windows. Only time will tell where he will end up and hopefully it will be at Chelsea. 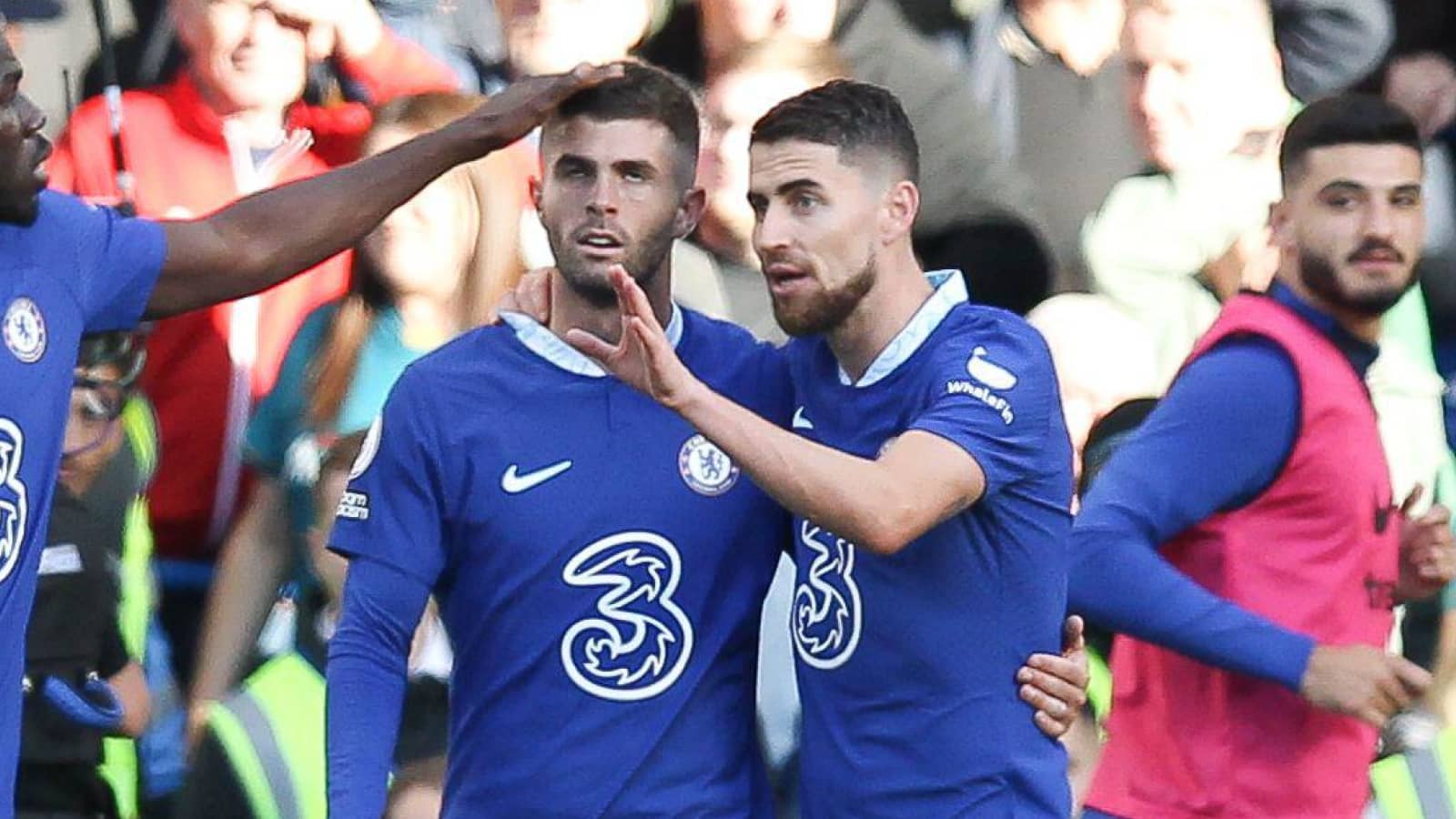