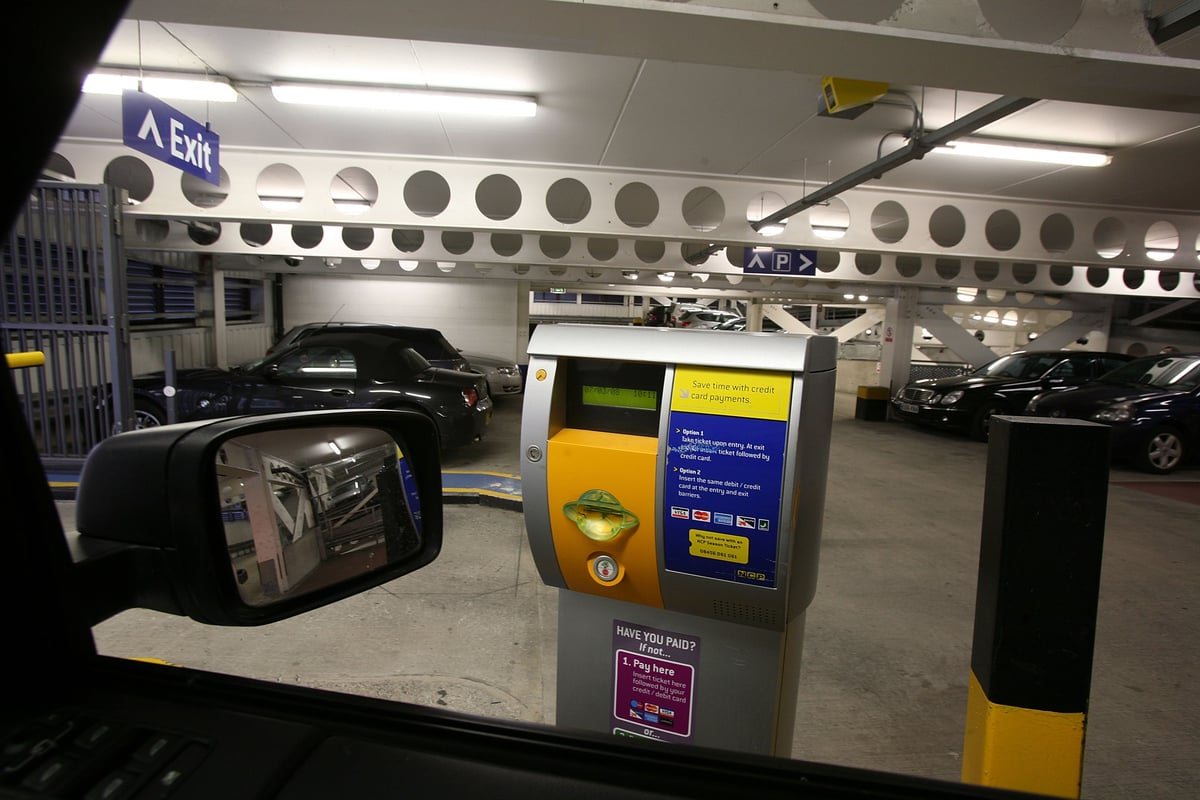 The Arndale Center isn’t the only place to park in central Manchester. Here are some options to consider if you’re planning a trip to the city.

The amount of people heading into Manchester city center has been causing chaos for peak-hour motorists recently, with some people reporting waiting several hours in queues to get out of the city-centre car park of Arndale last weekend. It’s an incredibly busy time of year, with thousands flocking to the Christmas markets dotted around the city center or the pubs and fan zones showing World Cup matches.

In response, Councilor Pat Karney, the council’s city center spokesman, issued a statement on Twitter, saying: “The city center is very busy at the moment but we will see how we can improve this situation. Apologies to everyone. ” Transport for Greater Manchester has also issued statements encouraging people to use public transport where possible and, if not, to plan their journey carefully and ideally avoid peak times when the city center is busiest .

However, if you can’t travel by public transport, there are plenty of other places in the city center to park your car safely, especially if you don’t mind walking a few more minutes.

It is important to note that the 24-hour parking fee begins for stays of eight hours or more.

The most expensive is Spinningfields, where 8-24 hour parking will set you back £34.95 or £29.95, depending on whether or not you pay via the app. Not all NCP car parks have disabled spaces, so be sure to check their website before heading into town.

The SIP car park on Gun Street in Ancoats also costs £10 for 24 hours but only has a 2.1 star rating on Google Reviews, with some complaints of theft.

There are a few car parks in the Green Quarter, which is close to Victoria Station and about 10 minutes’ walk from Exchange Square. It is also close to the AO Arena.

RCP on Angel Street charge all £8 for all day parking if you enter before 9am and £10 after that Monday to Friday. They have another place nearby on Hanover Street which costs £2.50 for up to four hours and £13 for the whole day. Event parking at the arena is £10. Visit their website for a full list of CPR car parks in Manchester.

The most expensive car park in this area is Q-Park Piazza on St James Street, which costs between £2.40 and £3.80 per hour depending on arrival time. The maximum cost for a 24 hour stay here is £30.

A full list of car parks managed by Manchester City Council can be found here. All are cashless and you can pay with the PayByPhone app.

If you’re from Greater Manchester but don’t live near any Metrolink stops, or come from outside Manchester and don’t want to deal with city center traffic, there are Park and Ride schemes across the region. A full list of Park and Ride car parks located across the 10 boroughs can be found on the TfGM website. Lists all car parks according to which transport link they are closest to, including metro, train and bus. 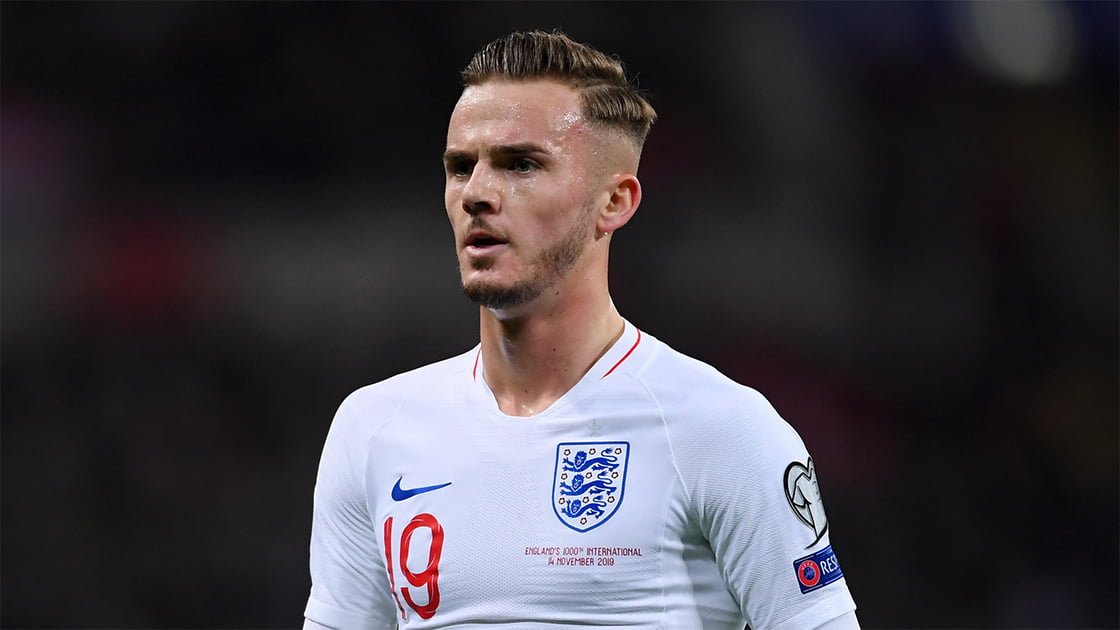