Blackpool played out a goalless draw with St Mirren at Bloomfield Road.

The Seasiders looked to take an early lead when Kenny Dougall threw a ball to Shayne Lavery who couldn’t find the finishing effort. Toyosi Olusanya was fired up for the visitors, beating the offside trap, but Dan Grimshaw held firm to block the eventual goal-scoring opportunity.

Blackpool continued to work the ball well and created an opening through Shayne Lavery’s cross at the back post which found Gary Madine who sent his header over the bar. Sonny Carey was another to have an effort on goal with his long-range effort firing just over the crossbar.

In the second half, the home side had a goal disallowed when Madine headed home from a well-worked corner, but James Husband was penalized for a foul on his marker in the box. Andy Lyons made another Tangerine appearance in the second half, with the likes of Ian Poveda, Callum Wright, CJ Hamilton and Luke Garbutt also featuring from the bench in the latter stages.

The game ended goalless with Blackpool making it back-to-back draws during their mid-season break against Watford in Spain and now St Mirren at Bloomfield Road. The Seasiders will return to Championship action on December 10 against Birmingham City.

Download the LancsLive app for free on iPhone here and Android here.

Follow our Blackpool FC twitter page for regular updates or sign up to our newsletter to get all the latest news straight to your inbox every morning. 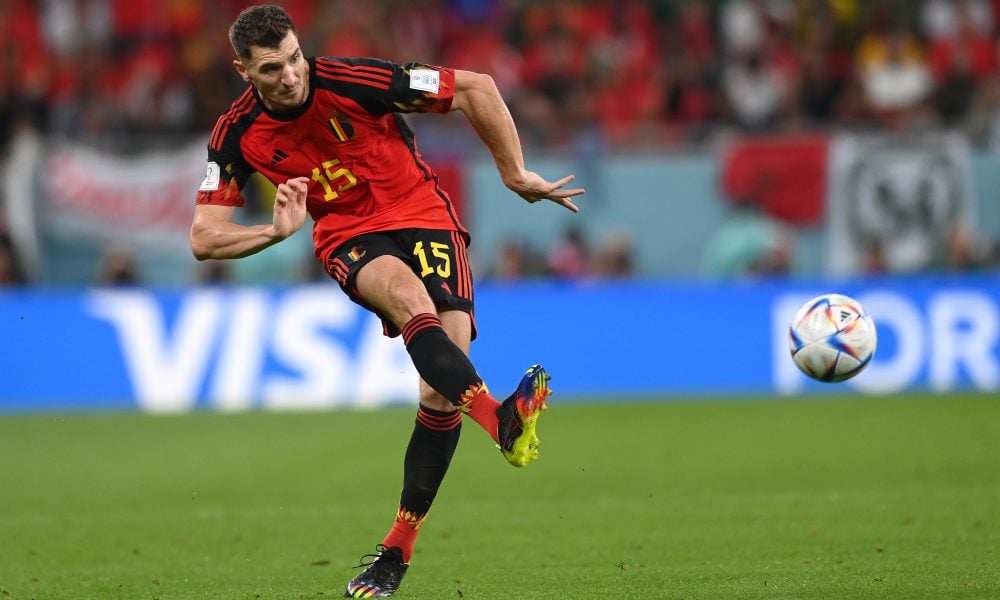