Chelsea “still believe” striker Kai Havertz can become “one of the best players in the world”, according to journalist Dean Jones.

The 23-year-old has been linked with a shock move away from Stamford Bridge of late but appears to still retain the faith of the club’s hierarchy, including new owner Todd Boehly.

What is the latest news related to Havertz?

Pep Guardiola is believed to see the Germany international as the ideal candidate to play as a false nine in his set-up and could make a move for him when the market reopens for business.

Havertz has played that role several times at Chelsea since arriving from Bayer Leverkusen in a £75.8m deal in 2020, albeit with mixed results.

The versatile attacker has only found the back of the net on 27 occasions in 108 appearances for the capital club, but his overall performance levels have largely been impressive.

What has Jones said about Havertz?

Jones has told GiveMeSport that Chelsea need to avoid a situation similar to the one Kevin De Bruyne found himself in where he has shone for City after being offloaded by the west Londoners.

He said: “Now that Chelsea have invested so much in him, and I’m told they still believe in him under this ownership, he’s going to be one of the best players in the world.

“And Chelsea can’t have another situation where they don’t have patience with him and see it through, let him join Man City, and then see him shine alongside Kevin De Bruyne and go through that again , and then try to re-sign him in a couple of years once he lives up to the potential they thought he had all along.

“So I can’t see Chelsea letting that happen.”

How big of a loss would Havertz be?

Havertz had previously been called “outstanding” by Raphael Honigstein, and his underlying numbers illustrate why.

However, a total of 41 goal contributions during his time at Chelsea leave room for improvement for Havertz.

However, losing the £150,000-a-week star would be a huge blow for Chelsea, and Graham Potter will surely be desperate to retain his services. 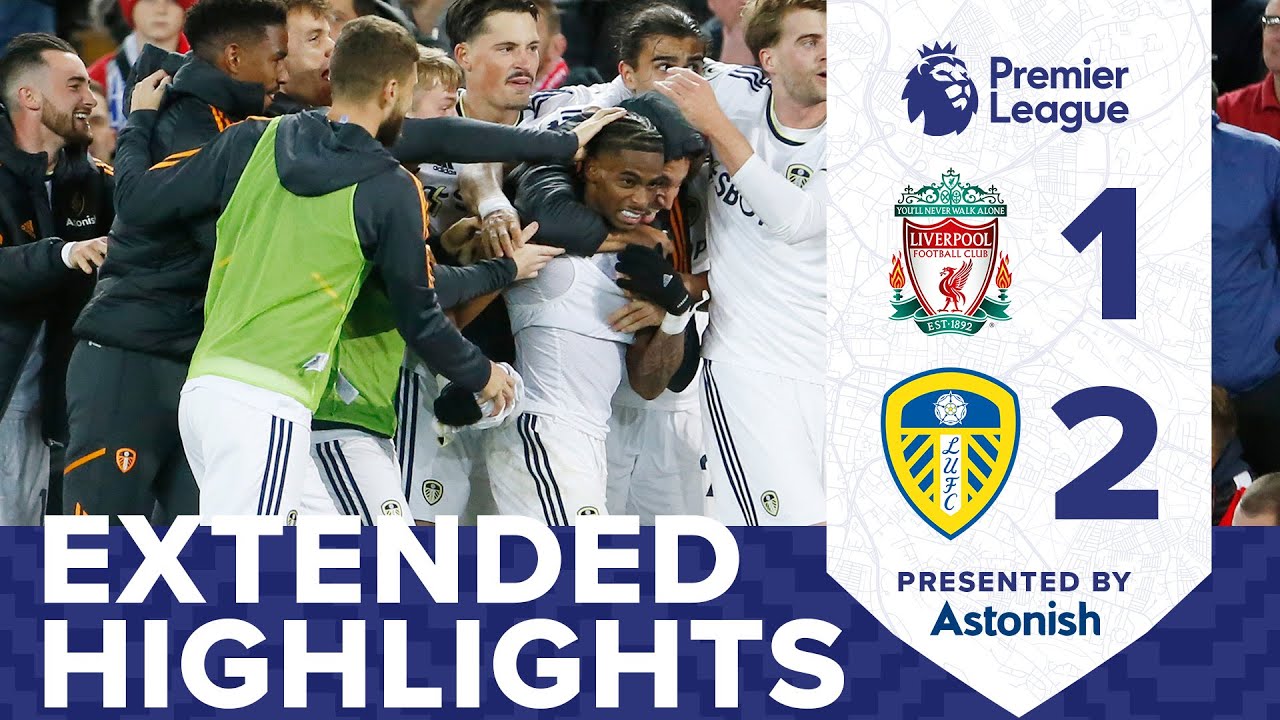 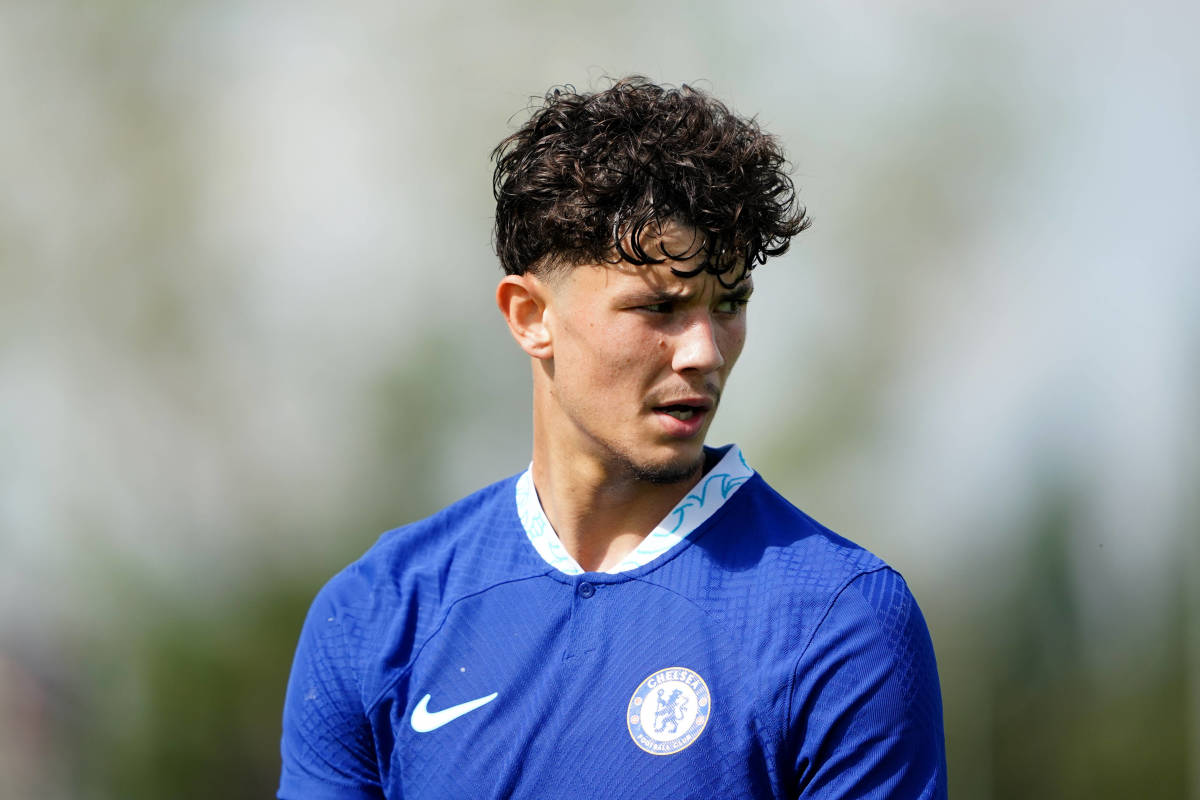