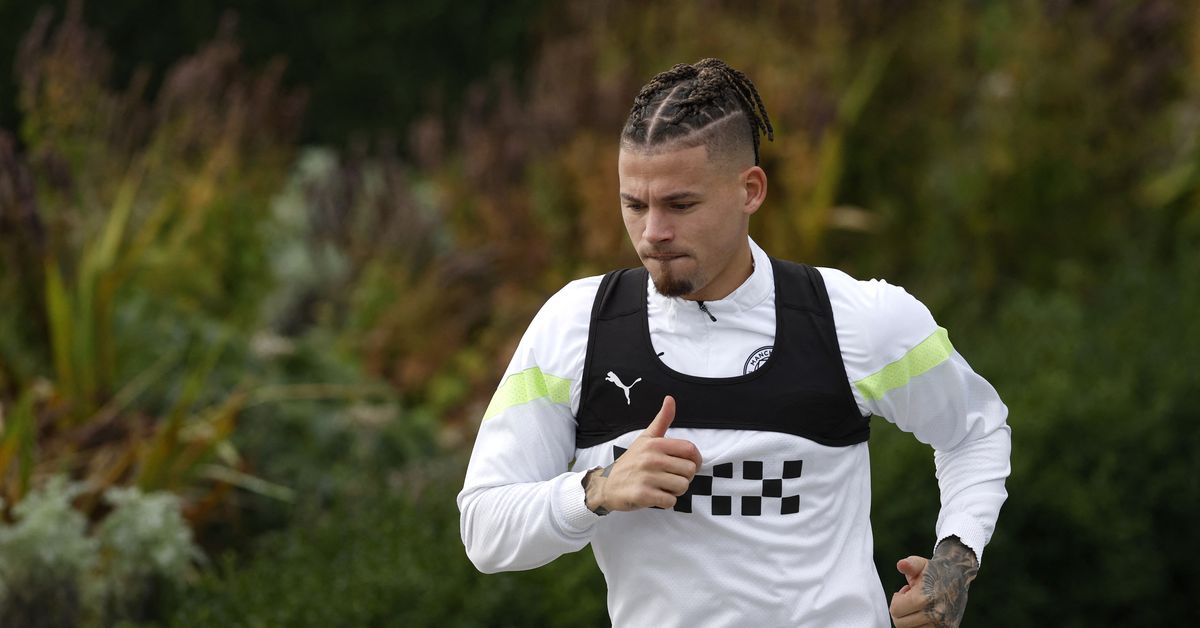 Nov 6 (Reuters) – Manchester City midfielder Kalvin Phillips will return to the squad for Wednesday’s League Cup clash against Chelsea after overcoming a shoulder injury that has kept him out game since September, said coach Pep Guardiola.

The England international has struggled with injuries since joining City from Leeds United in the close season and underwent surgery on a recurring shoulder problem to put his participation in the World Cup in doubt. Qatar from November 20.

Guardiola said the 26-year-old, as well as team-mate and England right-back Kyle Walker, who is also recovering from surgery on a groin injury, were feeling much better.

“Yesterday was Kalvin’s second day of full contact training with us and he felt good,” Guardiola told reporters after Saturday’s 2-1 Premier League win over Fulham.

News of the duo’s progress will be a boost for England manager Gareth Southgate ahead of naming his World Cup squad on Thursday.

Chelsea full-back Ben Chilwell will miss the tournament with a hamstring injury, while team-mate Reece James has been ruled out for eight weeks with a knee injury.

England will begin their world campaign against Iran on November 21.

Reporting by Shrivathsa Sridhar in Bangalore; Editing by Christian Schmollinger

Source: Boost for England as Phillips set for Man City return against Chelsea 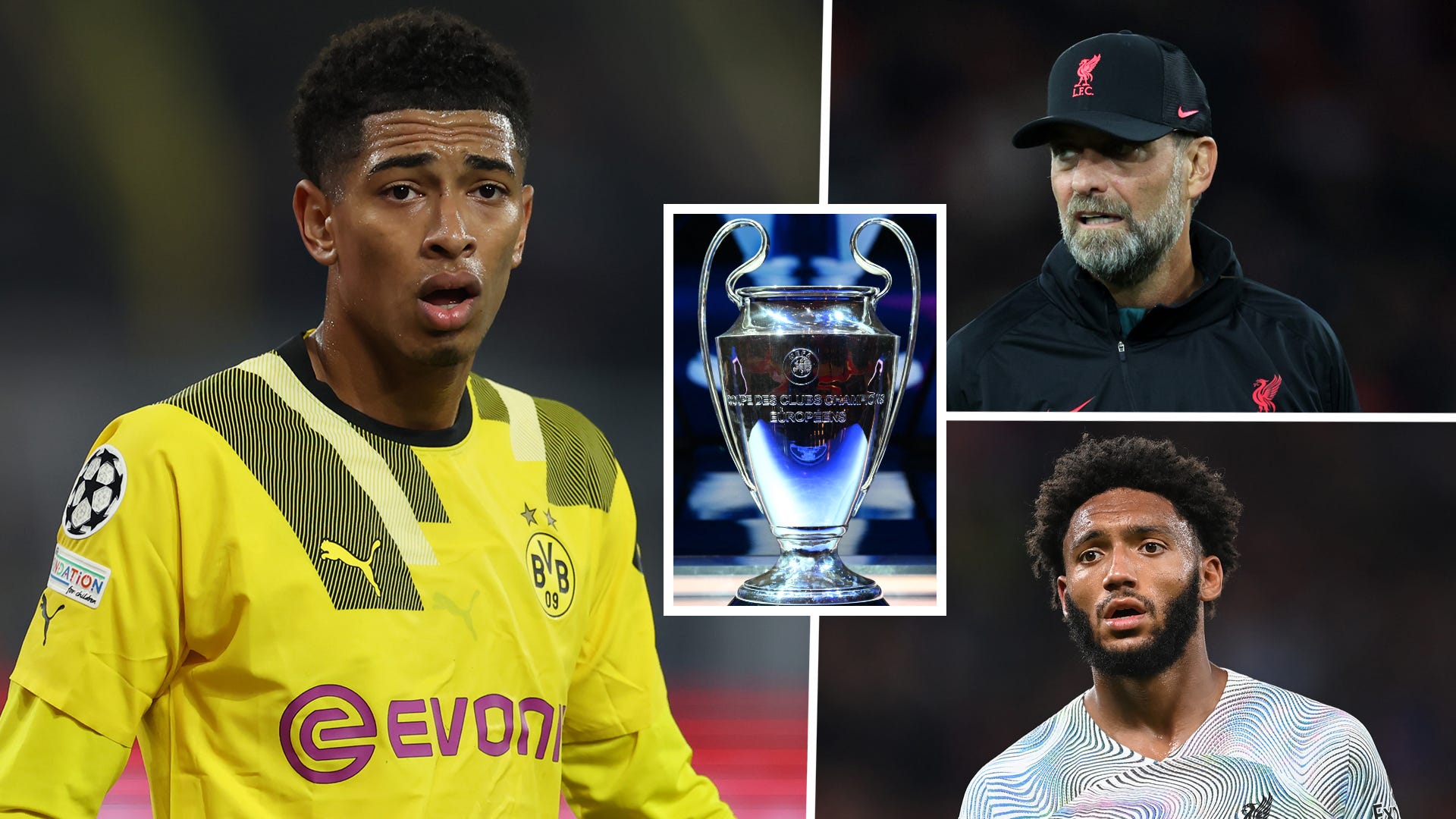 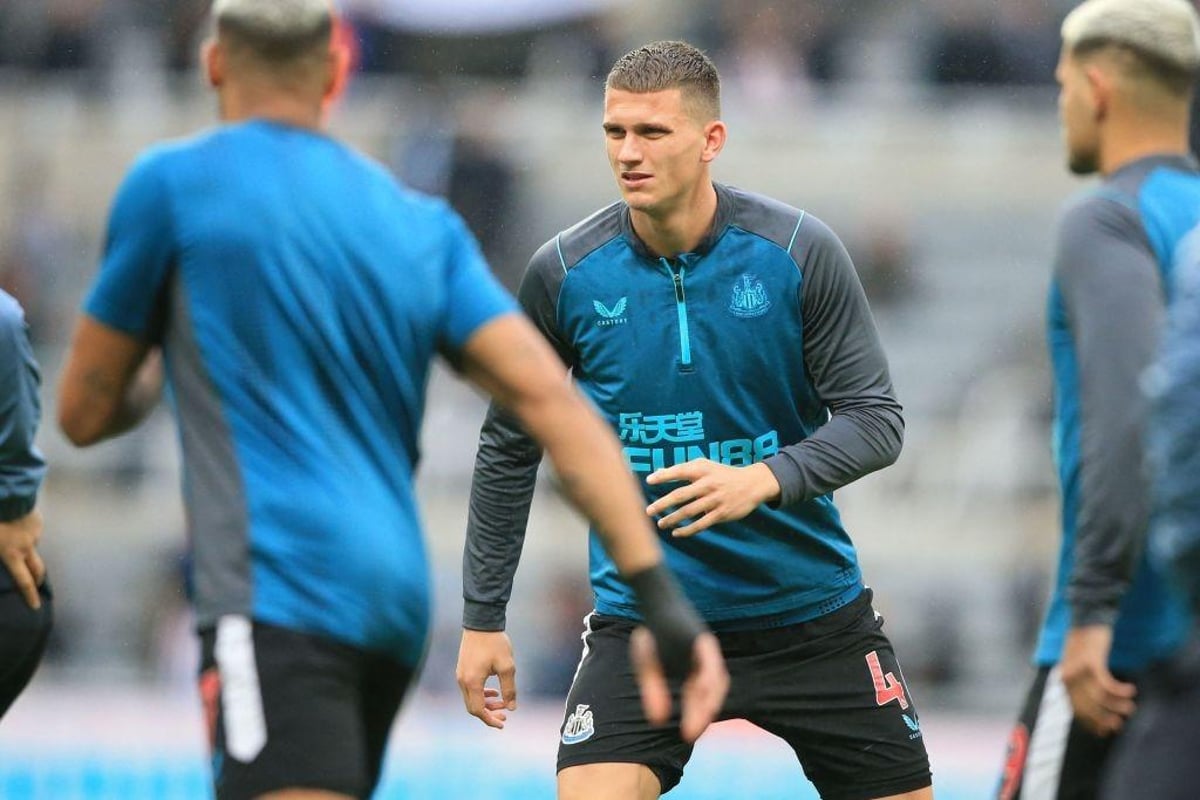