MARIEANNE Spacey-Cale admitted she was pleased Saints maintained their unbeaten run in a final draw with Blackburn Rovers but called on her team to “learn from it”.

Katie Wilkinson scored in back-to-back games after waiting since her summer move to open her Saints account, adding one to her hat-trick last time out.

However, in front of the supporters at a soggy Ewood Park, Blackburn equalized with just five minutes to spare and saw the scoreline finish at 1-1.

Spacey-Cale lamented how the home side used their physical advantage to “intimidate” Saints, who are still in the Championship’s top three in their debut season.

“We’ve got Reading this weekend in the Conti Cup so that’s our target and we’ll try to put things right that we could have done better,” the manager told the Daily Echo.

“We will wait for Reading with full concentration and then think about facing London City after that,” he added, knowing that an away clash with the division leaders is next in the league.

“It’s nice to continue our unbeaten run but these are the games you have to learn from in the Championship because we played really well in the first half with the ball but let Blackburn have their game in the second half.

“They got the goal with the set-play, but they didn’t hurt us in open play, so I’m disappointed with how we conceded the goal and disappointed that we didn’t play like we did in the first half.”

Spacey-Cale was asked what the difference was between the two halves, which saw the Saints lead and on course for a fifth straight win and the clean sheet before the defense was overwhelmed.

“We moved the ball really well and there were aspects we could improve on, but we weren’t opened up and we were quite happy,” he replied.

“They pushed us harder and were more direct and we couldn’t stand it. We let the physical game probably intimidate us a little bit. I’m happy we’re still undefeated.”

The first goal, scored by veteran Wilkinson, was pleasing for another reason for Spacey-Cale, who had instructed her and fellow striker Beth Lumsden in the build-up to the match.

“We knew we had to put the ball on the ground and not in the air, so it was positive that we scored one that we talked about,” Spacey-Cale said.

“A great assist for Beth and a good finish from Wilko. Glad he has another goal, we just have to learn from these games – we hadn’t played Blackburn before so maybe we didn’t know what we were in for. Now we do, and we’ll be ready to play them again.” 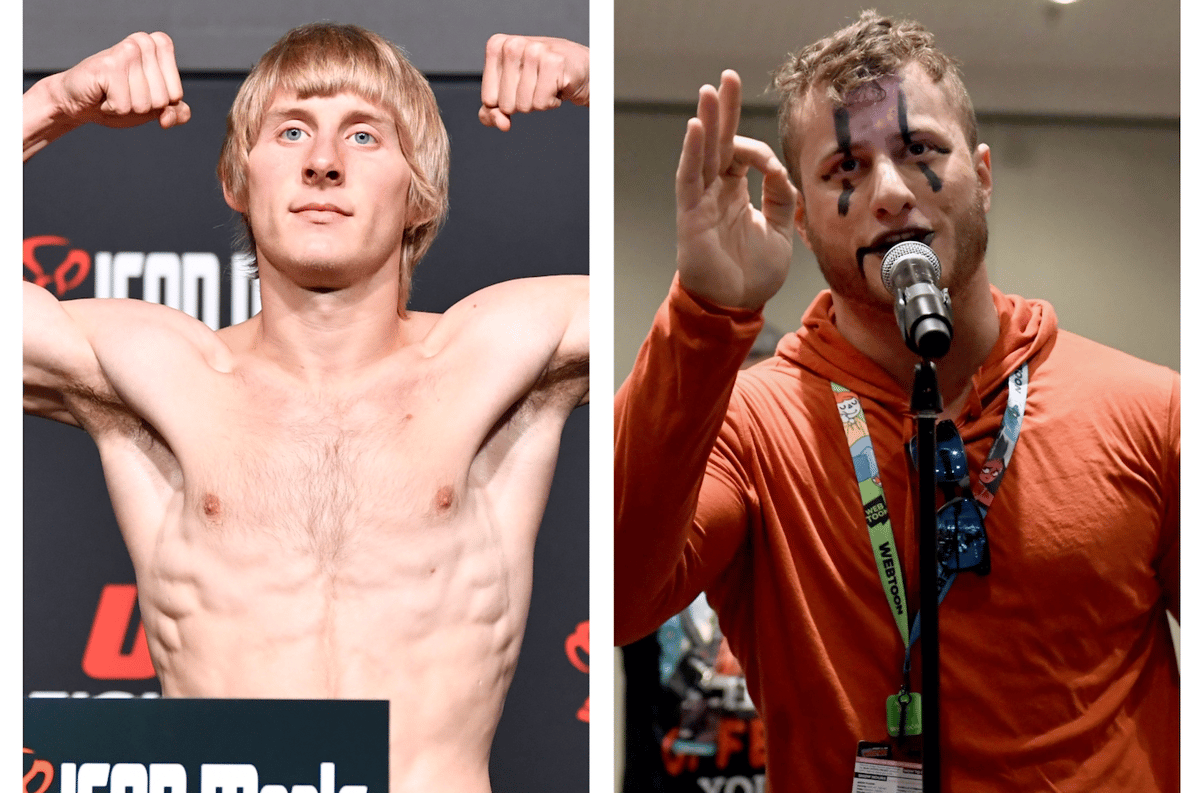