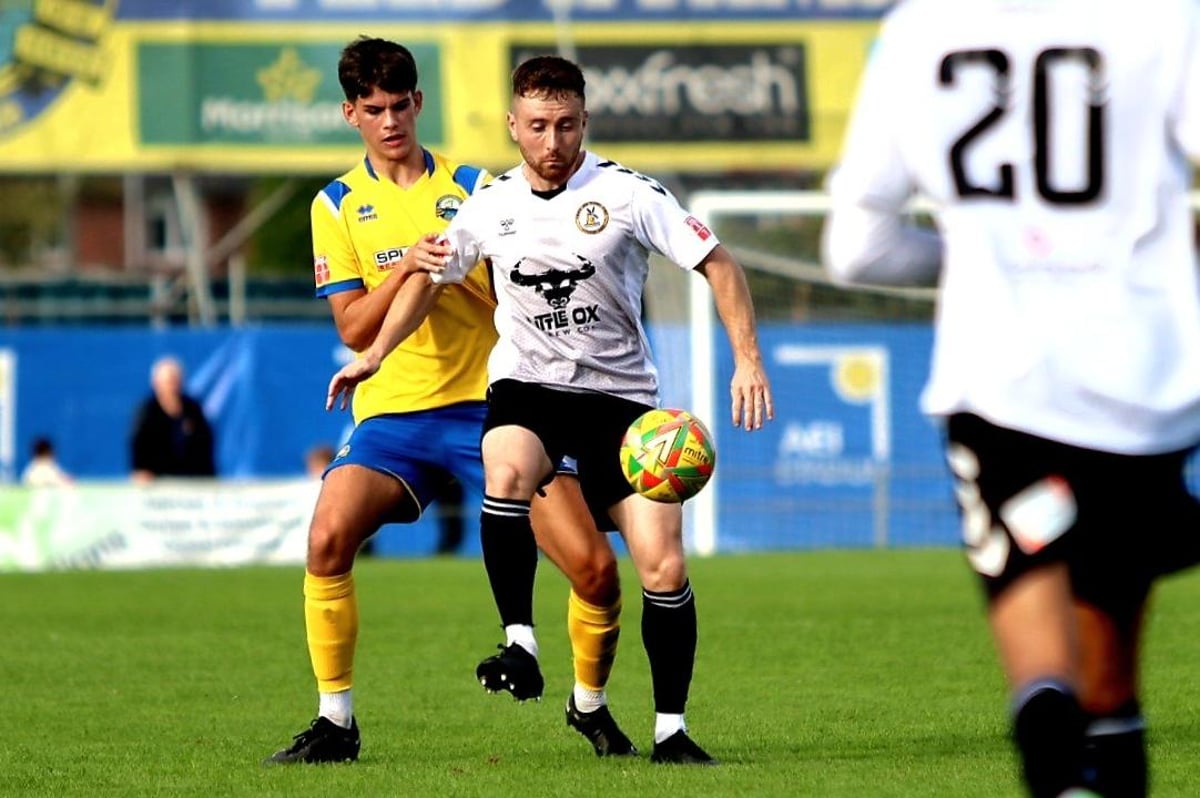 Teenage couple Finn Walsh-Smith and Dylan Holgate are currently on trial at Dean Court with a view to possible moves.

A towering centre-back who is comfortable on the ball, Walsh-Smith graduated to Shaun Gale’s first team last season as a 17-year-old.

In December 2021, he appeared as a second-half substitute for Matt Briggs in a 2–1 Hampshire Senior Cup defeat to AFC Totton.

The now 18-year-old has made 16 appearances this term, including 12 starts, although he was left out of the Southern League Premier Division South club’s squad in Saturday’s 4-0 defeat by Bracknell.

Walsh-Smith also faced a Pompey XI in a friendly in July, hitting the bar late on with a header during the non-league side’s shock 1-0 win at Privett Park.

However, the Blues are understood not to be among the clubs who have declared an interest in the promising youngster, with Crystal Palace, Fulham, Nottingham Forest, Chesterfield and, of course, Bournemouth leading the chase.

As for Holgate, the Gosport under-18 centre-forward, is yet to make his first-team debut despite being an unused substitute twice this season.

Like Walsh-Smith, the 17-year-old has come up through Borough’s prestigious Center of Excellence, with both boys hailing from Gosport.

The duo have spent the last few weeks training at Bournemouth, taking part in several games behind closed doors.

They continue to spend time with the Premier League club this week, with a decision on their future expected to be made after another scheduled game.

Gosport deserve huge credit for their eye-catching progress, with owner Iain McInnes overseeing the expansion of the youth set-up at the start of the 2021-22 campaign.

Former players Joe Lea and Pat Suraci are joint managers of the Center of Excellence, with the aim of providing a pathway into the Borough first team. 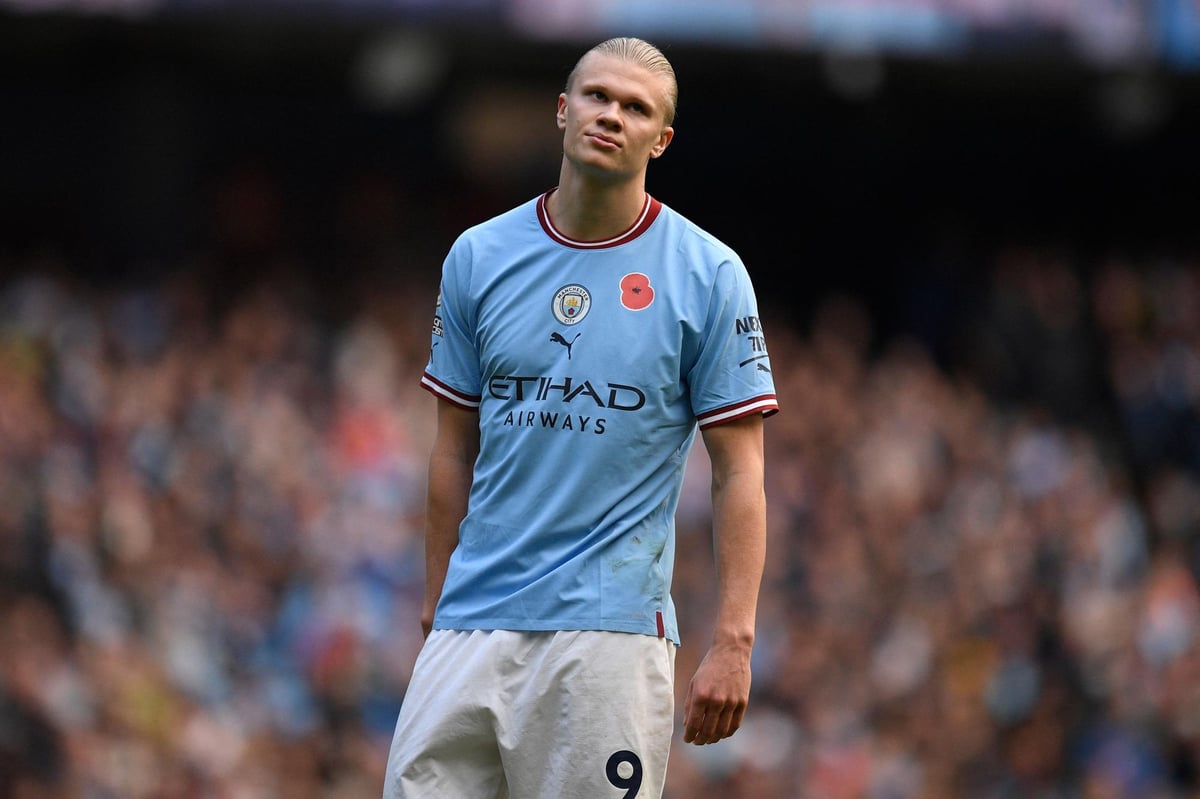 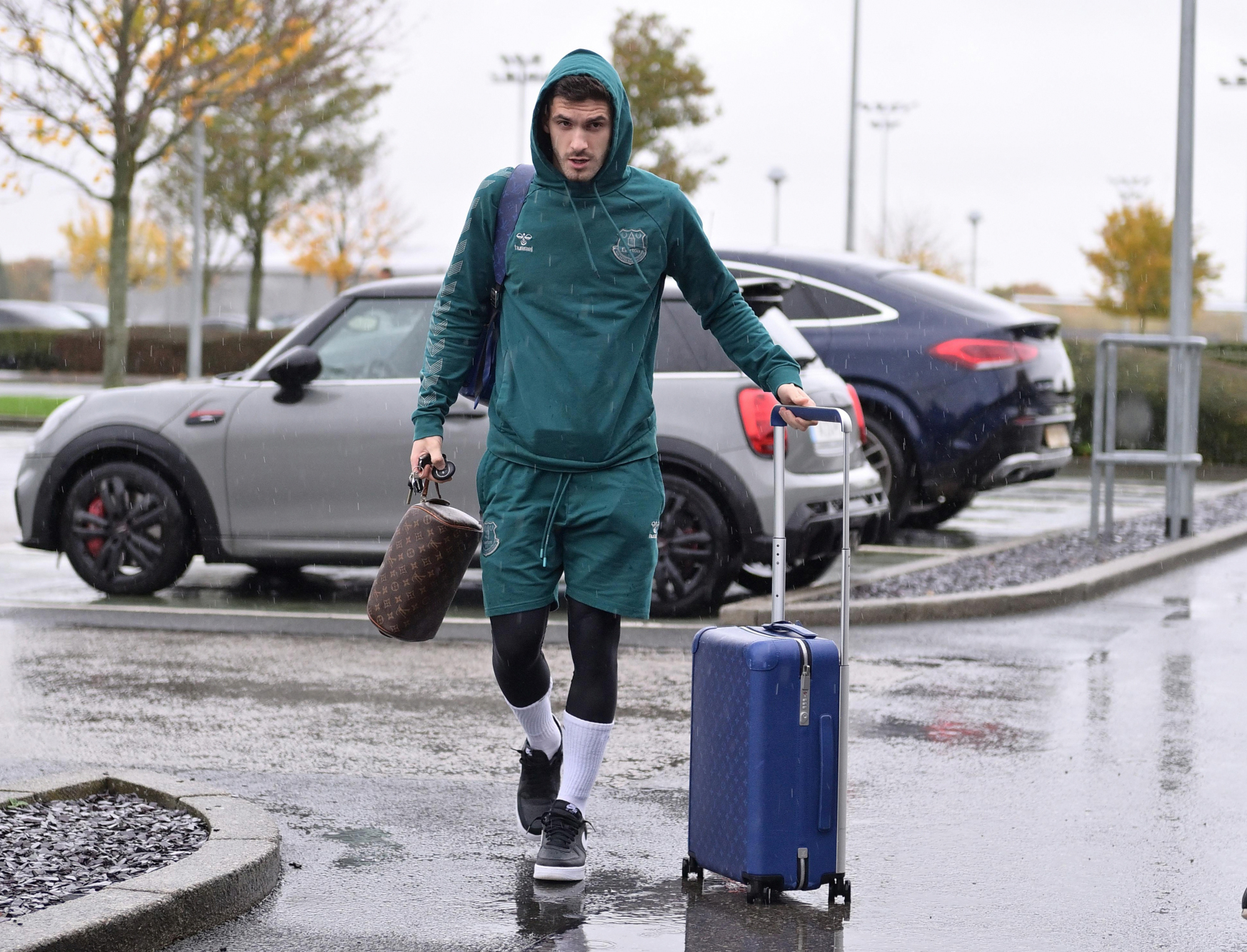