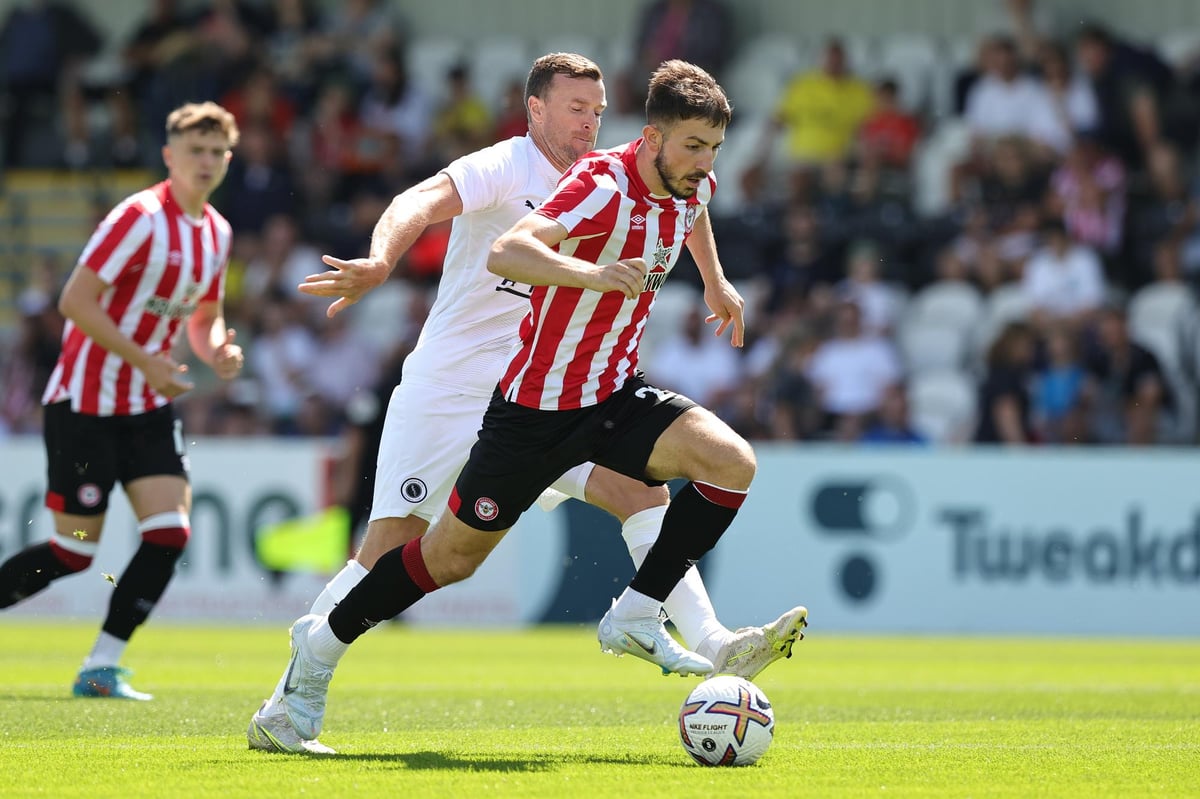 The Brentford striker who held ‘discussions’ with Hull City is on Fenerbahce’s radar.

Brentford striker Halil Dervisoglu is discussing a possible move to Fenerbahce. He is currently on loan in the Championship with table-toppers Burnley but has struggled to make an impact in Lancashire.

Turkish outlet Yeni Safak claim he has appeared on Jorge Jesus’ radar ahead of the upcoming January transfer window. They are currently the first in the Superliga during the World Cup break.

Dervisoglu, 22, was a target for Hull City in the summer as they pursued signings under the ownership of Turkish media tycoon Acun Ilicali. He held “discussions” with the Tigers, Hull Live reports, but ended up going to Turf Moor instead of East Yorkshire.

Since then, he has played six league games for the Clarets and scored a single goal. A change of scenery may be on the horizon for him this winter.

Brentford landed the Turkish international in 2020 from Dutch club Sparta Rotterdam and has since played 12 times for the London outfit. He has also been loaned out to FC Twente and Galatasaray in recent seasons to get game time at his disposal.

An exit to Fenerbahce would suit all parties involved as Thomas Frank’s side would get him off the books and Burnley would have a loan slot freed up as they seek promotion to the Premier League. 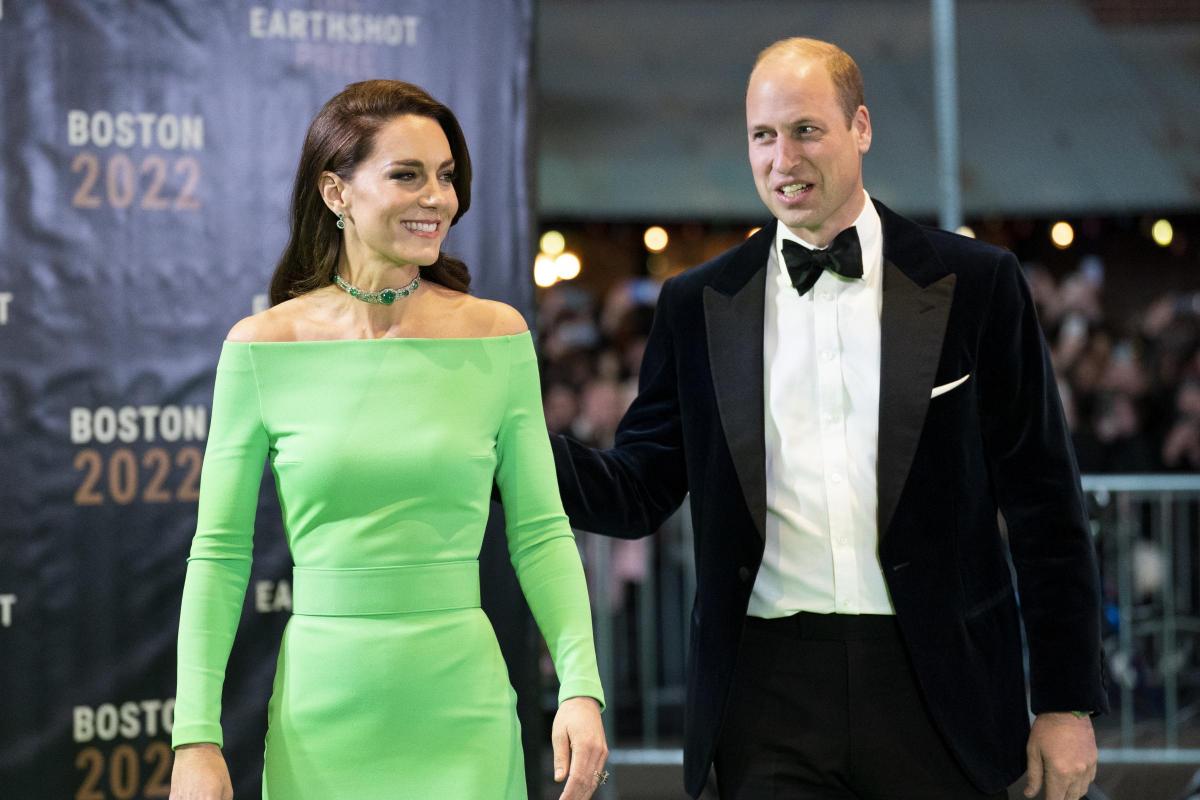