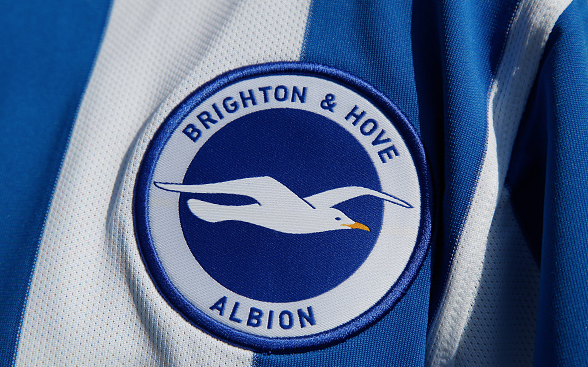 Brighton & Hove Albion midfielder Pascal Groß has once again admitted he dreams of returning to the Bundesliga at some point in the future.

Groß has been at Brighton since 2017, when he arrived in a €3m deal from Ingolstadt, the first time he has played outside his homeland.

He had previously spent his entire career in Germany with Neckrau, Hoffenheim, Karlsruhe and Ingolstadt.

He has been a key player for Brighton since his arrival, making 185 appearances so far and 22 goals and 31 assists in total.

It looked like he was due to leave the club in the summer when his contract was up, but he eventually signed a new deal that will keep him at the club until 2024.

Before signing this deal, he was heavily linked with a return to Germany and openly admitted that he would like to play in his homeland again.

This is something he has reconfirmed, despite the feeling that he is underrated in the Bundesliga after his time there.

“Because I only played for Ingolstadt before, whose media presence isn’t the biggest, I guess my name is a bit bigger here in England,” he told Sky Sports Germany.

“But of course, also because now I bring a little more to the island.

“At some point the step home will come. This is my goal, my dream. When the time will come is always difficult to say in football, but at some point, I would certainly like to.” 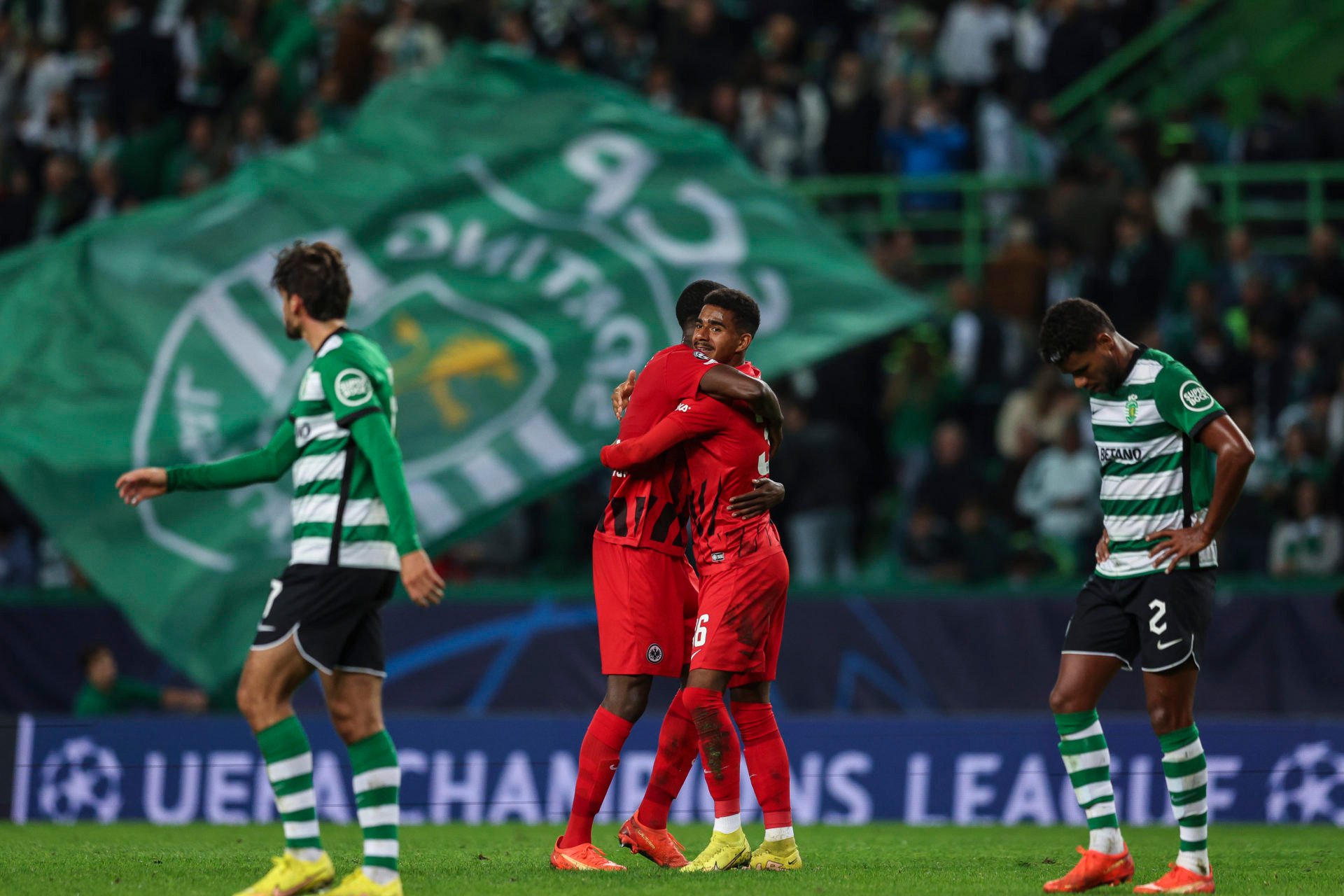