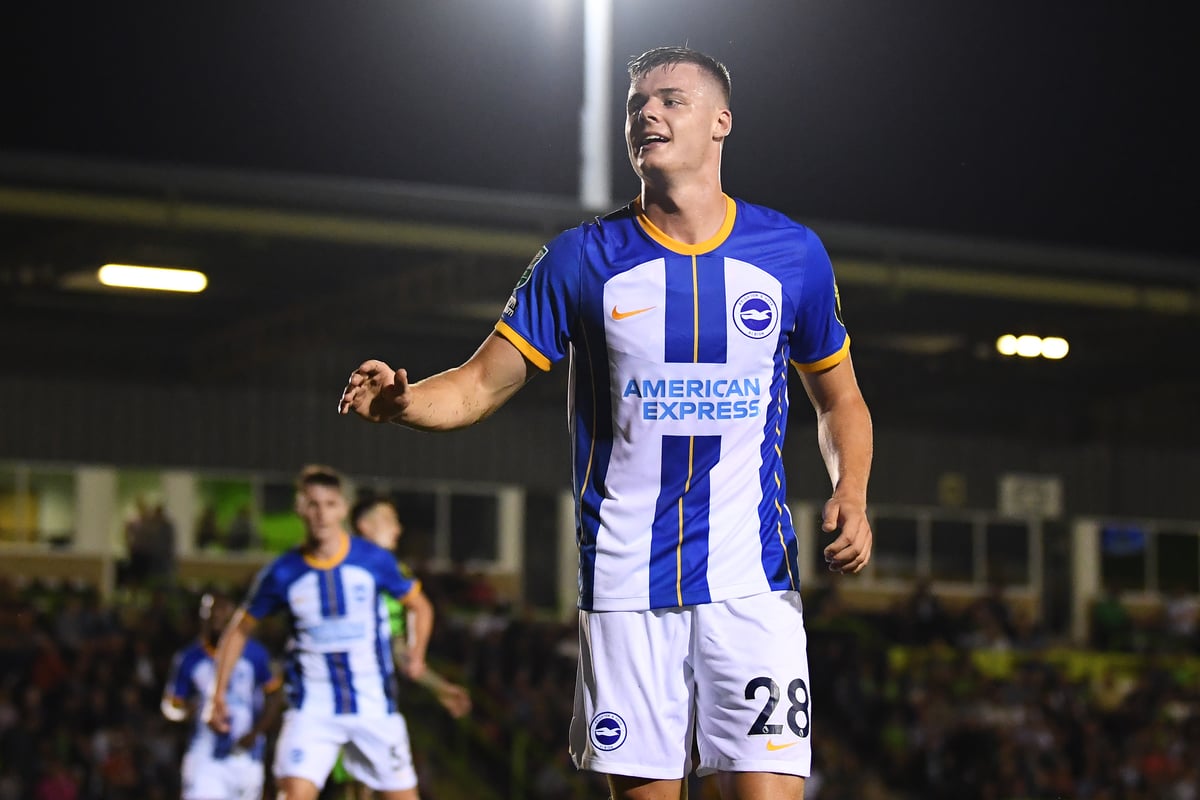 Bristol City have been linked with an interest in a highly-rated striker from Brighton & Hove Albion.

Bristol City are among eight clubs interested in signing Brighton & Hove Albion teenage striker Evan Ferguson. Ferguson is contracted to the Seagulls until the summer of 2026 but could leave temporarily in January.

The 18-year-old made his senior debut for the Republic of Ireland earlier this week, which has fueled interest. Ferguson came on as a substitute against Norway and has been an international under Mark Sykes.

The Daily Mail say there is interest from seven Championship clubs, as well as one from League One. It could mean a transfer tug-of-war with the window open for 42 days.

The Robins, along with Sheffield United, Millwall, Birmingham City, Preston North End and Wigan Athletic are keeping progress on the forward. League One second-placed Ipswich Town are also said to be keeping tabs.

Ferguson came through the academy at League of Ireland side Bohemians but was signed by Brighton in 2021. The Sussex side beat off competition from Liverpool for his signature.

At Brighton, he has made five senior appearances. He scored his first goal for the club in the Carabao Cup win against Forest Green Rovers earlier this season.

Ferguson has featured regularly for Brighton’s under-21 side and has scored five goals in six Premier League Two games this season, including a hat-trick against Leicester City.

Last month, Brighton handed him a new five-year contract that will keep him at the AMEX Stadium until the summer of 2026. He is yet to play in the Premier League this season but has been an unused substitute twice.

Other eye-catching options include Chris Martin, who has a reduced role at fullback. Sam Bell, who has been in and out of the team is another option that Nigel Pearson could have asked for. 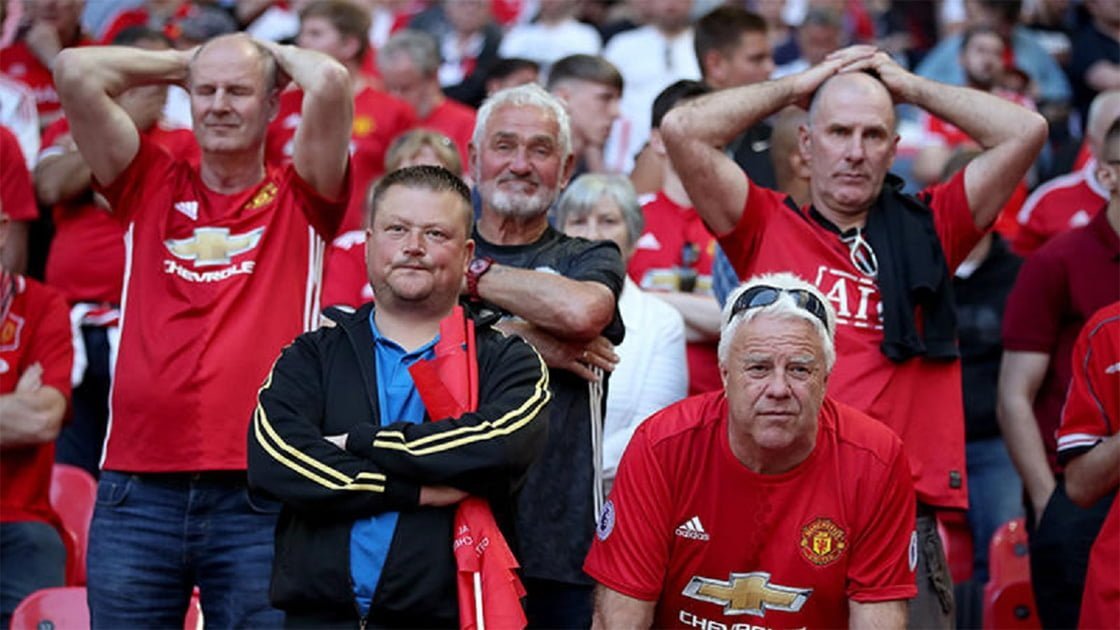