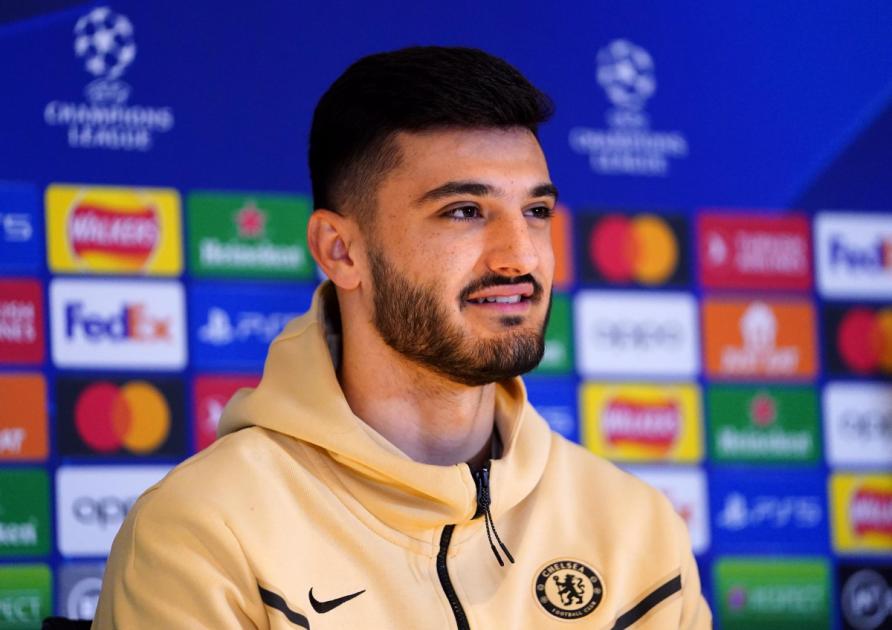 The 21-year-old striker spent last season on loan with St Mary’s and scored 10 goals in all competitions, including six in the Premier League.

The campaign was his first in English competition, having previously excelled in the Dutch Eredivisie with Vitesse.

Broja was then the subject of transfer interest, with the likes of Saints, Arsenal, AC Milan and others being considered as potential suitors.

Instead, the Albania international stayed at Chelsea, signing a new long-term contract, and has now featured in the last six league games under new manager Graham Potter, as well as all but one of the Champions League games one

“Everyone knows that Chelsea is one of the best football clubs in the world, so it will always be difficult to come into this team and try to perform with this team,” he said, speaking ahead of their European clash with Dinamo Zagreb.

“I was really excited to play in the Premier League for the first time and I felt it was a good stepping stone for me, but now going up to Chelsea is a bigger thing for me,” added Broja, looking back on his spell in saints

Addressing the speculation about his future, which has continued until deadline day, he continued: “It’s always talked about in the media, you see it everywhere and in every club.

“For me, I just focused on trying to be ready for the season, getting ready for pre-season and trying to show the manager what I can do for the club and try to get into Chelsea.

Thanks for reading this article; we appreciate your support in reading the Daily Echo. 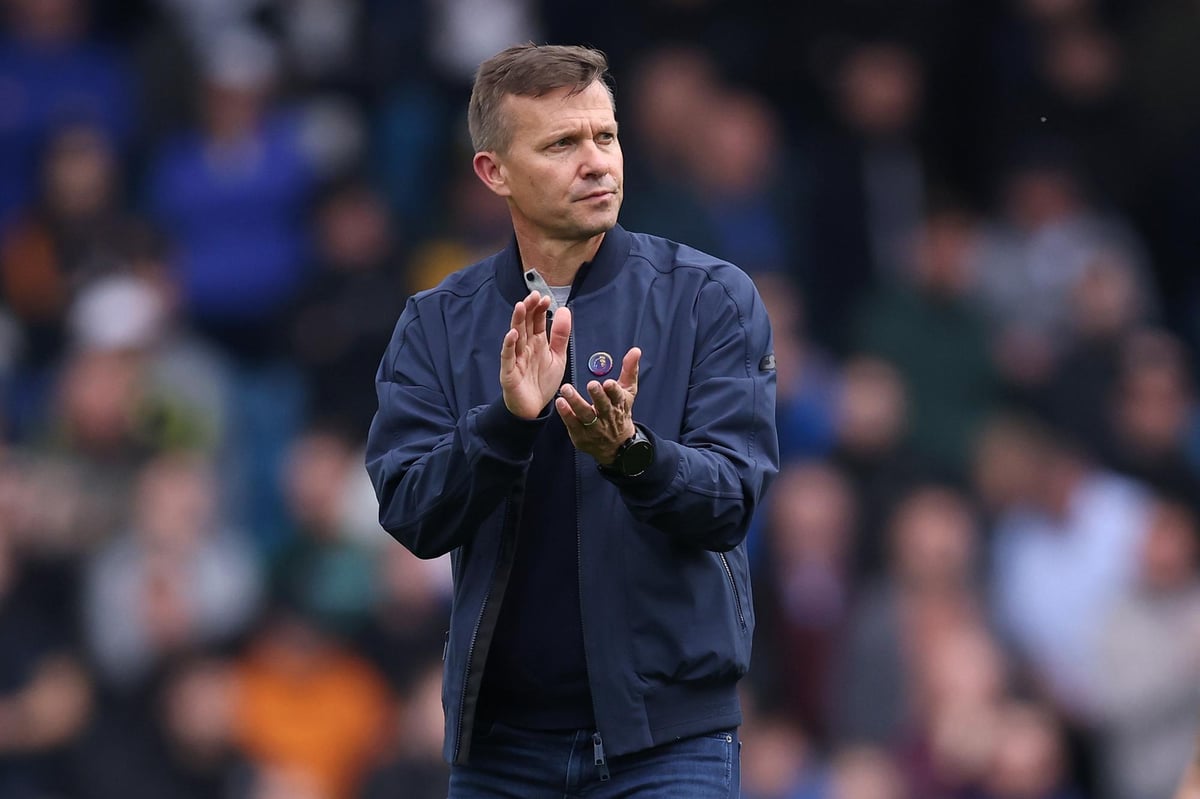 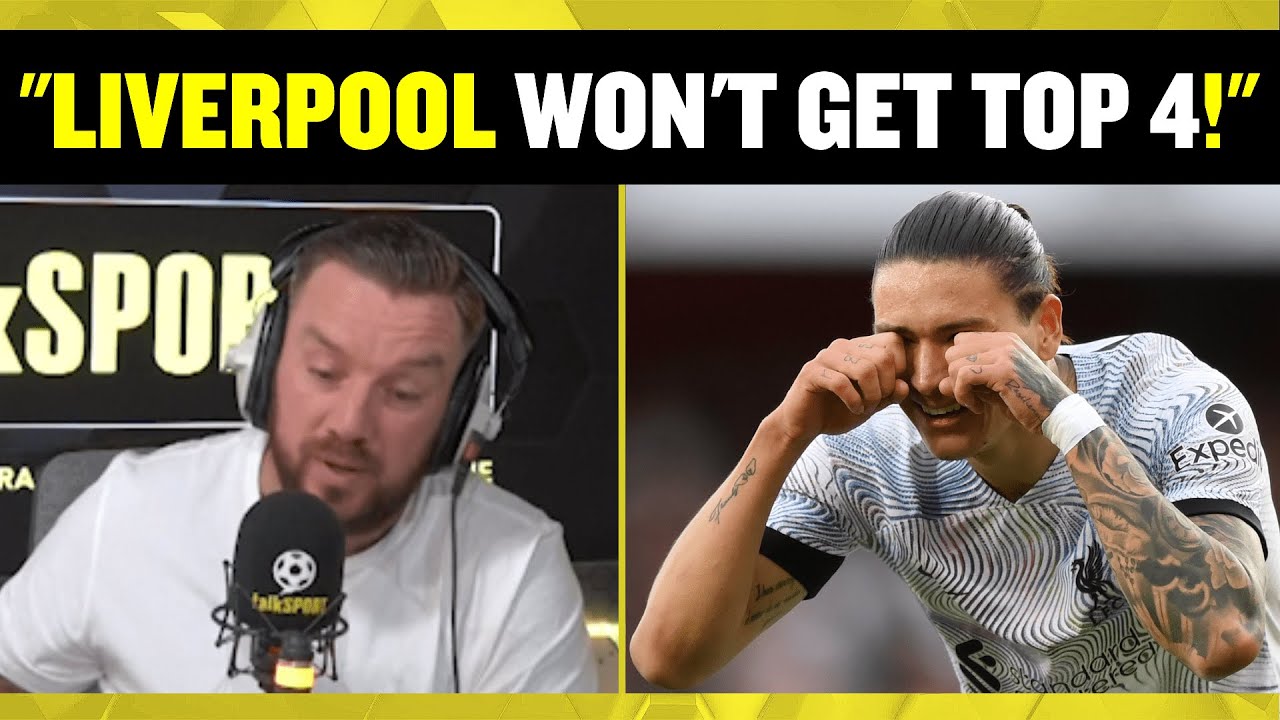