Tottenham Hotspur midfielder Bryan Gil will reportedly ‘look’ for a January move amid his lack of Premier League game time.

The Spaniard, dubbed a ‘mini-Cruyff’ for his elegant and technical style of play, has also earned comparisons with Man City star Bernardo Silva in recent months.

Dubbed by the English press as a “wonderful” talent, Spurs manager Antonio Conte says he is a very good player despite not playing many Premier League minutes.

It was Conte who compared him to Bernardo with the Lilywhites manager also stating that he believes in Gil and has seen real “improvement”.

According to Estadio Deportivo, that is not enough for the 21-year-old, who is expected to “look” for a temporary exit from Spurs on loan next month.

It is believed that there are a few clubs that could fulfill this, most notably Valencia, where he enjoyed a productive season last season.

Other La Liga clubs interested include Cadiz, Real Sociedad and Sevilla, where he signed for Spurs in a swap deal with Erik Lamela in 2021.

The Verdict: Let it go…

Gil needs to progress in his development as a player and another loan spell could be the solution.

However, while this would be the best option for all involved, including Spurs, it could greatly hamper sporting director Fabio Paratici’s ability to sign a replacement.

Conte is in the midst of a second straight push for a top-four finish and will need as many options as possible to choose from, especially with the congested run of games over the festive period. 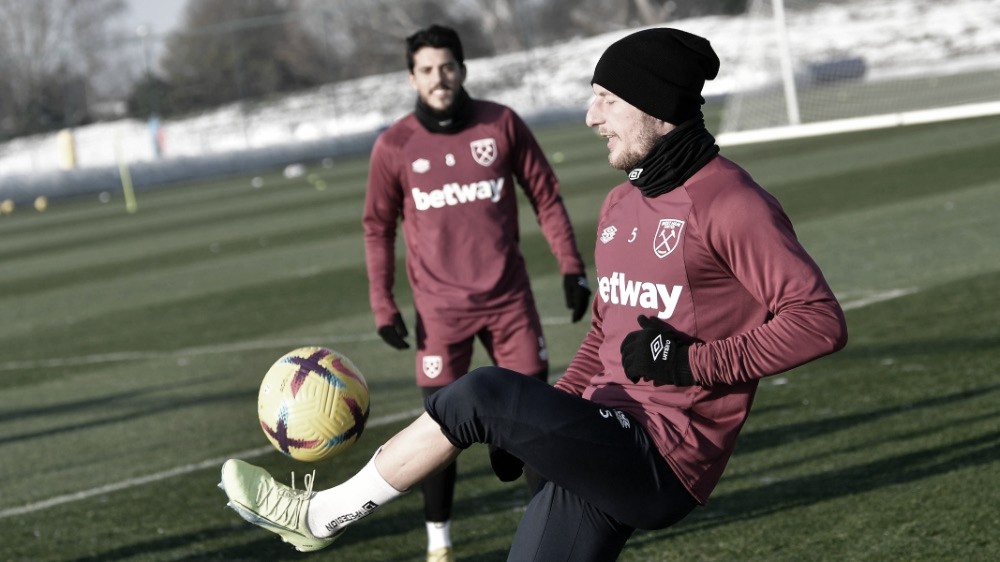