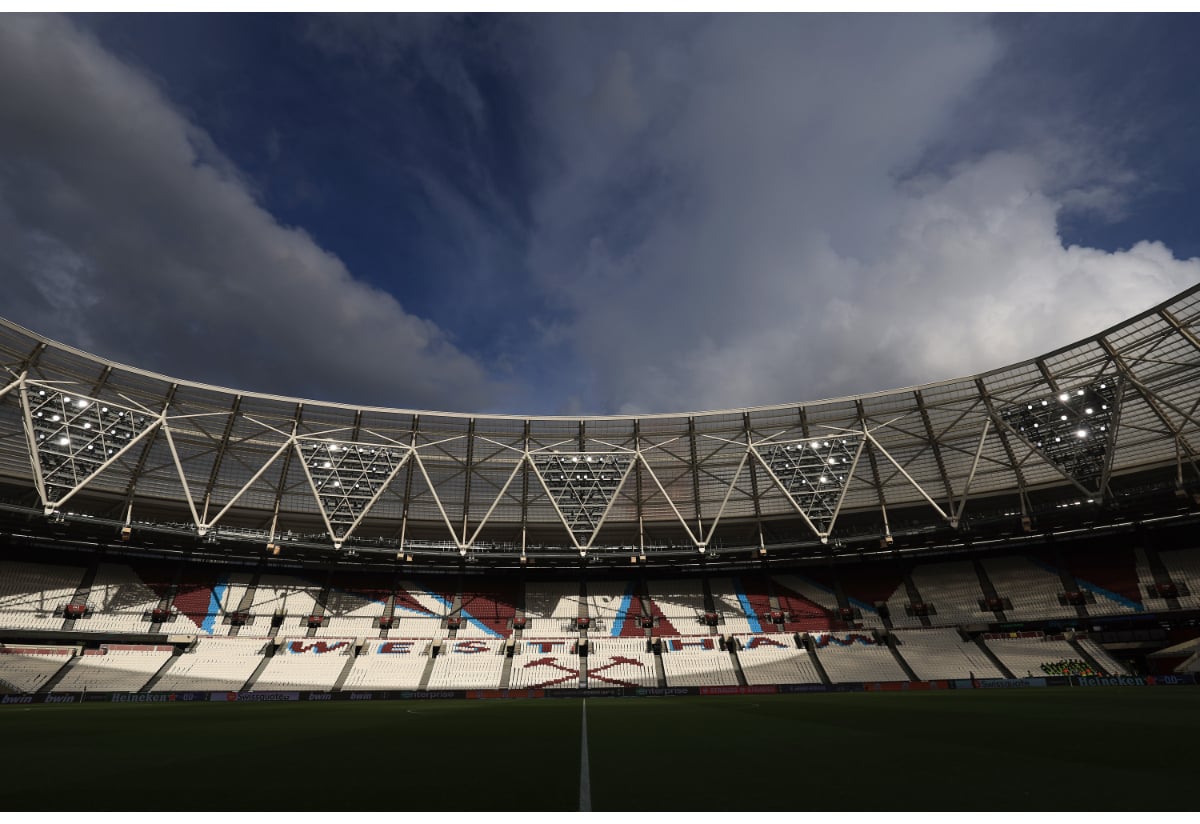 Anton Ferdinand has criticized West Ham for failing to test Harry Maguire during their defeat to Manchester United on Sunday afternoon.

The Hammers were beaten 1-0 thanks to a first-half header from Marcus Rashford, while David De Gea produced a superb performance in the final 20 minutes to keep a clean sheet and condemn West Ham to a seventh defeat in the League already this season.

Despite coming close on several occasions, Ferdinand appeared on Vibe with Five [31 October] to discuss the game and the BT Sport pundit admitted he felt the team were not trying to take the game to the hosts.

“West Ham didn’t show a lot of personality on the ball yesterday, I don’t think,” he said.

“The teams that have gone to Old Trafford without fear have done well this year and I think that West Ham, at times, have not been assertive with the ball. They didn’t take the game to Manchester United.

“Especially with the likes of Harry Maguire playing. He’s been out for weeks with injury, you’ve got to give him a try.

“Until late they did and if it wasn’t for David De Gea, it could have been a different story.”

Manchester United have been in turmoil over the years and have struggled at points this season, but they are far better than most give them credit for.

The first half of the game was not good enough from West Ham’s point of view as they failed to make the most of their chances of possession and were incredibly sloppy with the ball.

But in the second half they were much better and to lose the game was a big blow after having the team on their back for so long. But Ferdinand’s comments seem harsh.

They had the best of the game for the most part and with a little more quality on the pitch or De Gea not playing out of his skin, the narrative would have been completely different.

Perhaps if Moyes had been braver we would have reaped more reward, but there is also every chance we could have been more open and dominated as well. 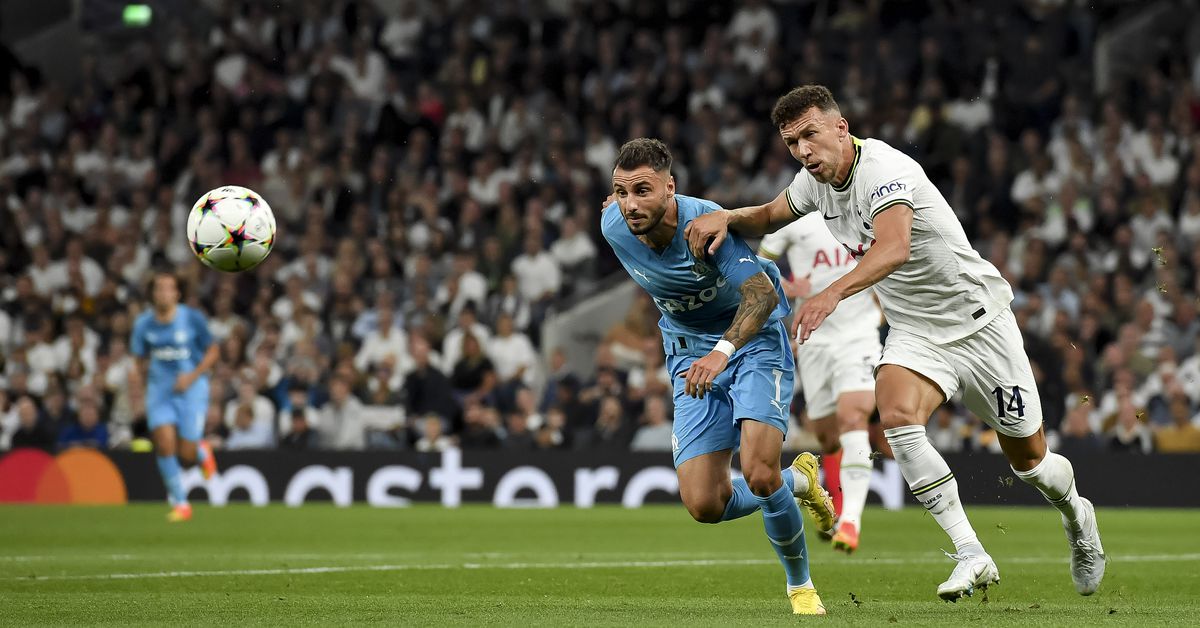 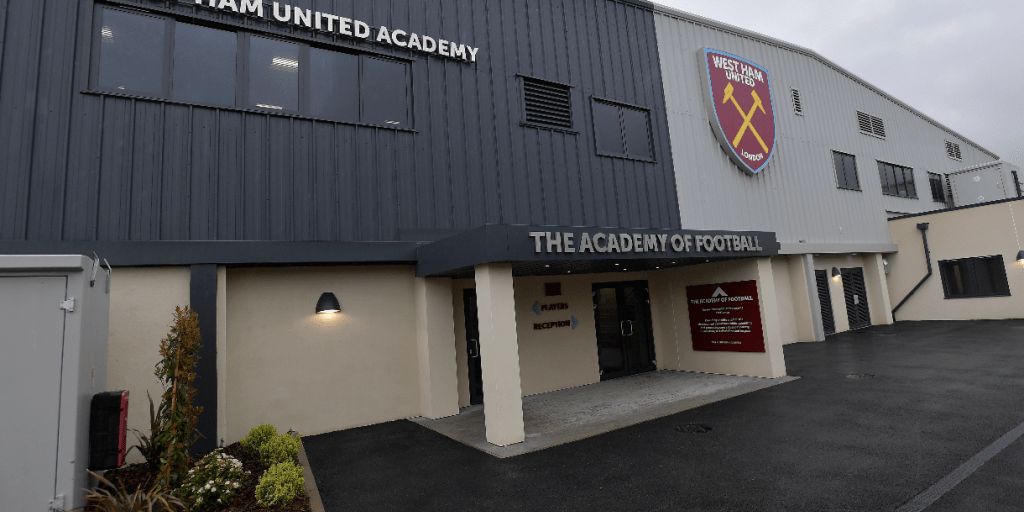