Burnley will be supported by more than 7,000 fans when they visit Old Trafford to face Manchester United in the Carabao Cup later this month.

The Clarets have sold out their allocation for the tie, meaning 7,171 Burnley fans will make the short trip. It continues with an impressive away day effort from the Claretian supporters this season.

Vincent Kompany’s side have been backed by sold-out finishes on several occasions this term with the fans playing their part in Burnley’s impressive start to the season.

Burnley are back in league action next week at QPR, when a large number of traveling Clarets will tune in despite Sunday’s 1pm kick-off with possible train strikes and the game being shown on Sky Sports. The Clarets have the highest average away attendance in the Championship this season (2,537) and the sell-out at Old Trafford is further proof of the bonding between the team’s supporters.

Kompany has spoken of his desire to give the Clarets fans a team they can be proud of, and who will work hard for the shirt, as well as being able to play exciting and winning football. It’s a mix that has been clear so far this term and the fans, both at home and away, have done more than their part.

The Turf boss described Clarets supporters as “rocket fuel” at the start of the season after Burnley scored five to win at Wigan, while the derby day success over Blackburn Rovers last time out saw that the head of the Clarets celebrated in front of the supporters with multiple fist pumps.

Kompany will be keen to provide another memorable occasion in front of a packed Burnley back when the Clarets visit Manchester United in a few weeks’ time. The boss is relishing the occasion and the chance to test his team against top-flight opposition.

One thing is for sure, there will be no shortage of support or noise at Old Trafford or during the league season between now and May.

Download the LancsLive app for free on iPhone here and Android here. 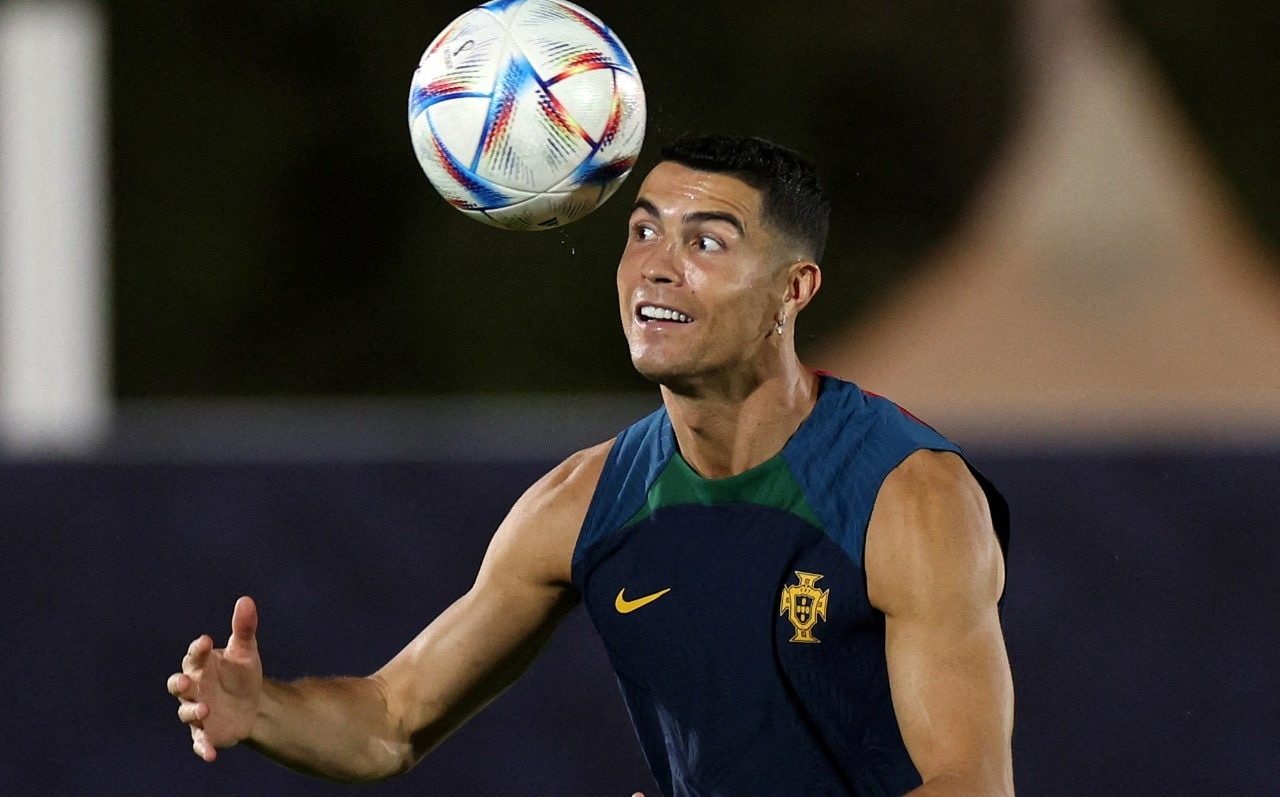