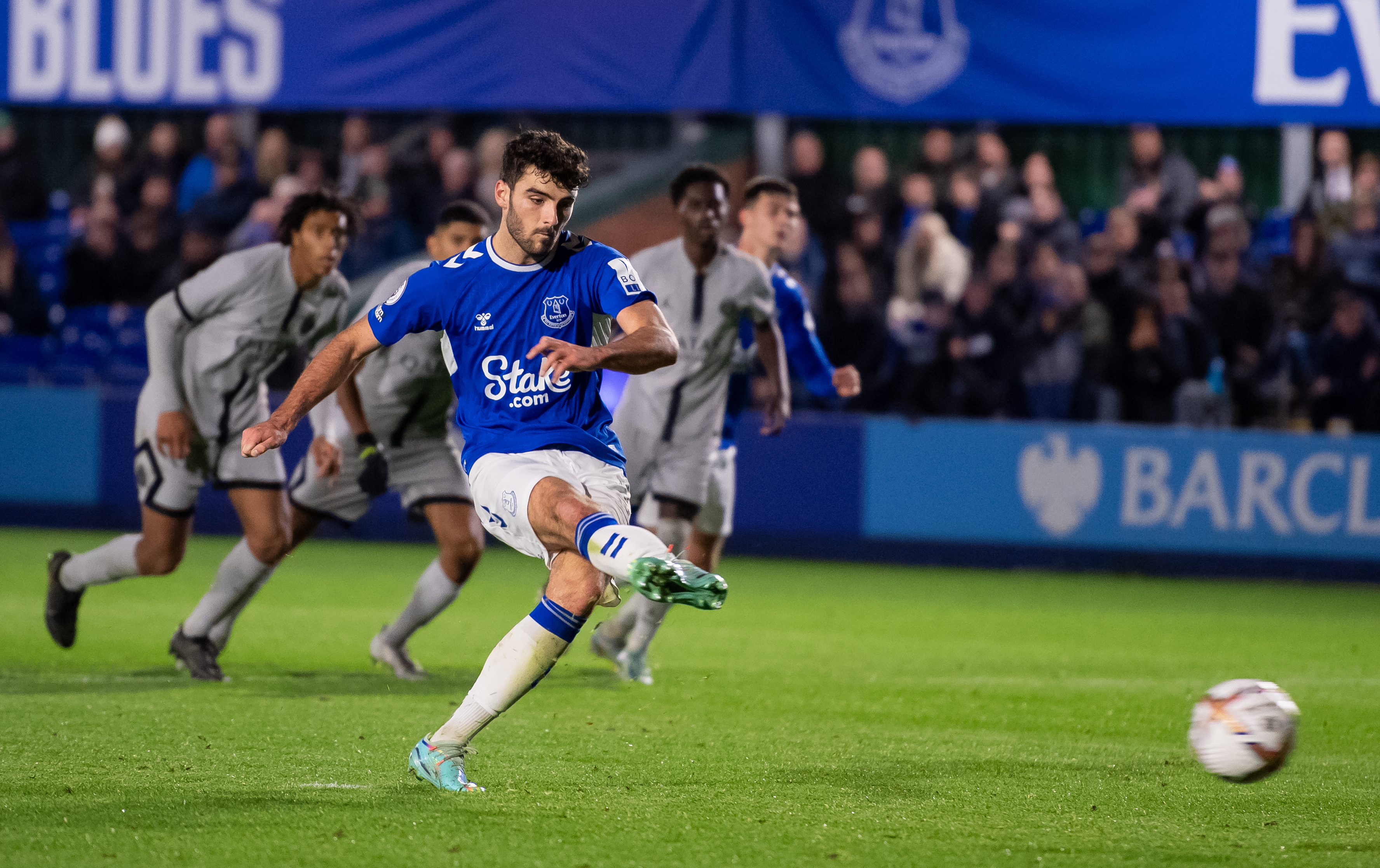 Tom Cannon scored a brace as Everton’s Under-21s maintained their perfect record in the Premier League International Cup with a 2-1 win over Paris Saint-Germain at Walton Hall Park.

A day after making his first-team debut in the Carabao Cup at Bournemouth, Cannon scored twice in the first half, equalizing with a Stanley Mills cross and converting a penalty, as Paul Tait’s side battled back from one goal down.

He ensured the young Blues followed up a 5-0 triumph over Braga and a 4-1 win against Hertha Berlin to make it three wins from three in the competition.

The French side squandered an early chance when Ismael Gharbi latched onto the ball near Everton’s penalty area, but luckily his shot was dragged wide.

Everton tried to press Paris high and their efforts saw them regain possession frequently close to the opposition goal.

Cannon were a handful for the visitors all night, and looked to be on target for the first time but for a fantastic recovery tackle from Ethan Bagbonon Boudie following a delicate pass from Issac Price.

Everton’s first real chance came on 10 minutes when Charlie Whitaker rose higher inside the penalty area to head over the bar after another excellent pass from Price.

But it was Paris who took the lead with 17 minutes on the clock through Ismael Gharbi. The number 10 started and finished a free play that stretched from side to side with Gharbi finding the ball in the Everton penalty area and hitting a low effort into the bottom corner.

Going a goal behind didn’t stop Tait’s side, however, as Whitaker looked to provide an instant response when Sebastian Quirk put him through in the PSG penalty area, but just missed the target with a strong effort

Goalkeeper Zan-Luk Leban ensured Everton fell just a goal behind as he got a strong hand behind Dan Bikouta’s powerful drive.

Cannon had his penalty shouts deflected when he went down under a strong challenge in the box, before Mills curled a low effort from just outside the area just wide.

The hosts’ equalizer came just after the half-hour mark, with Cannon showing his awareness of being in the right place at the right time to head home Mills’ low cross after the Everton number seven’s blistering run into penalty on the right side.

Cannon had his and Everton’s second less than 10 minutes later when he converted a penalty into the bottom right corner which was won when Mills was brought down by a late challenge.

The Blues started the second half as they ended the first, with Whitaker, Cannon and Mackenzie Hunt all having efforts saved or blocked in quick succession as Everton’s right wing became a joy for Mills and Roman Dixon to throw crosses into the PSG area.

Cannon thought he had secured his hat-trick but for a deft touch to turn his wonderful 30-yard strike over the bar.

PSG looked to hit back with 15 minutes remaining, and the French side would have been back in the game but for two excellent saves from stopper Liban to secure victory for Everton. 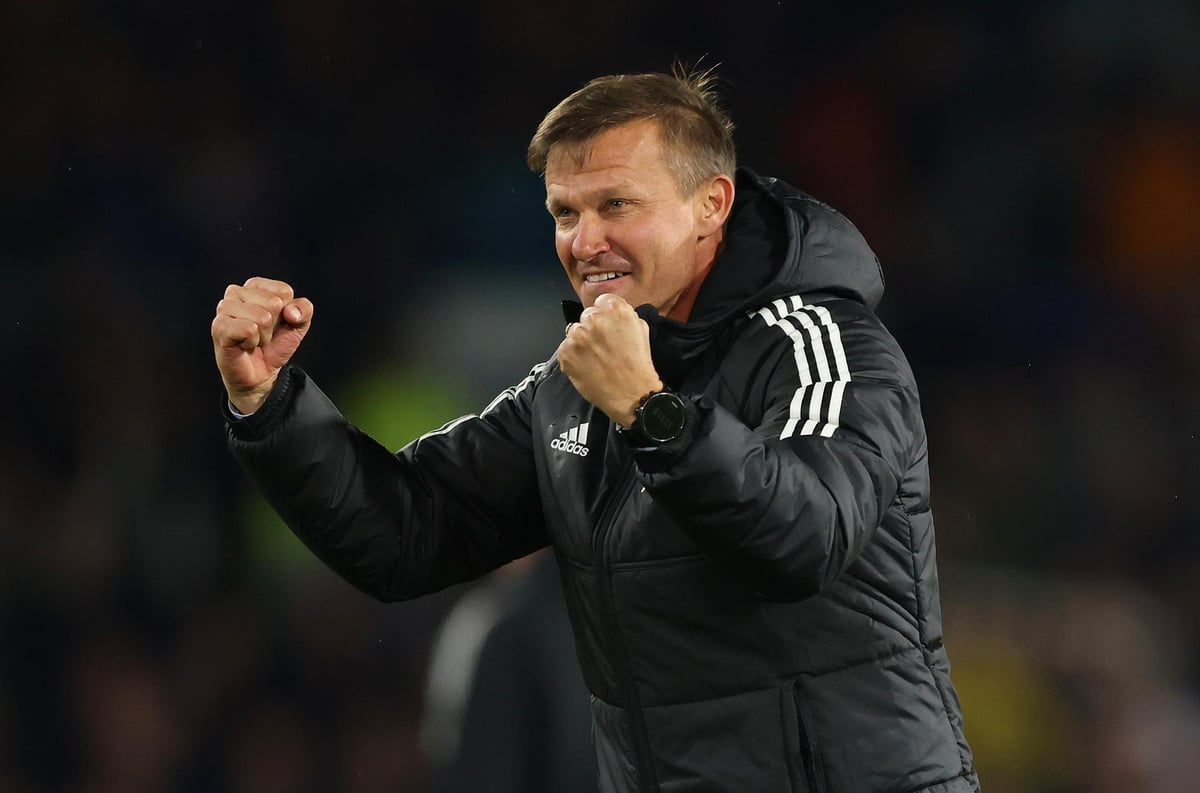 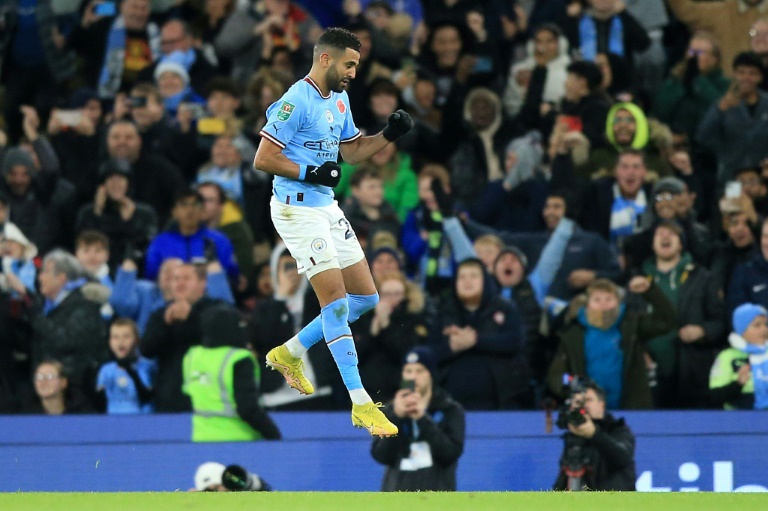