News broke that Celtic had failed to secure a contract extension for Josip Juranovic, and while the club still have a long-term deal with the Croatian right-back, they are believed to be willing to let him go after the World Cup . The 27-year-old is expected to start for his country in Qatar and the Hoops hope this will maximize his value.

Celtic signed Juranovic from Legia Warsaw for a transfer fee believed to be around £2.5m and it has turned out to be a masterstroke. The Croatian has been linked with the likes of Manchester United, Chelsea and Atletico Madrid, and would be expected to command a £15million move away from Parkhead.

At the same time, however, it poses the problem for Celtic to have replaced him, as Juranovic has been a regular starter at the club since the day he arrived.

Celtic could already have been linked with the perfect right-back to replace him, and that is Manchester City’s Yan Couto, who is currently on loan at Girona in La Liga.

Couto was heavily linked with Celtic in the summer of 2021 and even visited Parkhead, but a move never materialized as he ended up on loan at Braga.

He has had a very good season at the Portuguese club and is now at Girona. At the same time, though, it’s pretty clear that he might have a very slim chance of ever breaking into the Manchester City first team. As a result, a permanent move could be the best step forward for him in the future.

Couto may not be great defensively, but up front he is an excellent right back. He could suit Ange Postecoglou’s style of football and as a result the Hoops should consider making a move for him if or when Juranovic leaves. 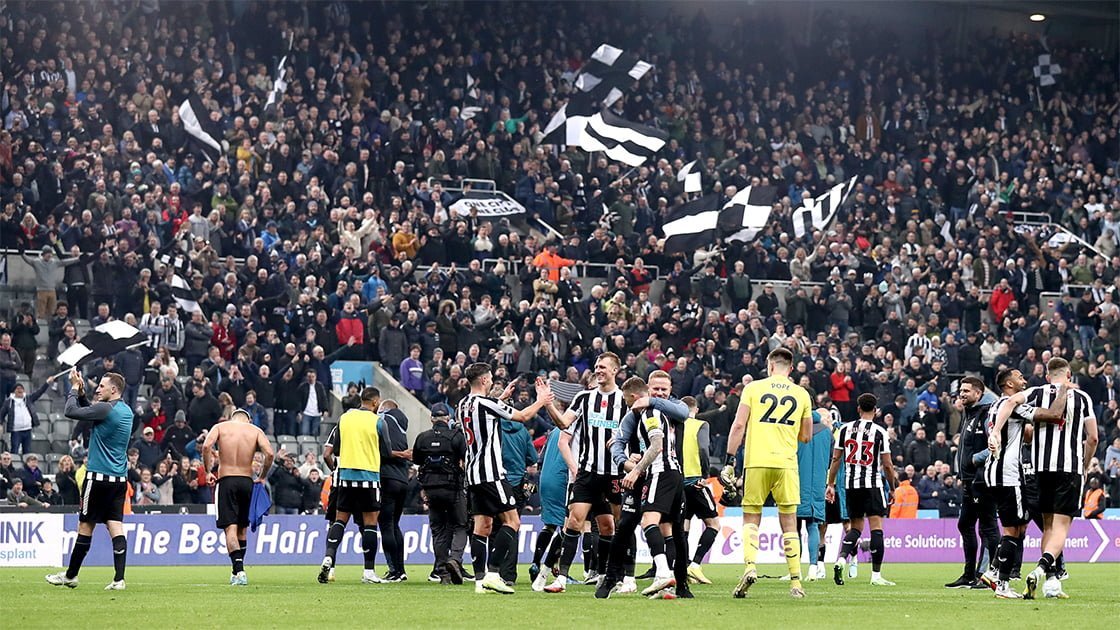 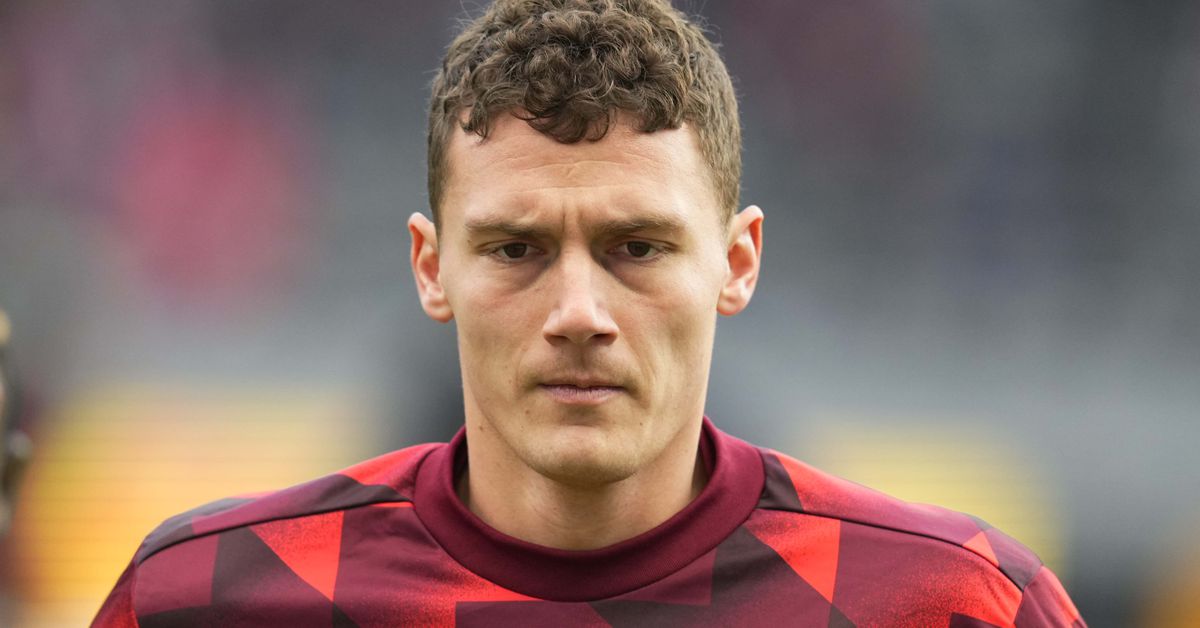