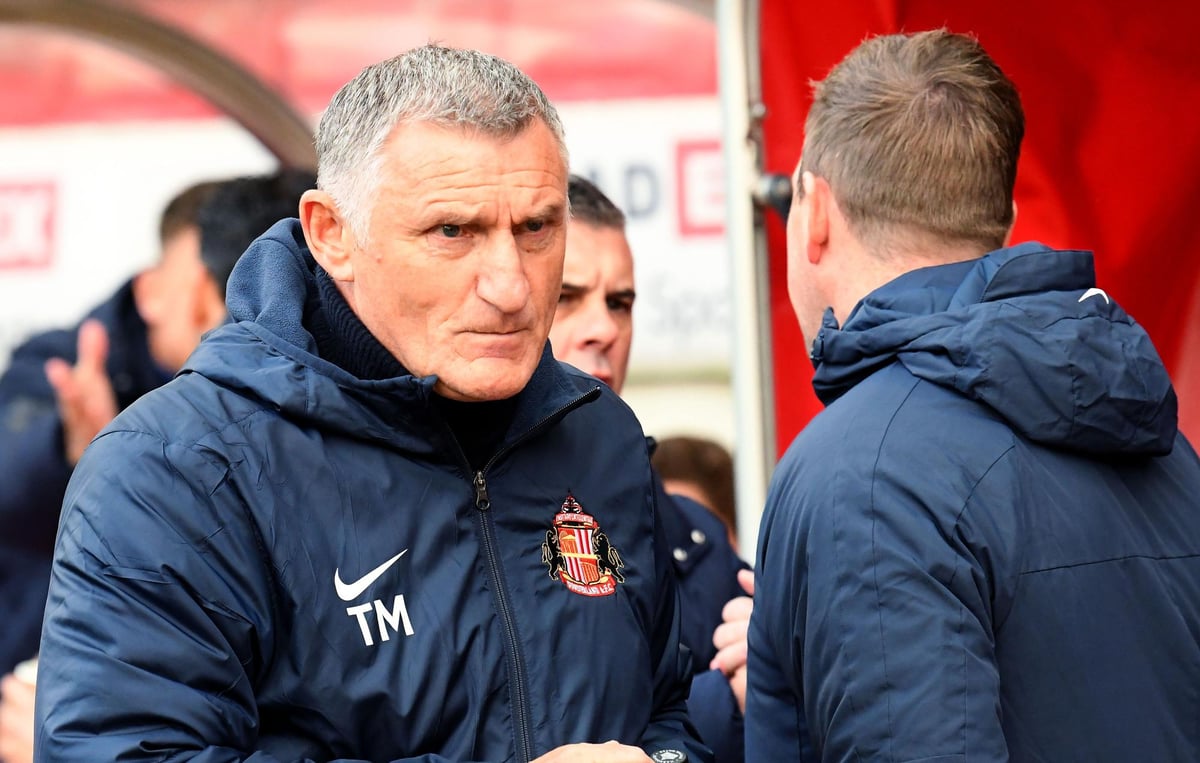 Here, we take a look at all the latest Championship news:

Ahead of his side’s clash with the Baggies, Tony Mowbray has revealed he is still “waiting” for West Brom’s results after enjoying a successful three-year reign in the Hawthorns dugout. Mowbray, who is still fondly regarded by Baggies fans, said: “It’s a wonderful place, it’s a wonderful football environment.

“Apart from when they play Sunderland, I always look for West Brom’s results. I look for Middlesbrough, I look for certain teams and their results. West Brom is one of them and I hope to see them do well.”

Sunderland vs West Brom: How to view and play information on tickets, injuries…

Hull City manager Liam Rosenior has revealed he would be interested in signing Crystal Palace youngster Malcolm Ebiowei if the opportunity presents itself in January. Ebiowei worked with Rosenior at Derby County before his switch to Selhurst Park this summer and the Tigers boss is hoping for a meeting when the transfer window reopens.

Rosenior told Hull Live: “Malcolm is a very good player. He’s a player I’ve worked with, he’s an exciting player but we have to see what the terms are in terms of what Crystal Palace want to do with him.

“He’s someone I’d be interested in working with again, either short-term or long-term, but we haven’t made that decision yet.”

“Each profile depends on which position, it’s not age, it’s the quality of player I’m looking for and the most important thing for me is character. I want good characters to come into the building.”

The 53-year-old was sacked by Stoke in August following Sunderland’s 1-0 win over the Potters. In total, O’Neill took charge of 142 matches for Stoke City, winning 55, drawing 33 and losing 54. 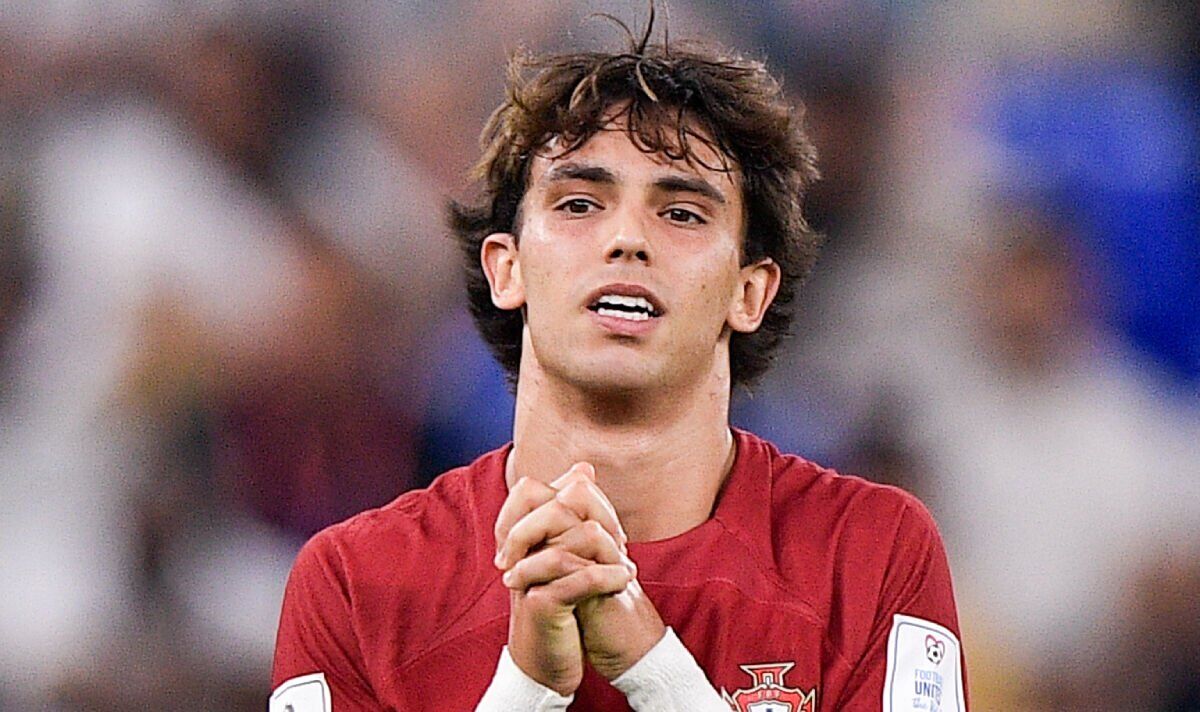