CHELSEA are reportedly optimistic Kepa Arrizzablaga will eventually come good – despite demoting him to their second-choice goalkeeper.

Kepa, 26, has only made eight appearances so far this season, the last of which came in Chelsea’s 3-1 win over Luton Town late last month.

The Blues were eager to offload him last summer but were unable to find a club willing to pay his £150,000-a-week wages

But according to reports, the west Londoners are hopeful the world’s most expensive goalkeeper will one day justify his hefty price tag.

The Daily Telegraph claim the Blues would like to give the stopper ‘a second chance’ before deciding his fate in the summer, although their patience with their former record signing is said to be wearing thin.

Director Marina Granovskaia is said to have had a ‘heart-to-heart’ with the Spain international last year to offer him support and plot a route back to the starting XI.

Tuchel has yet to give any indication of his plans for Kepa, who Chelsea signed in August 2018 for a whopping £71million.

Kepa, however, is expected to start in goal for the Blues’ FA Cup fifth-round clash with Barnsley on Thursday.

The former Athletic Bilbao man will be hoping to turn in a better display than he did in the Blues’ win over Luton last month, in which he dropped another clanger.

Kepa Arizzabalaga has fallen down the pecking order at Stamford Bridge 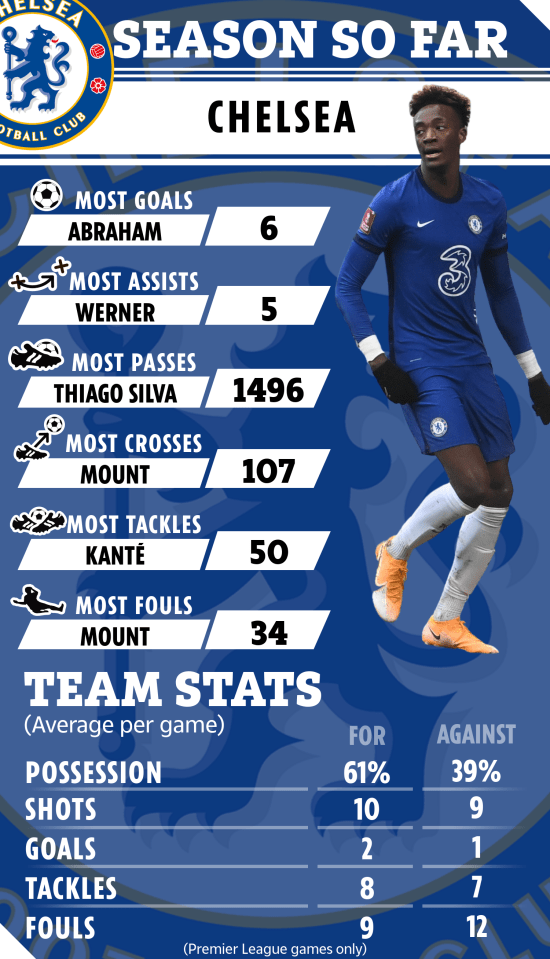 Former Chelsea hitman Jimmy Floyd Hasselbaink said of Kepa’s latest error: “For me, he needs to save this, sorry.

“Sorry but I think he sees enough of the ball, the player. What’s the player going to do there? He’s going to hit the ball.

“Every time he goes in goal at Chelsea he knows he’s under pressure because everyone is looking at him because of how he started, how he did last year.

“And this obviously doesn’t help him as well.

“If you look at the other goalkeepers in the league at the top end, they would save this. That’s where he’s at and it’s a problem.”

Did you miss our previous article…
https://3pointsforawin.com/psg-star-neymar-flirting-with-stunning-italian-fashion-influencer-chiara-nasti-who-models-for-armani/