No drama for this mom. Teen Mom 2 alum Chelsea Houska She gave us an exclusive update on where she is with ex Adam Lind while they continue to be daughter Aubree.

“There are no bad vibes and it’s just a very open relationship,” the MTV alum, 31, tells us while promoting her new HGTV show Down Home Fab about her ex’s relationship with her daughter 13 years old “No bad feelings. We see him sometimes and he’s totally fine.”

Despite their tumultuous co-parenting relationship playing out on Teen Mom 2 for more than a decade, Houska stresses that “there’s really no drama” with Lind, 33, anymore.

Viewers watched for years as the Aubree Says founder was constantly hurt and disappointed by Lind, even after they split for good. (Houska married Cole DeBoer in 2016 and the couple has since welcomed three children together.) The hit MTV series often featured Houska’s disappointment and frustration with her ex’s apparent lack of interest in spending time with Aubree and his delinquency in paying child support.

Now, though, “I feel like everyone is in a really good place,” says the Lauriebelles designer.

The mother of four, meanwhile, is gearing up for the premiere of her and DeBoer’s HGTV show, Down Home Fab, which premieres on the network on January 16.

While the South Dakota native admits to feeling “nervous” about letting the cameras back into her family’s life, Houska notes that filming the home renovation series is a “completely different” experience than her time on Teen Mom 2. “I don’t. Don’t worry about what’s going to be shown about us or my kids or anything like that,” she tells us, adding that the show is very “light.” 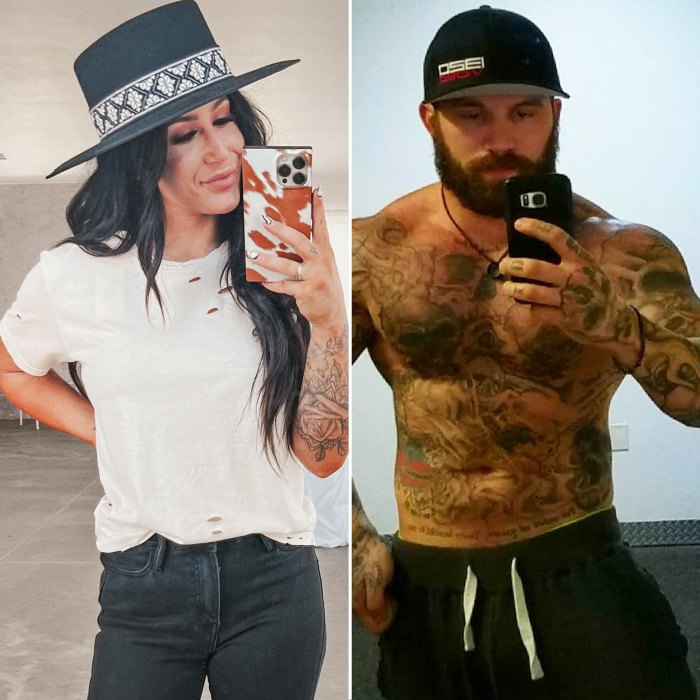 Consisting of “six six-hour episodes,” according to HGTV, Down Home Fab will focus on the DeBoers’ home renovation business and their life as a family of six.

“Chelsea’s bold vision will enhance each design plan, while Cole will serve as a hands-on project manager and go-getter,” says the show’s synopsis, noting that their family life on their farm in Sioux Falls will also be that appear throughout the series. (In addition to Aubree, Houska shares son Watson, 5, and daughters Layne, 4, and Walker, 24 months, with DeBoer.)

“I love that [Aubree] it has its own style. He was telling us the other day that he wants to redo his room and he just had a very specific look, design and aesthetic that he wanted to go with,” Houska explains. “And I was really proud because it was different, it wasn’t like what I should have usually chosen as a teenager. She just has her own look and vibes.”

Watson, meanwhile, “likes power tools and … building Legos,” shares DeBoer. “So I have a feeling there’s some construction going on up there.”

Down Home Fab premieres Monday, January 16th at 9pm ET on HGTV. It will also be available to stream on Discovery+ on the same day.

With reporting by Christina Garibaldi 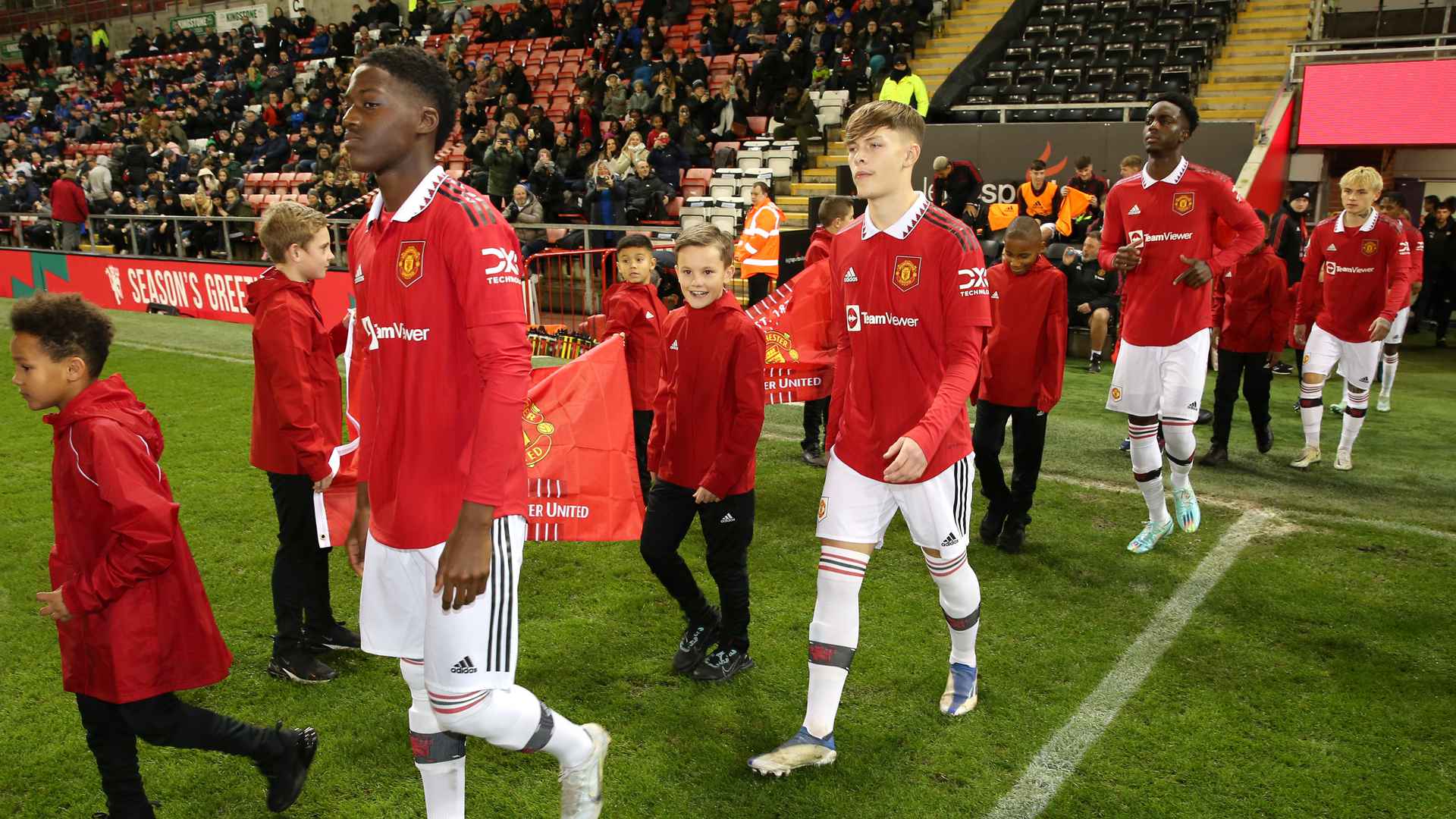