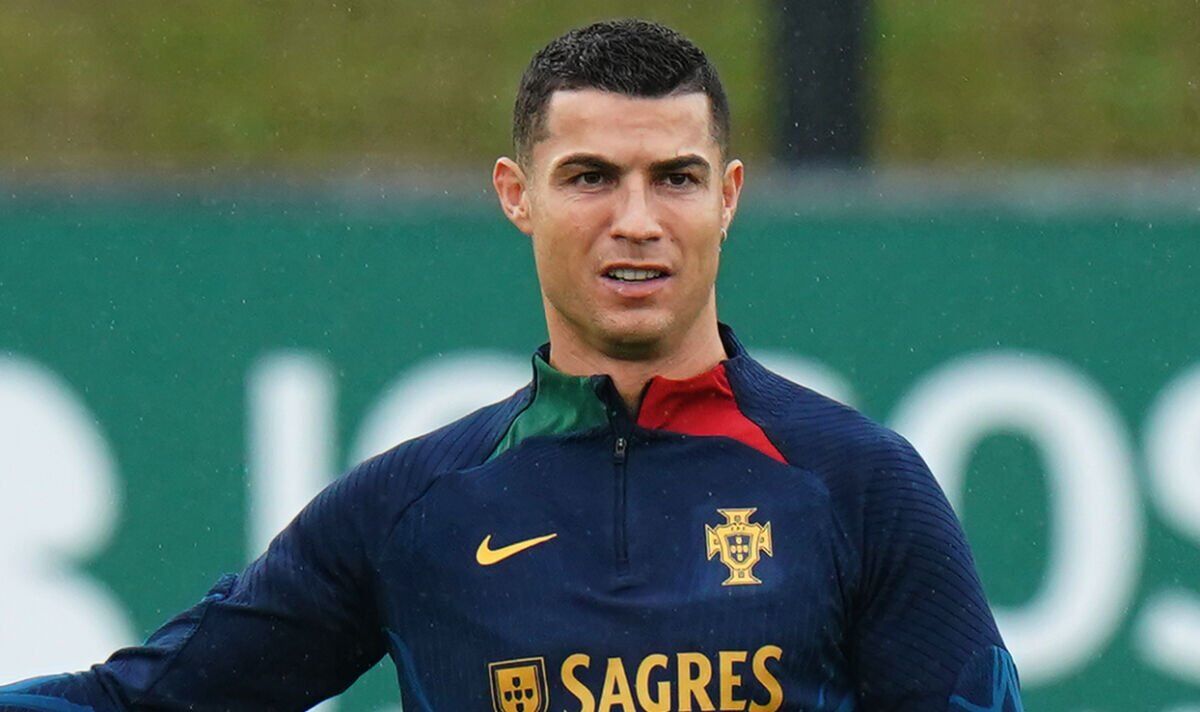 Chelsea are against the idea of ​​signing Cristiano Ronaldo in January. The five-time Ballon d’Or winner will be available on a free transfer after mutually terminating his contract with Manchester United, but the Blues are believed to be prioritizing four other high-profile targets.

Ronaldo initially asked to leave Old Trafford in the summer, but a host of top clubs, including Chelsea, have distanced themselves from a potential deal. Former manager Thomas Tuchel was not keen on the idea of ​​working with the former Real Madrid star, while Bayern Munich and Atletico Madrid both publicly backed out.

Ronaldo’s rocky relationship with United manager Erik ten Hag may have put off some suitors. Although he would be available for free after a controversial interview that saw his contract terminated, his exorbitant salary would be enough to put a significant strain on any club’s wage bill.

According to The Telegraph , Chelsea’s position has not changed since the summer and there is no desire to deal with Ronaldo, although Tuchel has been replaced by Graham Potter in the dugout.

Boehly attended England’s 6-2 World Cup win over Iran earlier this week to watch Jude Bellingham and Declan Rice. The midfielder’s central duo would cost in excess of £100m, but Borussia Dortmund and West Ham are understood to be preparing to cash in next summer after years of fending off transfer interest.

Bellingham has been excellent at club level this season and has carried his dazzling Champions League performances into the World Cup, starring in England’s first win and getting on the scoresheet. Liverpool, Real Madrid, Manchester United and Manchester City are also keen on signing the 19-year-old, who already has 18 senior international caps to his name.

Rice was let go by Chelsea’s academy as a 15-year-old and almost quit football altogether before breaking with West Ham as a teenager. The Three Lions regular is now a key figure in the Premier League and a return to Stamford Bridge would see him reunited with close friend Mason Mount.

The Blues’ final priority target, which looks set to leave Ronaldo scrambling for options, is RB Leipzig defender Josko Gvardiol. Chelsea were heavily linked over the summer and are expected to try a second bite at the cherry during the upcoming transfer windows. 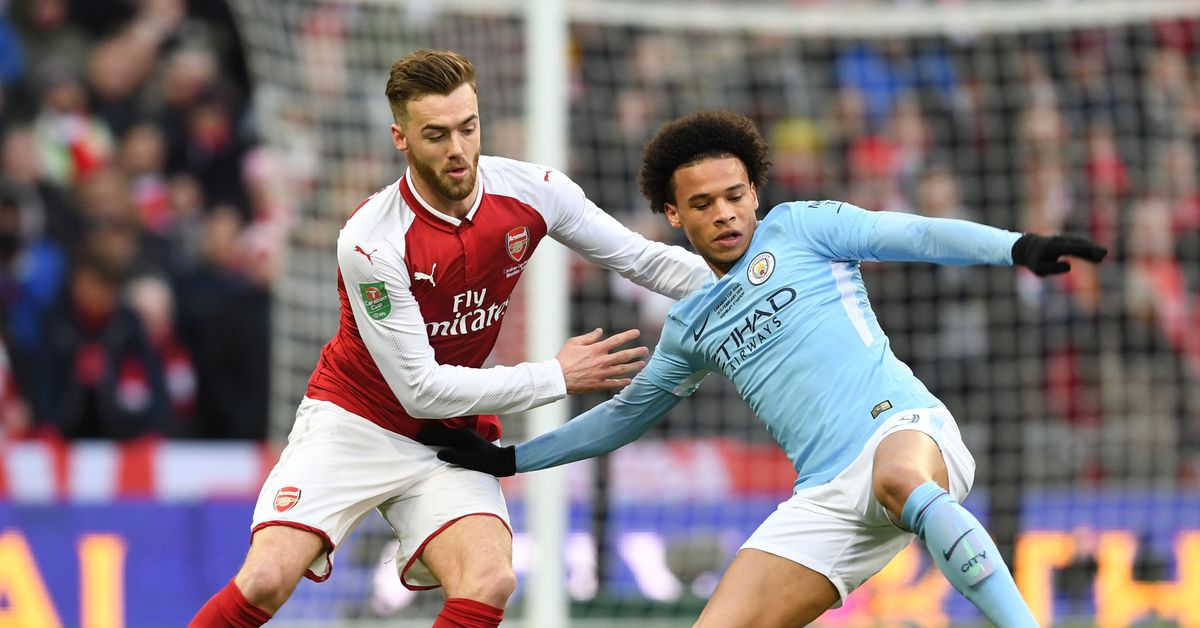 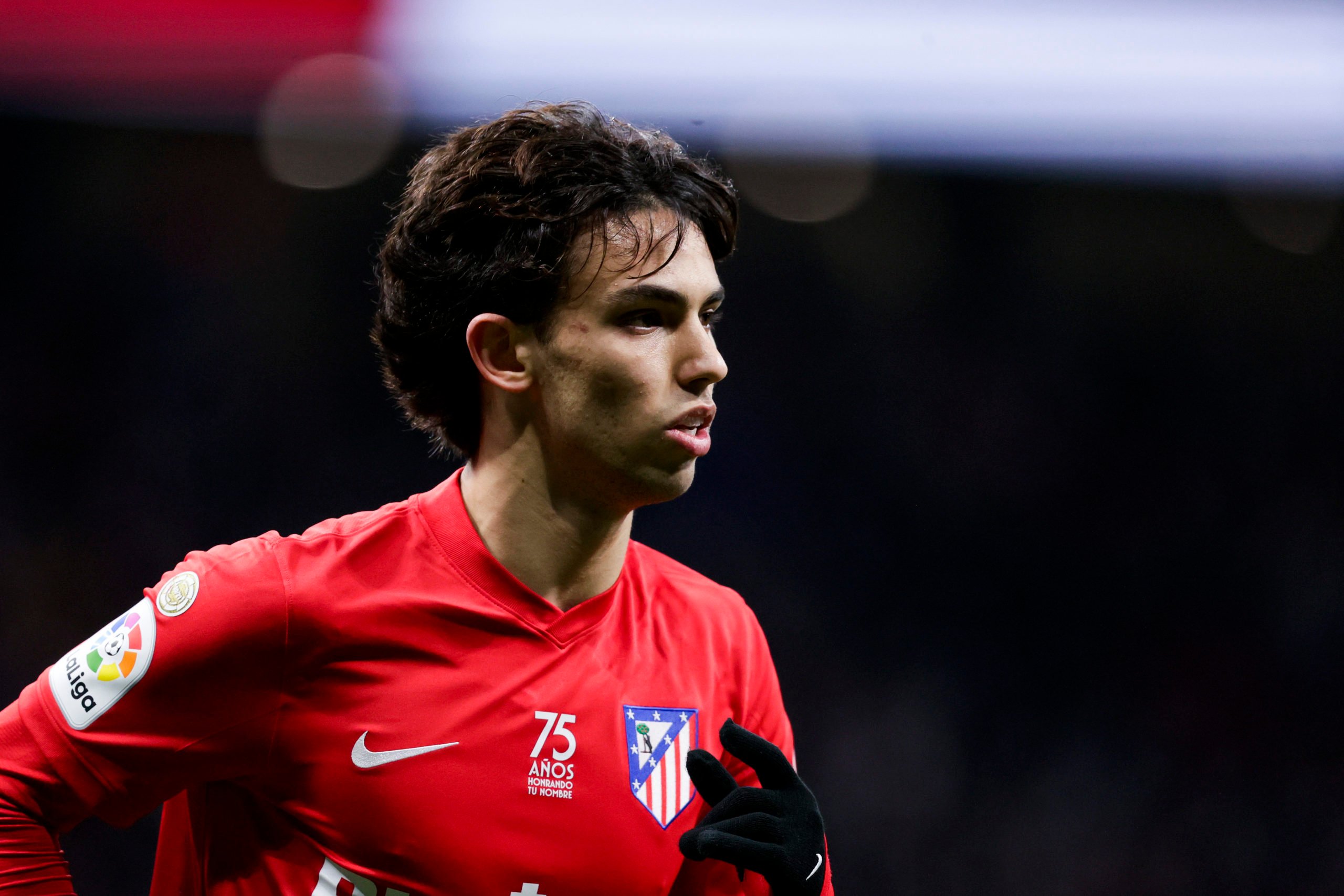