Chelsea midfielder Ruben Loftus-Cheek has been named in England’s provisional 55-man World Cup squad, according to The Athletic (subscription required).

The midfielder, who was part of the last World Cup campaign in Russia in 2018, has not appeared on the international stage since November of that year.

The 26-year-old has been one of the key players in Chelsea’s squad this season, starting 10 of 12 league games so far. The injury to regular starter N’Golo Kante has helped him get more minutes than initially thought. According to the Evening Standard, there has been no extensive announcement with all the players selected in the 55-man squad. This was only designed to keep players on their toes, both in terms of gameplay and logistics, before the main event in Qatar.

Chelsea defender Trevoh Chalobah is also revealed to be part of that provisional squad, while Reece James is unlikely to make the cut without a miraculous recovery from his knee injury.

The final 26-man squad will be named on November 10 by Gareth Southgate. Both Chalobah and Loftus-Cheek would be hoping they make it in this and represent their nation at the World Cup. Loftus-Cheek has been in great form this season.

Regardless of what happens with the national team, Loftus-Cheek would be right to focus on playing well for Chelsea and gaining consistency. It is his first season at Stamford Bridge where he is starting games regularly and is one of the first names on the team sheet.

After the defeat against Dinamo Zagreb, the Blues have two important league games against Arsenal and Newcastle United. Knowing that both opponents are currently in the top four, many would go into these matches.

There is also an EFL Cup tie against Manchester City. Loftus-Cheek would expect to play a big role in those encounters. 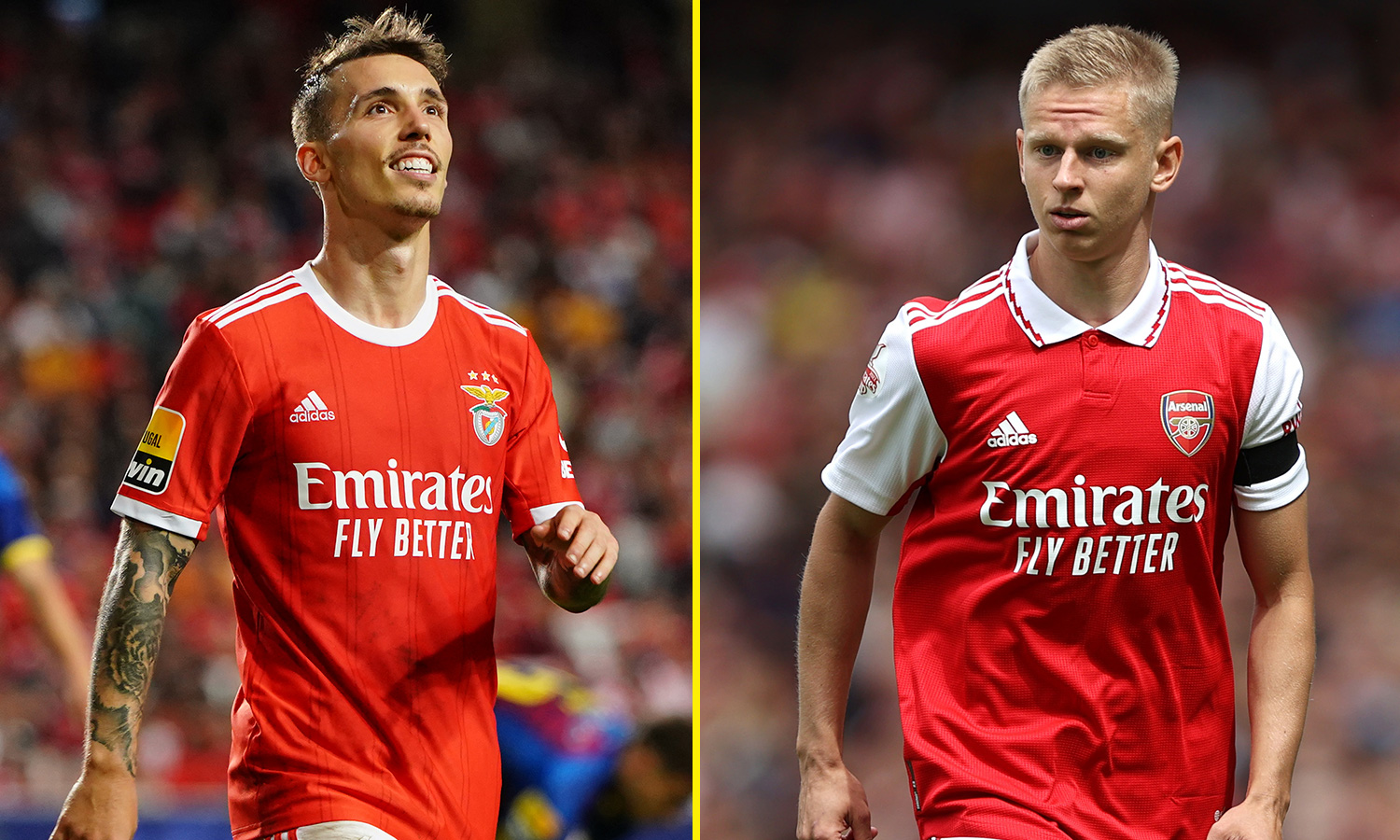 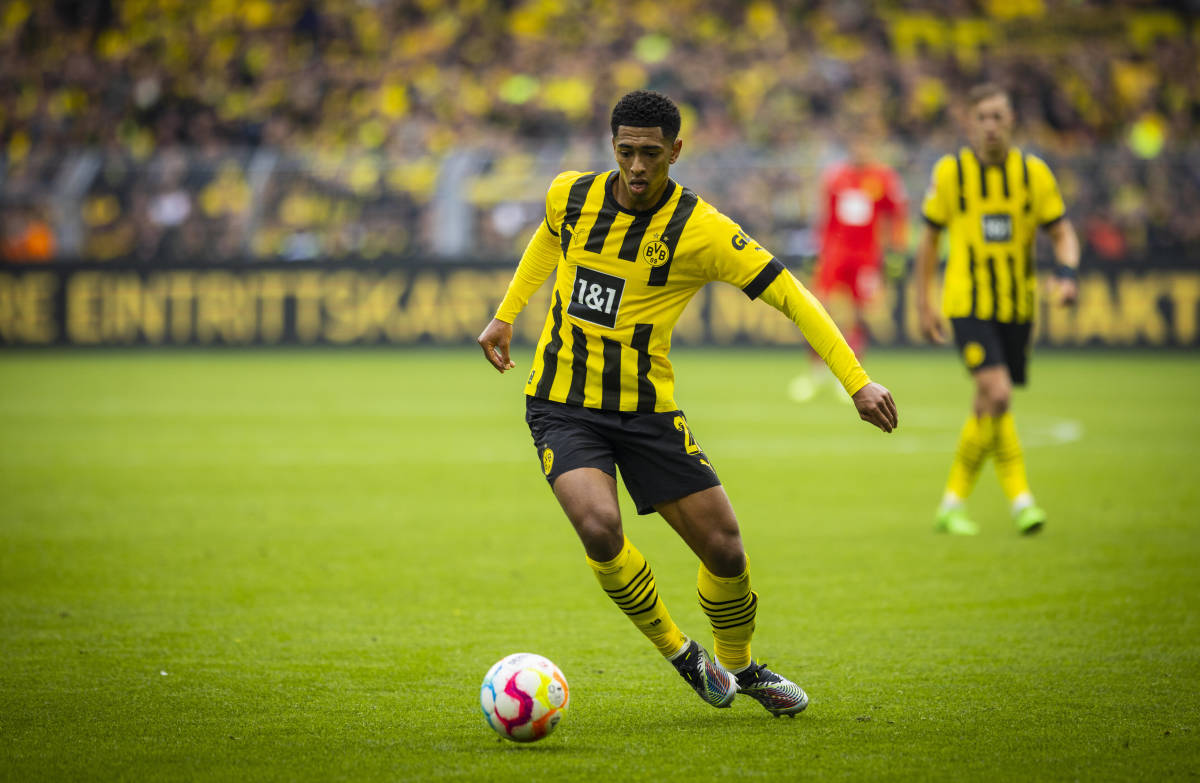