Chelsea take on Arsenal in a huge Premier League game this weekend, but what TV channel is the game on?

Is Graham Potter against Mikel Arteta this Sunday as two giants of English football go head-to-head. Chelsea will be looking to bounce back after an awful performance against their current managers former team Brighton & Hove Albionthey lost 4 – 1 in what was one of the upsets of the weekend.

Arsenal, meanwhile, continued their good campaign, beating the newly promoted Nottingham Forest 5 – 0, meaning they are still at the top of the Premier League table.

As this game is one of the highlights of the football weekend, you don’t want to miss it! So that begs the question what TV channel will it be on? Find out everything you need to know below.

What TV channel is Chelsea vs Arsenal on? ORLANDO, FLORIDA – JULY 23: Jorginho of Chelsea passes the ball while under pressure from Granit Xhaka of Arsenal during the Florida Cup match between Chelsea and Arsenal at Camping World Stadium on July 23, 2022 in Orlando , Florida. (Photo by Sam Greenwood/Getty Images)

Chelsea vs Arsenal in the Premier League can be watched on the following channels.

What time is Chelsea vs Arsenal? LONDON, ENGLAND – OCTOBER 8: General view outside the stadium before the Premier League match between Chelsea FC and Wolverhampton Wanderers at Stamford Bridge on October 8, 2022 in London, England. (Photo by Shaun Botterill/Getty Images)

Chelsea vs Arsenal in Premier League Season 22/23 will take place as follows:

On Sunday the dreams will begin. Make sure you give yourself plenty of time to prepare before kick off, but most importantly – enjoy the game!

You can find all the news football news and rumors right here at Give Me Sport. 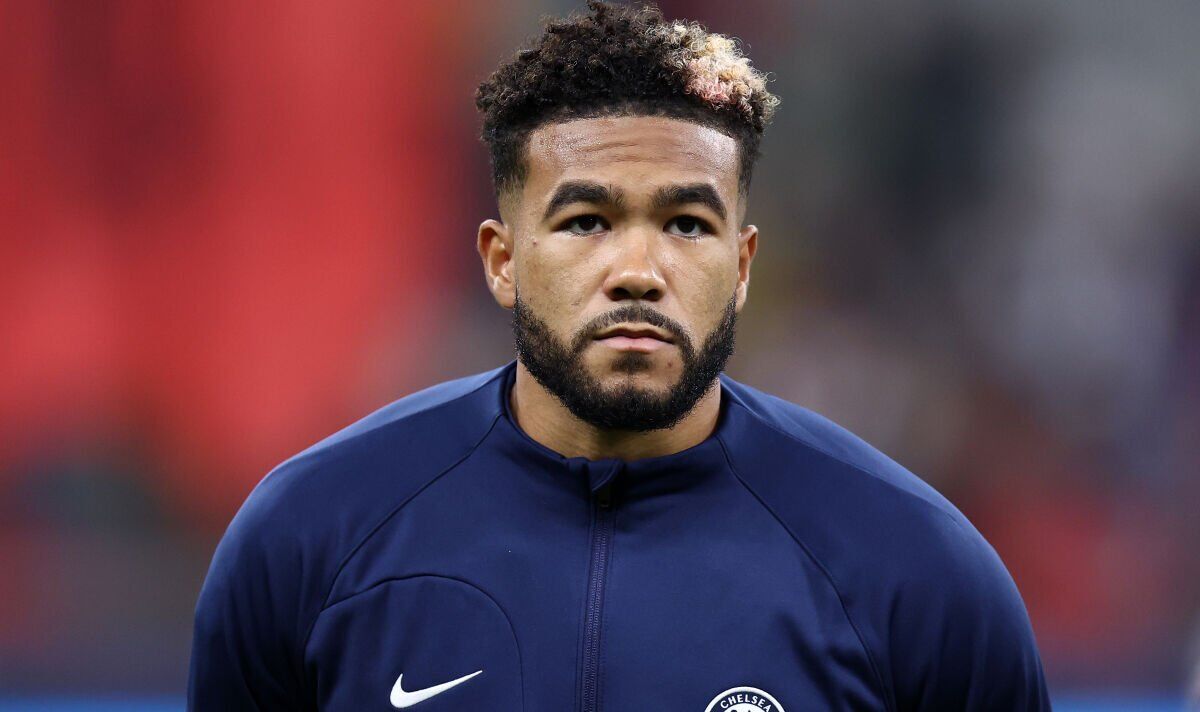