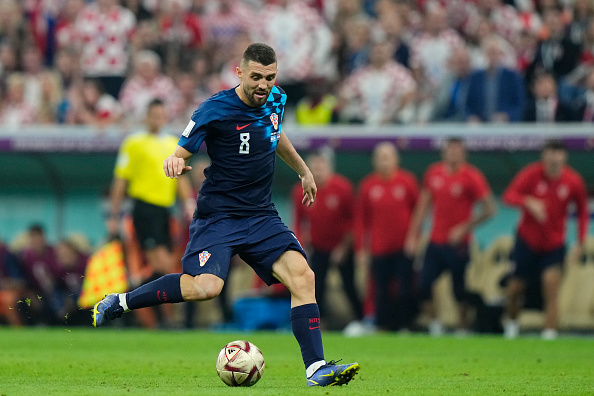 Chelsea’s Mateo Kovacic has told Sportske Novosti that he was delighted with the referee’s performance in last night’s World Cup semi-final.

Croatia were humiliated 3-0 by a dominant Argentina side, led by Lionel Messi fueled by the prospect of winning their World Cup final.

It was a particularly difficult evening for Josko Gvardiol, who has been heavily linked with a move to Stamford Bridge.

Messi’s brilliance certainly came at his expense, especially in the build-up to the third goal.

Kovacic, for his part, can hold his head high, after a sensational display in front of the Argentine dominance.

Despite this, he feels his country were not helped by match referee Daniele Orsato in their hopes of advancing to back-to-back World Cup finals.

He said: “It’s hard for me to comment, I don’t know what to say. We did our best, if we could have done better, we could. They beat us with a penalty, but what is there. We wanted to enter the final, but we will fight for third place. Both situations seem incredible to me: first that it was not a corner, and then a penalty… I have never commented on the referees, but they are cardinal mistakes and they have cost us.

“We knew they were aggressive, that they were good and that they had Messi. He was phenomenal today, he is to be congratulated. However, we fought back and were awarded this ridiculous penalty. Nothing, we have to gather our strength now and fight for that third place.”

Kovacic’s performances at this World Cup have shown that he will undoubtedly be a key player for Chelsea when he finally returns from the tournament.

However, he is unlikely to be available for the first league games after the break, given his deep run in the tournament which is yet to end.

Jack is a football journalist who graduated from the University of Derby. He has freelanced for The Athletic and The Sun. Jack has reported live from the Premier League and Championship grounds, while also publishing in the Non League Paper. 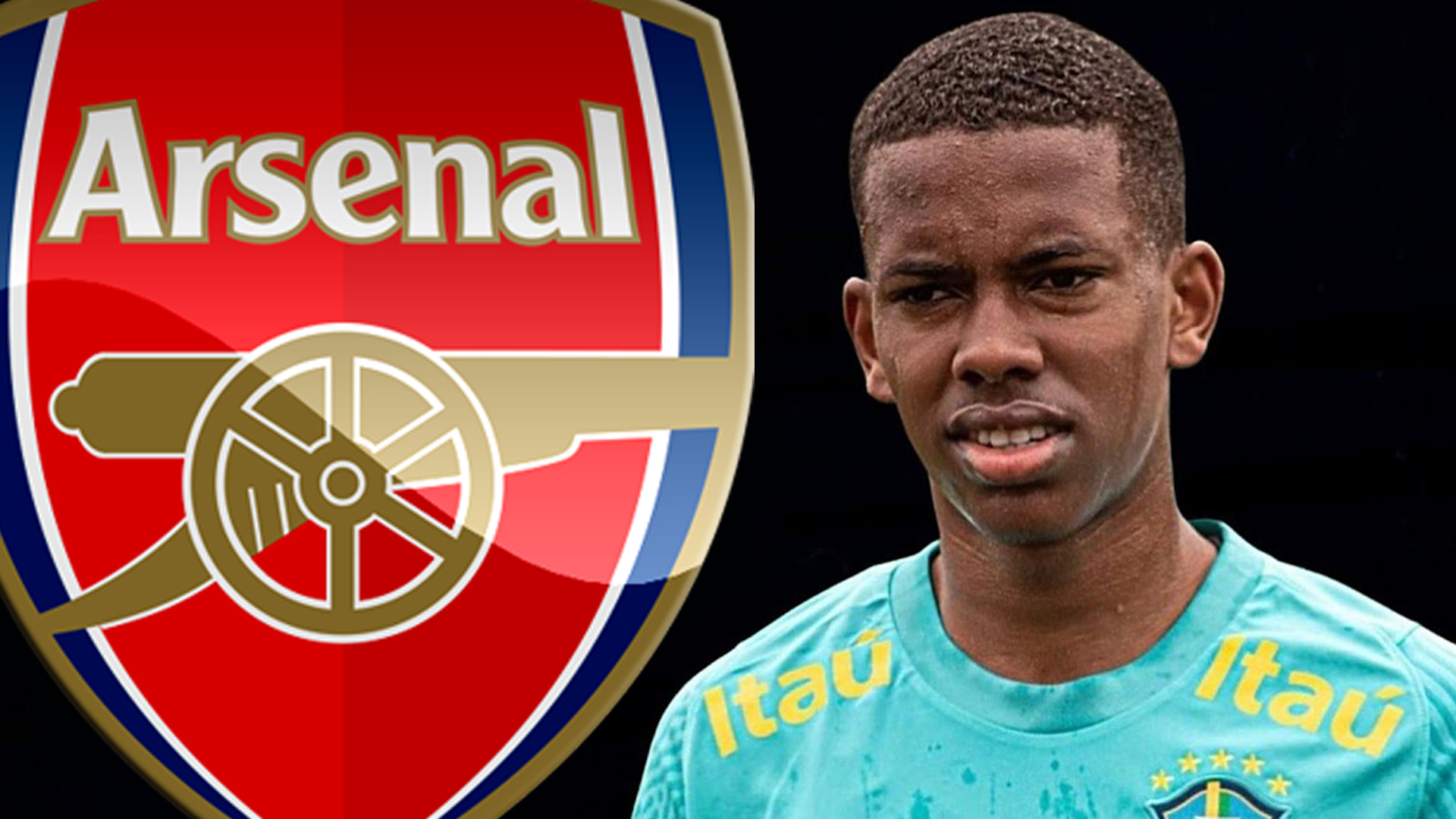