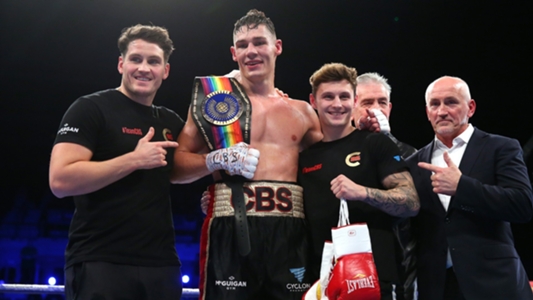 Billam-Smith finishes the fight with an impressive knockout

The fifth round sees Billam Smith letting go of his hands. A brilliant combination sees Xhoxhaj land several big shots and the referee stops the match as the Kosovar is on the canvas.

Billam-Smith vs. Xhoxhaj: Fourth round

Another good round for Billam-Smith who is getting on top. He has to be aware that the right hand is coming back, but he has recovered well from the second-round slump. 10-9 Billam-Smith

Billam-Smith vs. Xhoxhaj: Third round

A decent answer from Billam-Smith. He respects his opponent much more and scores well to take the session. 10-9 Billam-Smith

Billam-Smith vs. Xhoxhaj: Second round

Xhoxhaj can’t miss with his right hand. He has hurt Billam-Smith on several occasions. The Bournemouth man is being called in his corner and there appear to be worried faces in the squad. 10-9 Xhoxhaj

Billam-Smith vs. Xhoxhaj: First round

Busy start from both men who are advancing. Billam-Smith lands the best shots and he takes the first goal. 10-9 Billam-Smith

Azeez gets a career best win over Fielding

Dan Azeez gave Rocky Fielding great experience, but his extra energy was vital. The Londoner was relentless from the start and after dropping the former world champion in the seventh round, Fielding’s corner threw in the towel in the following session.

Caroline Dubois needed just one minute to make it 5-0 when she stopped Sofia Rodriguez. Dubois was relentless from the first bell and you wouldn’t back down against her winning a world title in 2023.

First he wins a strange fight

Cori Gibbs dropped three points against Jimmy First and cost him his unbeaten record as he was defeated on points. Gibbs got off to a good start, but when his gum guard started giving him problems, First grew in confidence. Gibbs still looked to do enough, but it was First who took the verdict 76-73.

Robinson bothers Campbell with the stop

Steve Robinson was second best in three rounds against Nick Campbell but came alive in the fourth round. After dropping Campbell twice, Robinson continued his attacks which led to a third man intervention. The stop seemed a little premature, but that didn’t stop Robinson from celebrating wildly.

The action is practically underway

It’s a big night for Chris Billam-Smith and we’re close to the first bell of the night. DAZN will have updates throughout the show. 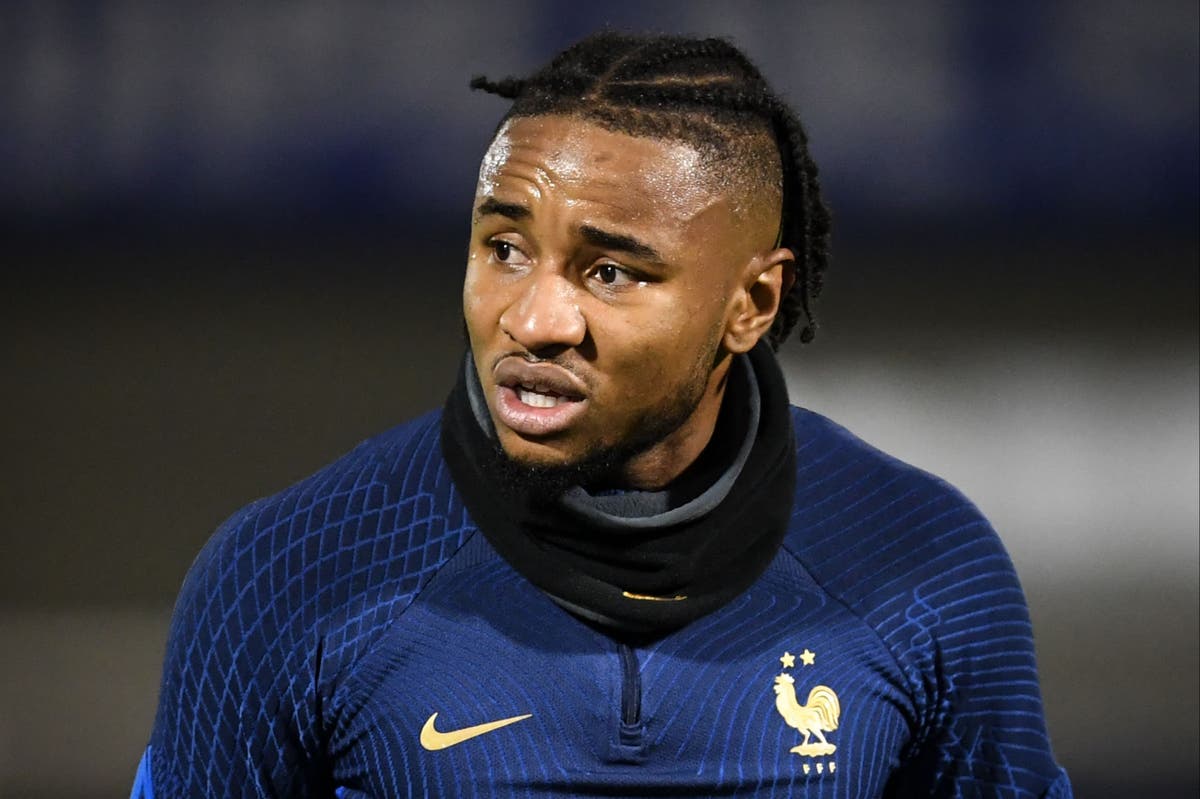 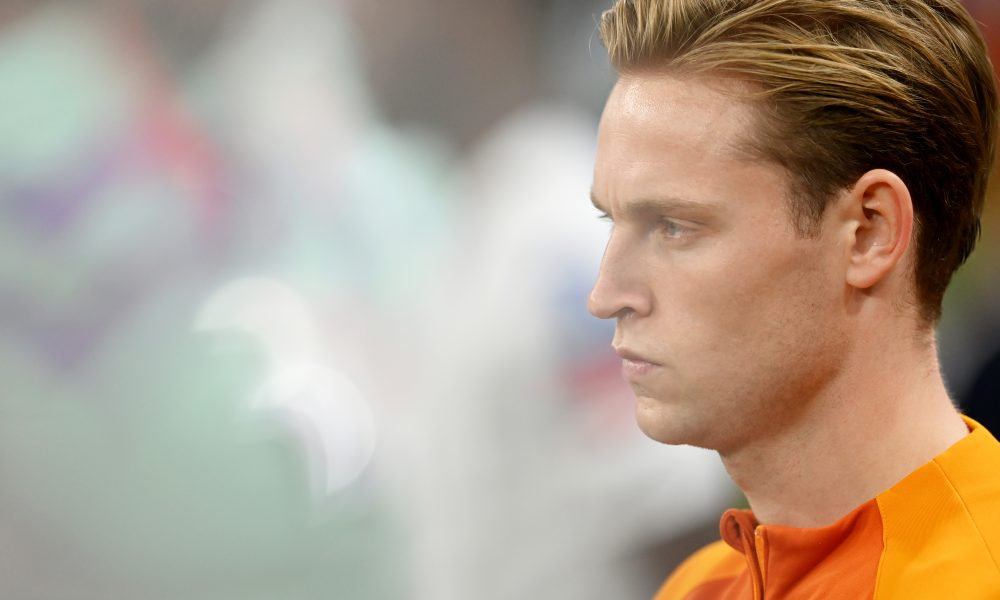