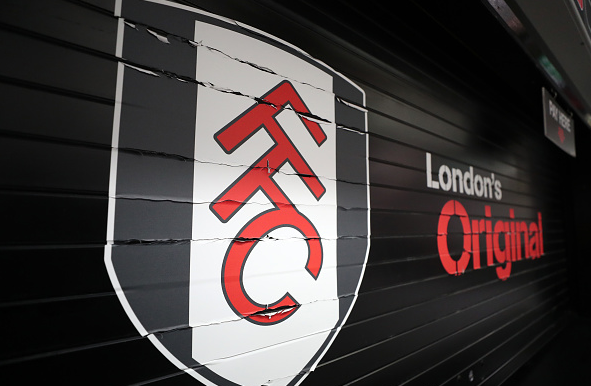 Inter Milan boss Piero Ausilio is set to watch Fulham’s Antonee Robinson at the World Cup as he looks to bolster his side’s full-back options.

That’s according to Tuttosport, relayed by FC Inter 1908, who today cover the manager’s trip to Qatar and the plan to see the Fulham man and several others.

They explain that Inter are focusing on left and right backs in January and Ausilio plans to have a “binge” during his time in Qatar to scout potential players.

He is particularly focused on the left flank, especially with a view to the summer when Robin Gosens could leave. That could be accelerated in January if a big offer comes through.

The sporting director is expected to be in the stands on Wednesday to watch Borna Sosa in Croatia’s opener against Morocco, but will then attend to watch the United States against Wales on Monday.

That will be to see Fulham defender Antonee Robinson, who “fits the identity” the club are looking at and was a target of AC Milan in the past.

The 25-year-old has been a first-team regular for Marco Silva’s side this season and his contract, which expires in 2024 and has yet to be renewed, “makes him a market opportunity”.

If he does not extend his deal at Craven Cottage, he would enter the final year of his deal next summer, meaning Fulham would be forced to sell to avoid losing him from January 2024, when he would be free to negotiate a free contract. transferred to the following summer.

Inter are interested either way and it looks like Ausilio will be in attendance to watch him at the World Cup and monitor his performances during the USA’s time in Qatar after that. 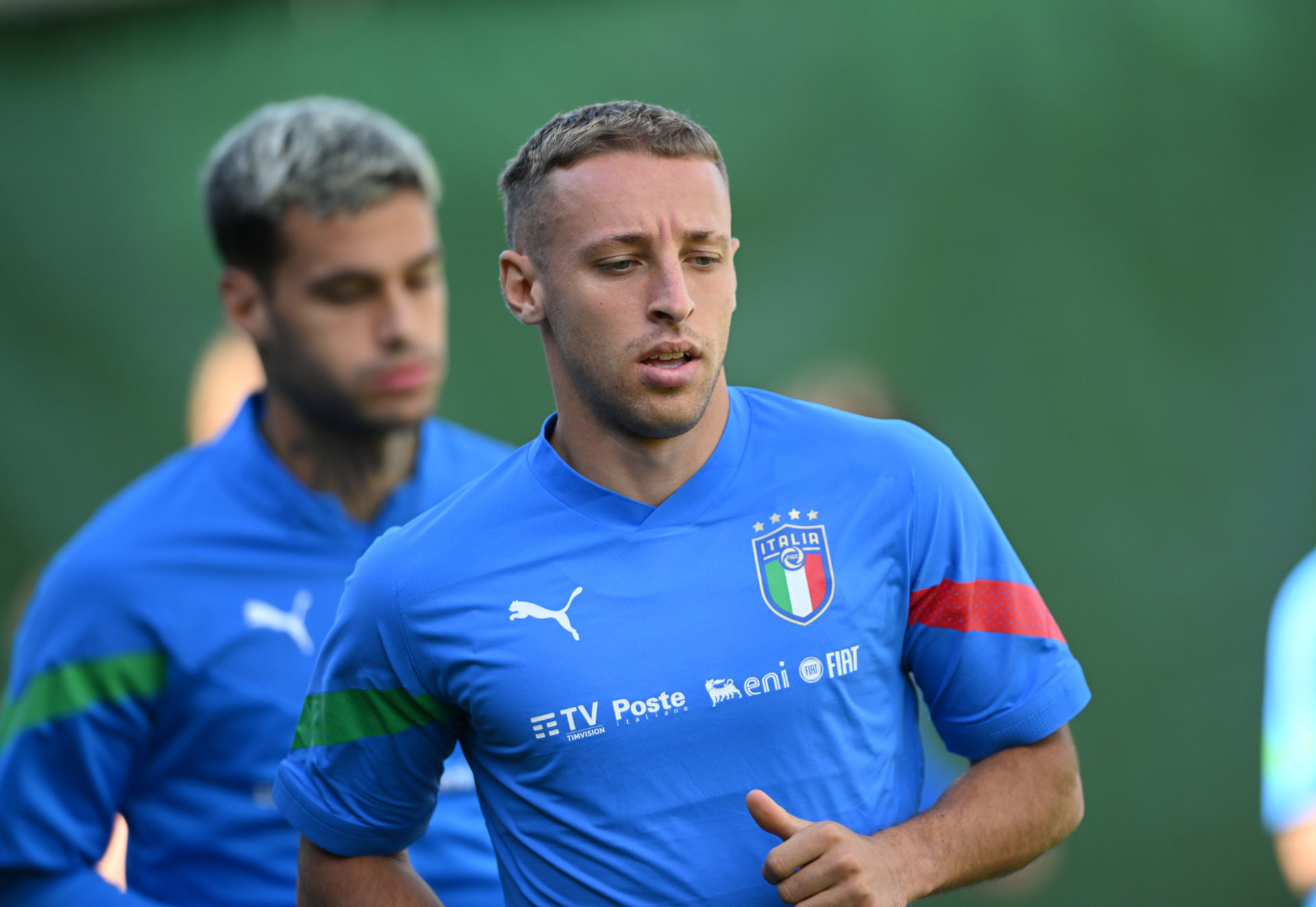 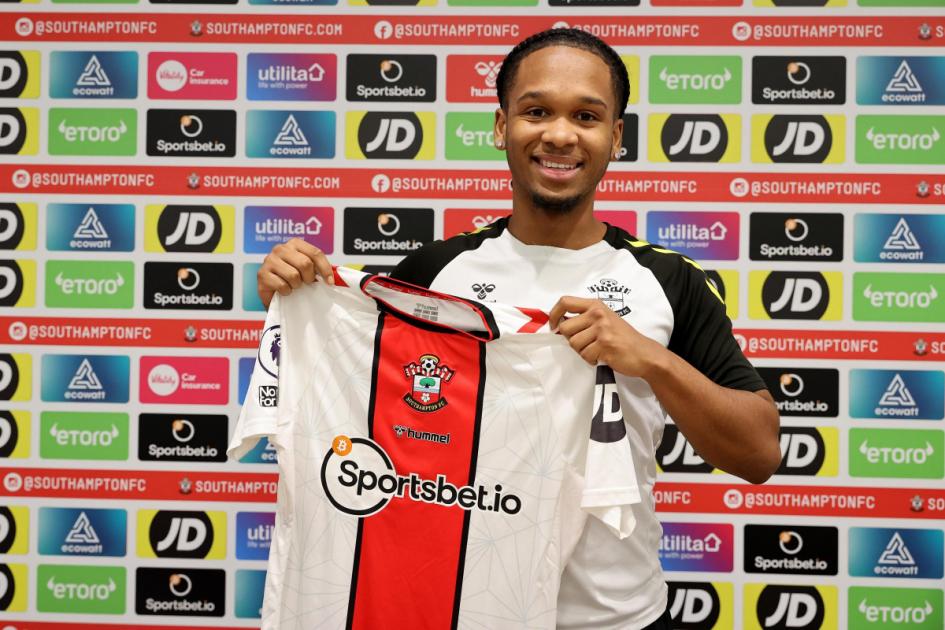