SAINTS manager Lauren Phillips has challenged her side to “play the Southampton way” when they host Tottenham Hotspur this weekend.

Spurs have been a comfortable top-flight side since 2019 and two of their games with rivals Arsenal have record UK women’s attendances.

Although Saints will miss out on the knockout rounds after defeats to Coventry United and Reading, Phillips, who is leading in the absence of Marieanne Spacey-Cale, believes a statement can be made.

“Growth in performance, to put in a good performance and show what we’re about and play the way we want to play, the Southampton way,” he told the Daily Echo, when asked what’s most important for Sunday. shock

“I want us to put our impact on the game and make a bit of a statement in terms of where we come from and to see where we are.

“We get to expose players to a level that we don’t see very often, so what we learn from the players is probably the most important thing.

“We’ve come close at times in games like the FA Cup and Birmingham, we’re the underdogs and the pressure is off.”

The Saints, despite being a National League side last year, defeated Championship Bristol City in the fourth round of the FA Cup, but were beaten 3-0 by WSL Reading last month.

Phillips will be hoping to have a fit squad to choose from after illness ravaged his options and Saints slumped to a 2-0 defeat at Bristol City in the FA Cup last weekend.

“We can play with that bit of freedom and that’s something we’re trying to encourage the group to do week in and week out,” he continued.

“Certainly performing well, performing well and being confident defensively, limiting and then building on our foundation and showing what we can do in transition will be key.

“It’s going to be a really good experience and it’s great for the girls, they’re really looking forward to it,” added Phillips, with more than 7,000 fans already claiming tickets. 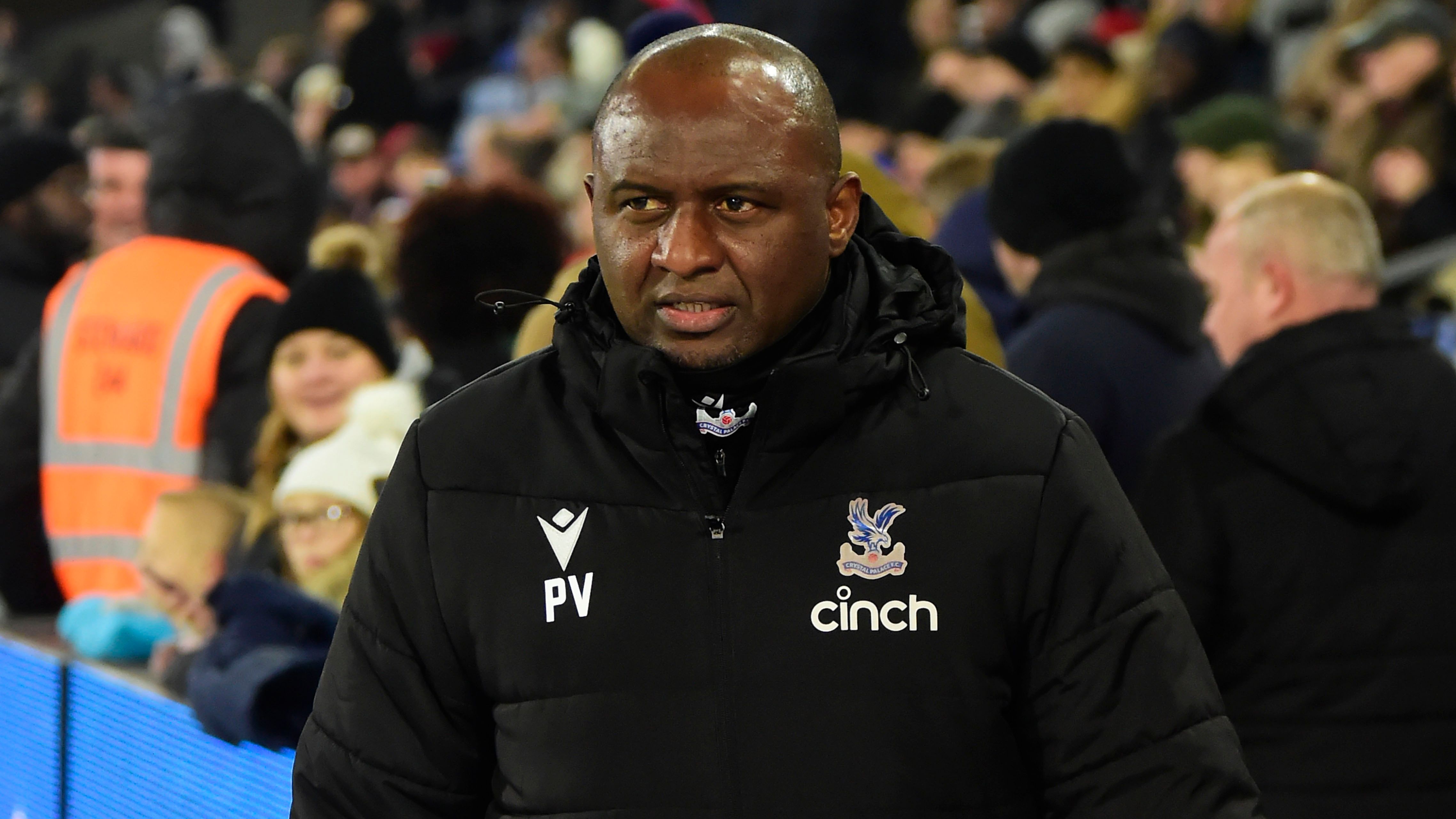