The 37-year-old is currently at the World Cup with Portugal, but had his contract with Man United terminated after a controversial interview with Piers Morgan in which he criticized the club’s owners and management team.

Newcastle United were tipped as a potential destination for Ronaldo after the Daily Mail reported that the player’s agent Jorge Mendes spoke to the club about a potential move.

Cristiano Ronaldo of Portugal looks on during the FIFA World Cup Qatar 2022 Group H match between Portugal and Uruguay at Lusail Stadium on November 28, 2022 in Lusail City, Qatar. (Photo by Laurence Griffiths/Getty Images)

But the Daily Mail now claim that the Portuguese icon will sign a record deal with Al Nassr worth £173m a year or around £3.3m a week.

Newcastle boss Eddie Howe has already played down a potential move for the veteran striker as the club look to sign younger players with potential.

“He’s an exceptional player,” Howe said before Ronaldo’s release. “If you look at his goalscoring record last year, it was incredible. For me, the transfer has worked, it’s been a success.

“We’re trying to deliver long-term growth, we have a long-term vision. At the moment, we have quite an aging squad, so we will probably need to invest in more young players. It’s probably a big part of our progression, really.

“We have to reduce the average age, so maybe it’s not a signing we would necessarily look to make, but without underestimating the quality of the player.” 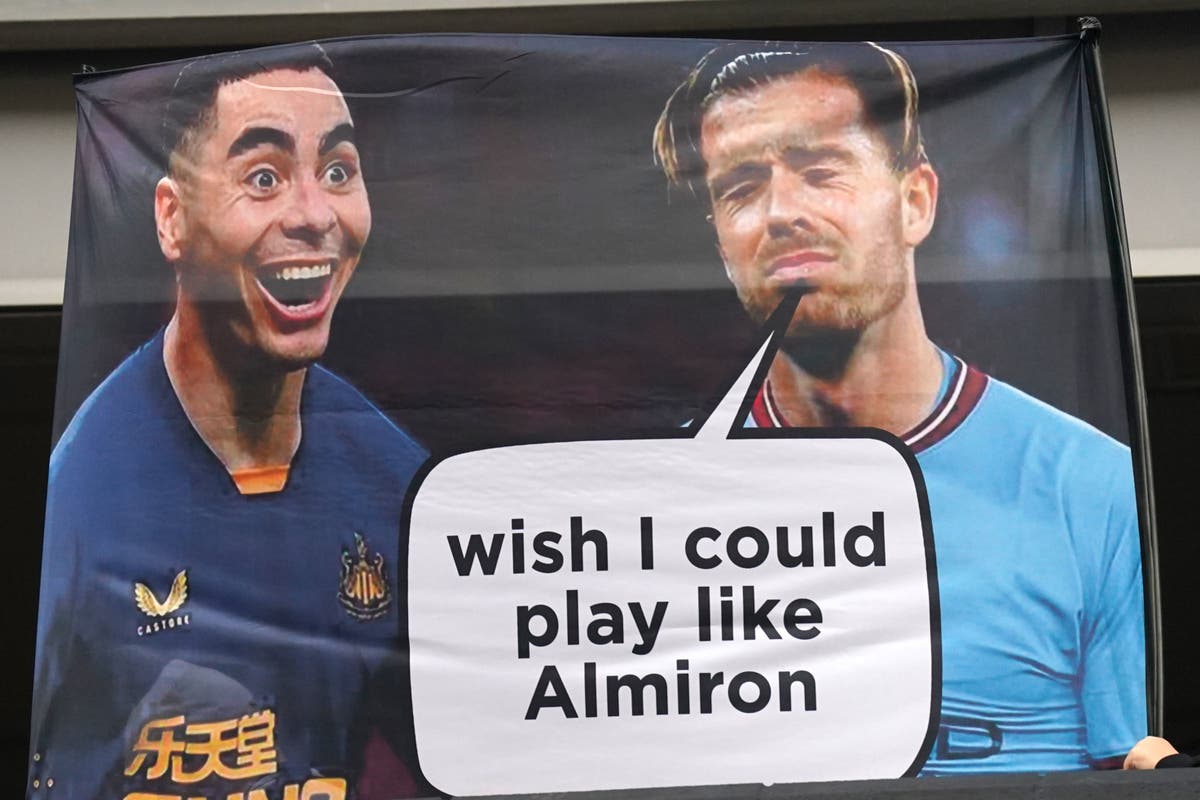