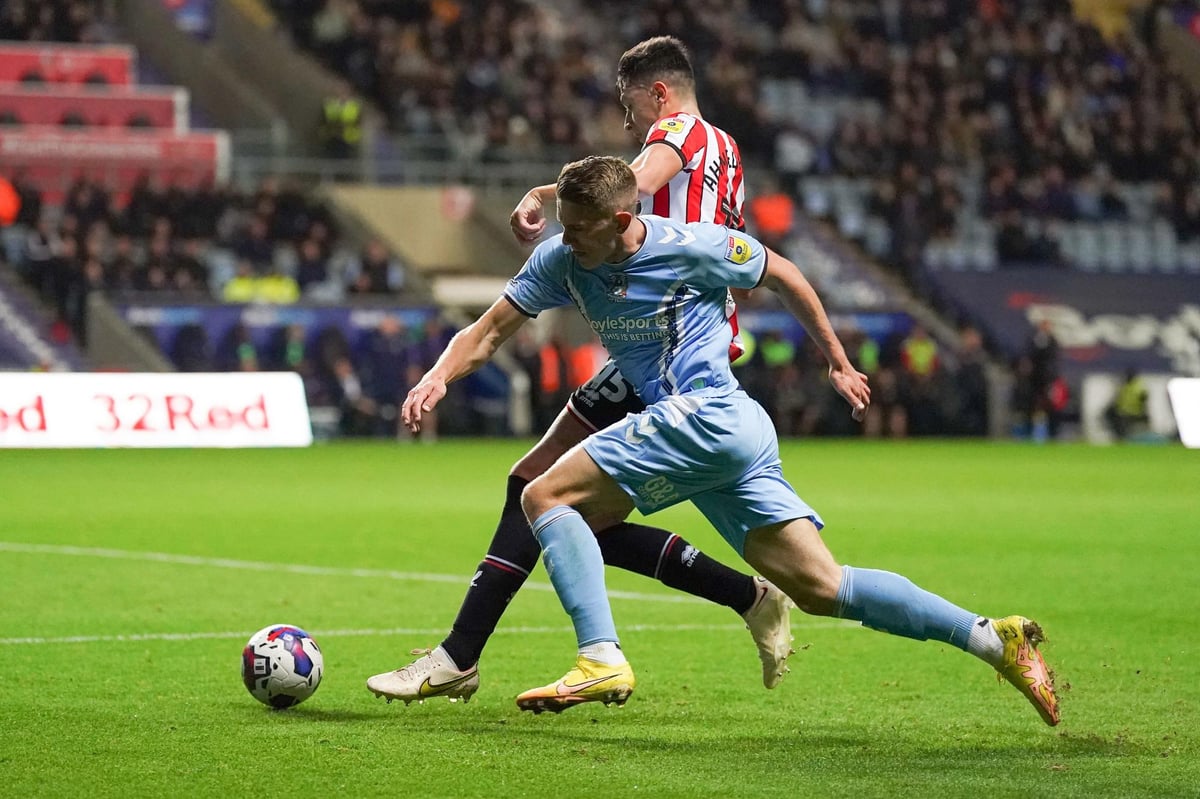 Latest update on striker being eyed by Crystal Palace and West Ham.

Crystal Palace and West Ham-linked Viktor Gyokeres has refused to be swayed by his long-term future. Coventry City face a battle to keep hold of the striker ahead of the January transfer window amid speculation linking him with a move elsewhere.

The Sweden international has been a key player for the Sky Blues since his move there in 2021. He initially joined Mark Robins’ side on loan from Brighton and Hove Albion before his move was made permanent in last year.

Gyokeres, 24, has since scored 27 goals in 66 games in all competitions for the Championship side. London pair Crystal Palace and West Ham are interested in luring him to the Premier League, according to Football League World, while Burnley have also been mentioned as potential suitors.

The player is coy about his situation and had this to say, according to Swedish news outlet Expressen (via Burnley Express): “It’s hard for me to say, I don’t know. We’ll see later. I like Coventry. I get to play. I think it’s important to play a lot of games and be important in the team, not just move for the sake of moving.”

His contract at the Coventry Building Society Arena expires in June 2024. Prior to his move there, he also had loan spells at St. Pauli and Swansea City from Brighton.

Both Palace and West Ham will see next month as an opportunity to strengthen their squads ahead of the second half of the season as they both look to start picking up more wins in the league. Both return from the World Cup break at the end of this month.